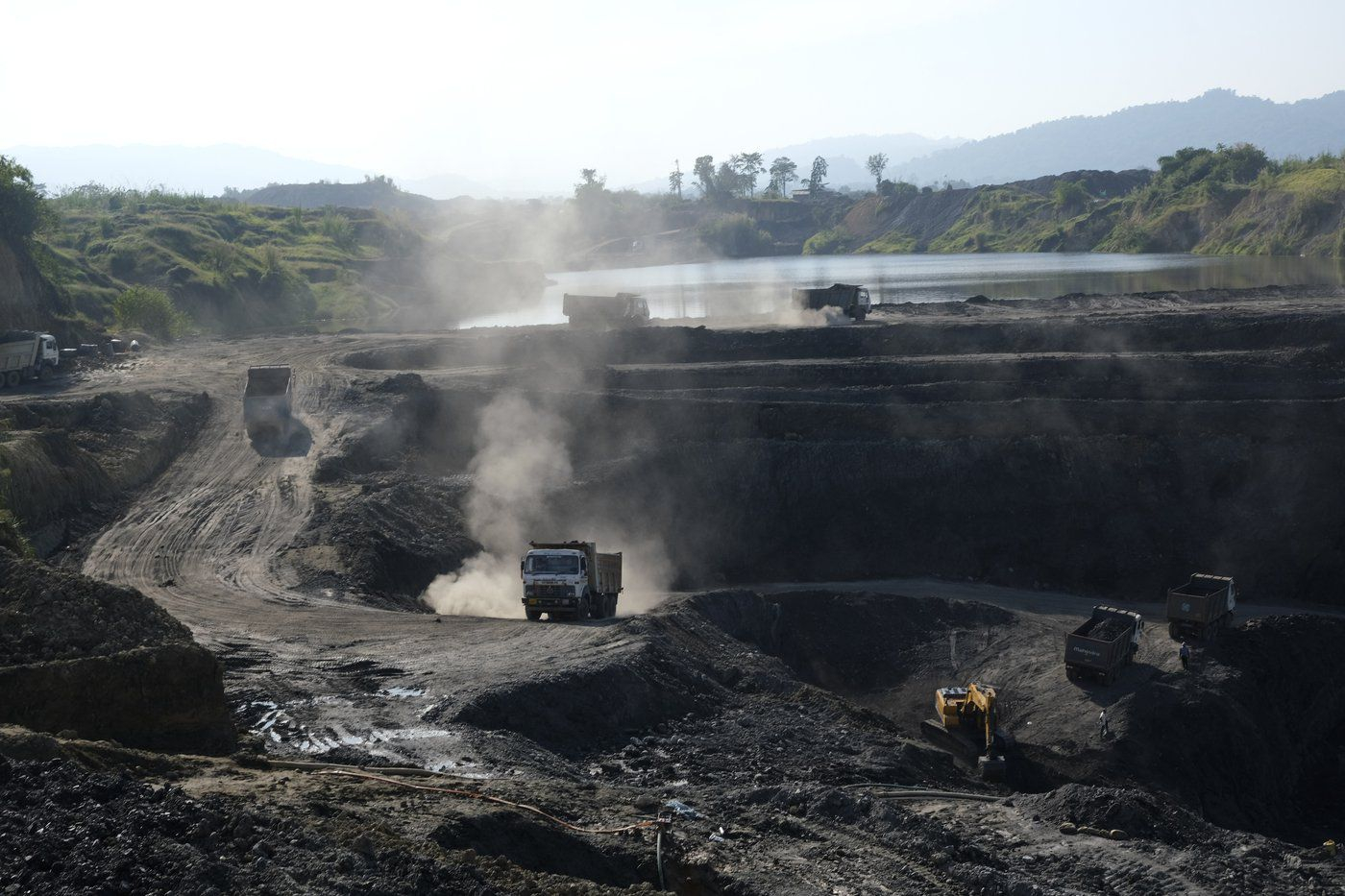 Environment Minister Steven Guilbeault says a new agreement signed Thursday to co-operate with India on climate action is an opportunity for Canada to export its renewable energy technology, particularly related to making renewable energy a reliable source of electricity.

But the agreement does not mention coal power, despite Canada leading a global movement to end the burning of coal for electricity and India being the second biggest producer and consumer of coal on the planet.

Guilbeault said in an interview that the memorandum of understanding came about after lengthy efforts by officials in Canada and India, and a meeting between Guilbeault and Indian Environment Minister Bhupender Yadav at the United Nations climate talks in Scotland last November.

It was finalized on the sidelines of a climate meeting in Sweden this week marking 50 years since the first United Nations Conference on the Human Environment.

That 1972 conference was the first step in global efforts to prioritize protecting the environment.

Under the agreement, both countries promise to collaborate on everything from renewable energy to decarbonizing heavy industry, and reducing plastic pollution. Guilbeault acknowledged India's coal problem did not make it into the talks.

"When you look at some of the challenges that India has in terms of growing energy demand, growing population, the challenges with poverty alleviation, it would be very difficult for me to point fingers at India," he said.

"But what we can do is work with them to help them accelerate their decarbonization, in terms of helping them increase their renewable energy capacity."

Coal is considered to be one of the most environmentally harmful sources of electricity or heat, producing about 40 per cent of the world's emissions in 2020.

In 2017, Canada and the United Kingdom started the international Powering Past Coal alliance, which now has 48 countries on board. The agreement aims for developed nations to eliminate coal power by 2030, and every other nation by 2050.

Canada's policy is to have no unabated coal-fired power plants by 2030, meaning the existing plants either have to close, be converted to a different fuel such as natural gas or install carbon capture systems that trap all emissions and bury them back underground.

Two decades ago, coal accounted for one-fifth of Canada's electricity production, while in 2020 it was less than one-sixteenth.

In India, however, a rapidly developing economy, soaring population and efforts to bring electricity to people who have never had a reliable source of power, have seen the opposite effect.

Coal accounts for more than half of India's power and emissions from coal almost tripled from 2000 to 2020. Coal is now responsible for almost half of India's total carbon footprint.

In May, as India suffered through a massive heat wave and electricity demand soared, the country increased coal production and ordered coal-fired power plants to pump out more power.

But Guilbeault said even though coal wasn't on the agenda this time, Canada can and will be looking to do what it can to export its own renewable energy expertise to help India phase out its coal reliance.

"It's not just India, frankly, many countries are worried that as they add intermittent renewables to their grid system, how do we ensure that we have a reliable grid," he said. "Canada has a lot of expertise on grid management, we have one of the most robust electrical grid systems in the world. So we can work with them, we can support them in this transition, and then maybe it becomes easier for India to say, 'OK, well, we're ready to accelerate our phase-out of coal-fired electricity."