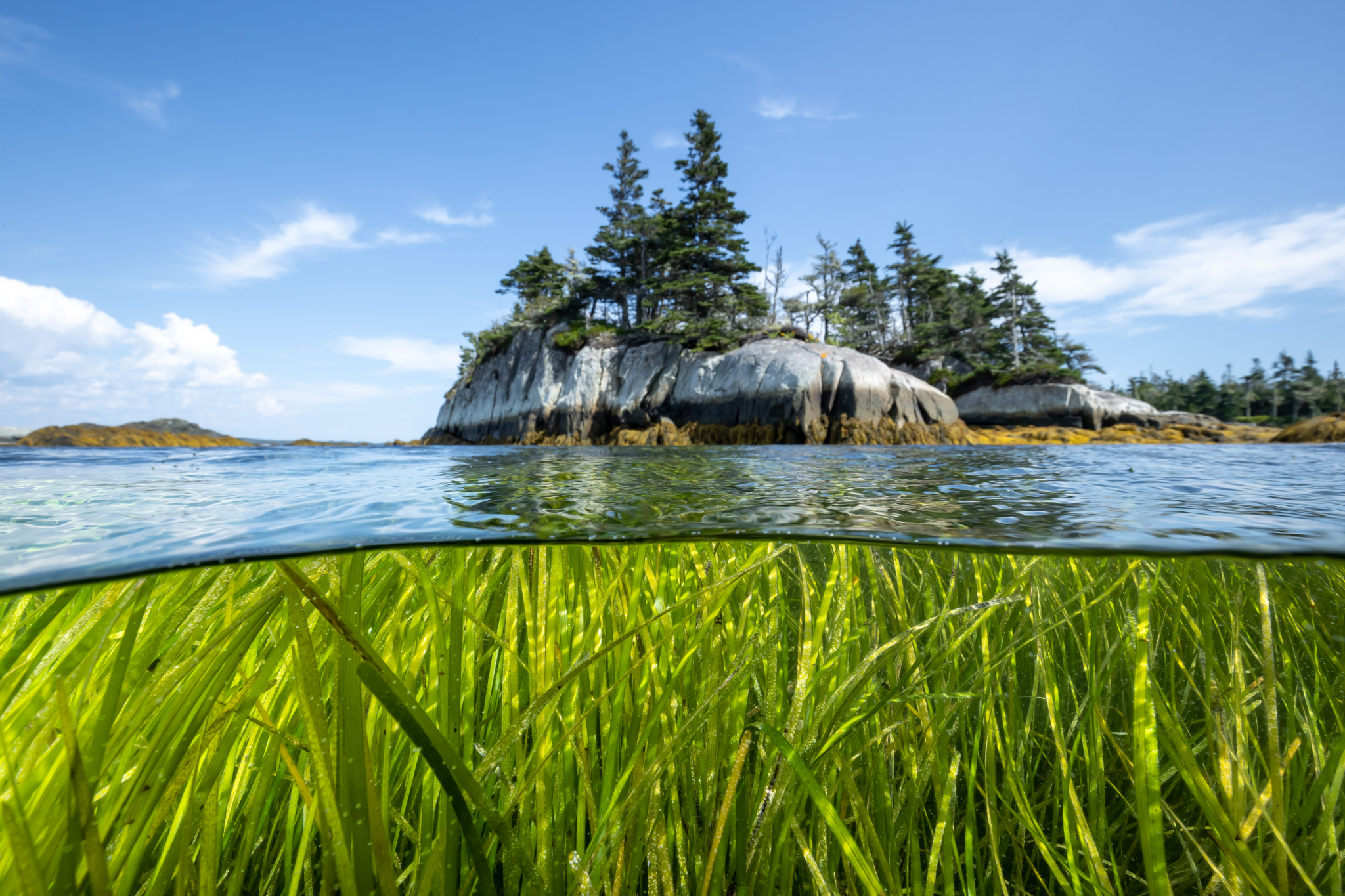 Eelgrass meadows, which are considered one of the most productive marine ecosystems, at Owls Head. Photo by Nicolas Winkler
Previous story

After years of fighting for its protection, environmentalists in Atlantic Canada got good news this week: Owls Head is now a designated provincial park.

The 266-hectare coastal parkland in Atlantic Canada, nestled on the eastern shore of Nova Scotia, was slated to become a golf course and luxury resort after the provincial government delisted the area for protection in 2019. In November, it was saved from development, and in January, Nova Scotia’s Natural Resources and Renewables Minister Tory Rushton confirmed the province would protect the site.

As of Tuesday, that was made official.

“After nearly five decades of public consultations, government plans and scientific studies, Owls Head Provincial Park is finally getting the legal protection it needs and deserves.”

The provincial park reserve was delisted by then-Lands and Forestry minister Iain Rankin in 2019, who said there wasn’t enough biodiversity in the park to merit protective status. However, scientists in government and beyond said the opposite — calling the parkland “globally rare.”

Advocates weren’t just concerned about the ecological importance of the area, but also with the way the former Liberal government delisted the property and began the sale process without public consultation. An appeal by retired provincial biologist Bob Bancroft and Eastern Shore Forest Watch Association asking for a judicial review of the delist decision was rejected in July 2021. The judge’s decision, which said the government acted lawfully, is now being appealed, but Bancroft said if Rushton follows through on implementing more transparency and input on rules around public lands, that could change.

“If that [happens], we can drop the legal case, which I’d be quite happy to do,” Bancroft said.

Throughout the Owls Head saga, public outcry has been fierce, said Lee, and the end result wouldn’t have been possible without supporters, who collected over 10,000 signatures on a formal petition and over 42,000 signatures on an online one.

However, the park is one of many areas needing protection, said Lee. There are 125 provincial parks, nature reserves and wilderness areas awaiting the same designation and could face delistment.

The 266-hectare coastal parkland in Atlantic Canada, nestled on the eastern shore of Nova Scotia, was slated to become a golf course and luxury resort after the provincial government delisted the area for protection in 2019. #OwlsHead

“And in the midst of rapid biodiversity loss and climate change, that’s not good for the province or the planet.”

In the province’s announcement, it confirmed it will manage Owls Head as a natural park, meaning it will be open to the public but there won’t be amenities such as washrooms.

Rushton said the move is part of a broader “promise to protect more land in Nova Scotia.”