Canadian incomes rose in 2020 due to pandemic benefits: census data 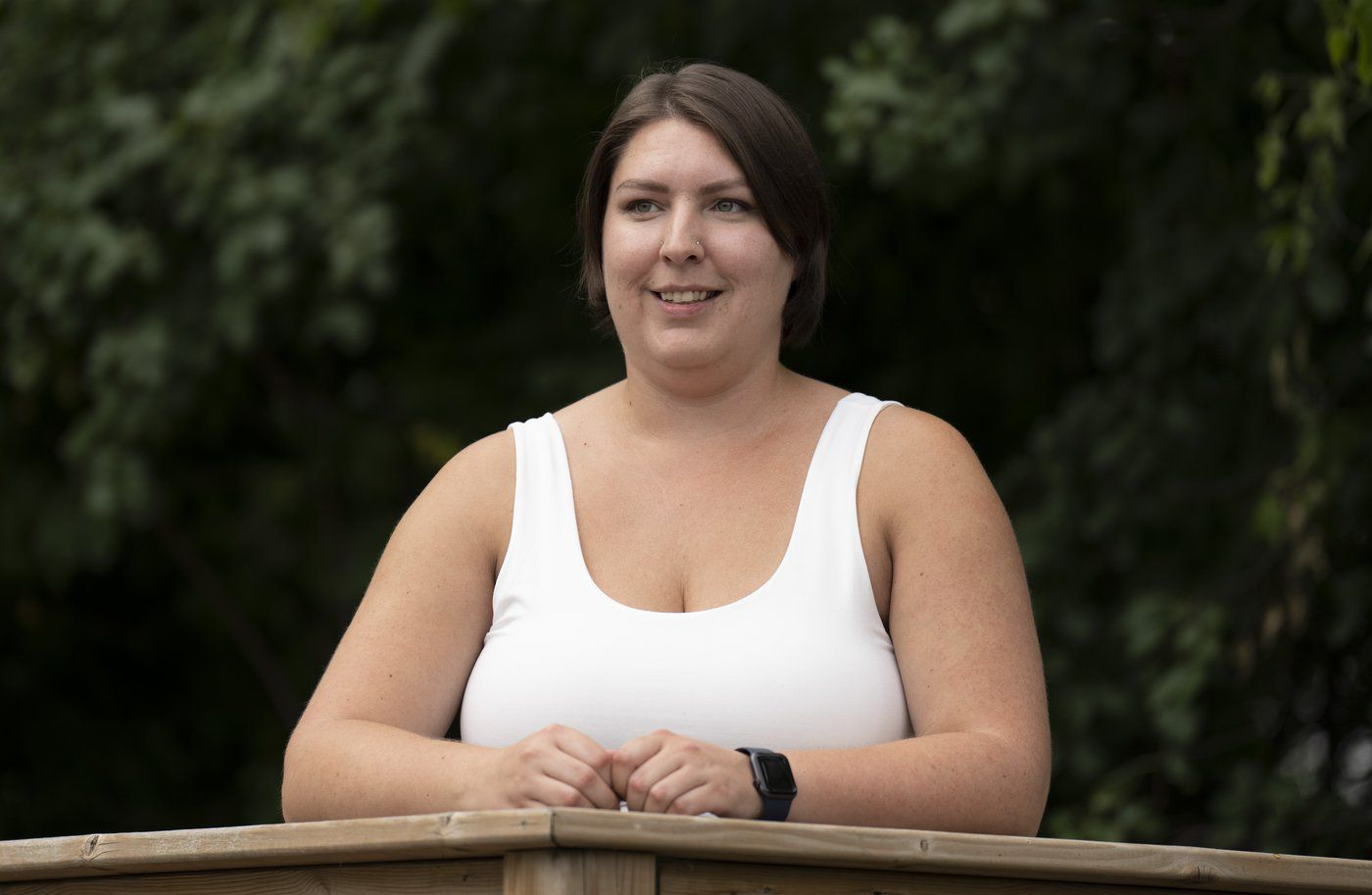 As soon as businesses closed their doors in compliance with public COVID-19 health measures, it became near-impossible for Stephanie Fortin to find work. Fortin is photographed in Ottawa, on July 11, 2022. File photo by The Canadian Press/Adrian Wyld
Previous story

It was March 2020, just before the first lockdowns of the COVID-19 pandemic, and Ottawa resident Stephanie Fortin had recently lost her full-time retail job.

As soon as businesses closed their doors in compliance with public health measures, it became near-impossible for Fortin to find work. So she applied for the Canada Emergency Response Benefit, a hastily assembled government program that offered eligible recipients $500 a week from March 15 to Sept. 26.

Fortin is one of some 20.7 million Canadians who received pandemic supports in 2020, according to data from the 2021 census that Statistics Canada published on Wednesday.

The data show that Canadian incomes trended 9.8 per cent higher during the early pandemic than five years earlier, with Alberta and Newfoundland and Labrador seeing the only overall decreases. The median after-tax household income was $73,000, a reflection of slow employment income growth over five years and higher government transfers in 2020 specifically.

Despite fewer Canadians receiving employment income during the pandemic, the transfers pushed the low-income rate down to 11.1 per cent in 2020 versus 14.4 per cent in 2015, the largest decline since 1976. Statistics Canada also attributes a decrease in income inequality to the programs.

Experts cautioned that the income data, which is based on Canada Revenue Agency tax and benefits records, would form a complicated picture of the early pandemic and should be seen as a snapshot in time — longer-term factors are at play in understanding how the landscape has evolved since.

During the time that she received CERB, Fortin was able to cover her bills, pursue long-abandoned hobbies and plan ahead for her next steps toward an education that would land her a better-paying and more satisfying job.

"For a lot of us, it was the first time that we couldn’t identify as our work. We had to truly figure out who we are," she said in an interview. "And that break, both mentally and financially, where I didn’t have to worry about money, allowed me to envision what I wanted for myself in the future."

Last year, Fortin enrolled in a dental assistant program at La Cité, a francophone college in Ottawa, and after graduating this spring the 30-year-old is working as an assistant in a dental office.

In every economic crisis, there is a measurable trend of younger workers pursuing more education to make themselves more attractive to employers, economist Armine Yalnizyan explained ahead of the census data being released.

Yalnizyan, who is the Atkinson fellow on the future of workers, argued that young people aged 15 to 34 currently have "the biggest leg up of any generation since the 1950s" in finding the types of jobs they want. Though CERB played a role in helping some young people toward those goals, she said the bigger factor to pay attention to is population aging.

Half a million older adults entered the 65-plus demographic since the pandemic began, with many others taking early retirement. This affects the mobility of younger adults in the labour market, Yalnizyan said, but will also skew average income trends, as retirees form a large population bloc and tend to bring in lower, fixed incomes.

"What the pandemic did was actually pour accelerant on the main story of the labour market for the last 10 years," Yalnizyan said, referring to the effects of population aging. "It just accelerated what was going to happen anyway."

That longer-term trend is reflected in the census data, which shows more than 20 per cent of the workforce already fell under the 55 to 64 category by 2020.

Another factor that Yalnizyan said will influence overall income and labour trends in the wake of the pandemic is the widening of Canada's temporary foreign worker programs, which are admitting larger numbers of non-residents for whom wage growth is typically stagnant.

This year's federal budget promised to address labour shortages, including in sectors such as retail, food services and health care, by loosening restrictions on the number of temporary workers that can be brought in and for how long they can work.

That labour shortage is a reflection of how quickly employment rates returned to something that looked like normal after the initial pandemic slump, according to Casey Warman, an economics professor at Dalhousie University.

"The bounceback was incredibly fast. Surprisingly fast," he said in an interview before the census data's release. "By halfway through 2021, we're completely back to where we were before."

Still, the numbers from 2020 offer a valuable snapshot on what people's sources of income were during the pandemic, he said.

In a news conference Wednesday morning, André Bernard, chief of the centre for income and socioeconomic well-being at Statistics Canada, said it is difficult to unpack what would have happened in 2020 without the impact of the government transfers, though certain year-over-year statistics show the negative impact of the pandemic when viewed in isolation.

The share of Canadians receiving employment income fell from 2019, with more women than men dropping out of the labour market. The gender pay gap remained, with men earning 35 per cent more than women, according to median income rates.

Taken in isolation from the pandemic benefits, median employment incomes were down from 2019 in most provinces. The biggest losses came in resource-rich Alberta, Newfoundland and Labrador and Saskatchewan, down 6.3 per cent, six per cent and 4.2 per cent respectively — losses attributed in part to record-low oil prices.

Higher median incomes in British Columbia, Prince Edward Island and the three territories are a reflection of job losses in low-income sectors, the agency reported, because people who did not earn any income are not reflected in the median income calculations.

More than two-thirds of Canadian adults, or 68.4 per cent, received COVID-19 related government benefits, with 27.6 of adults receiving federal emergency and recovery benefits, most often CERB.

String of fatalities puts Suncor's safety record under the spotlight