The hard road to success for skilled young immigrants 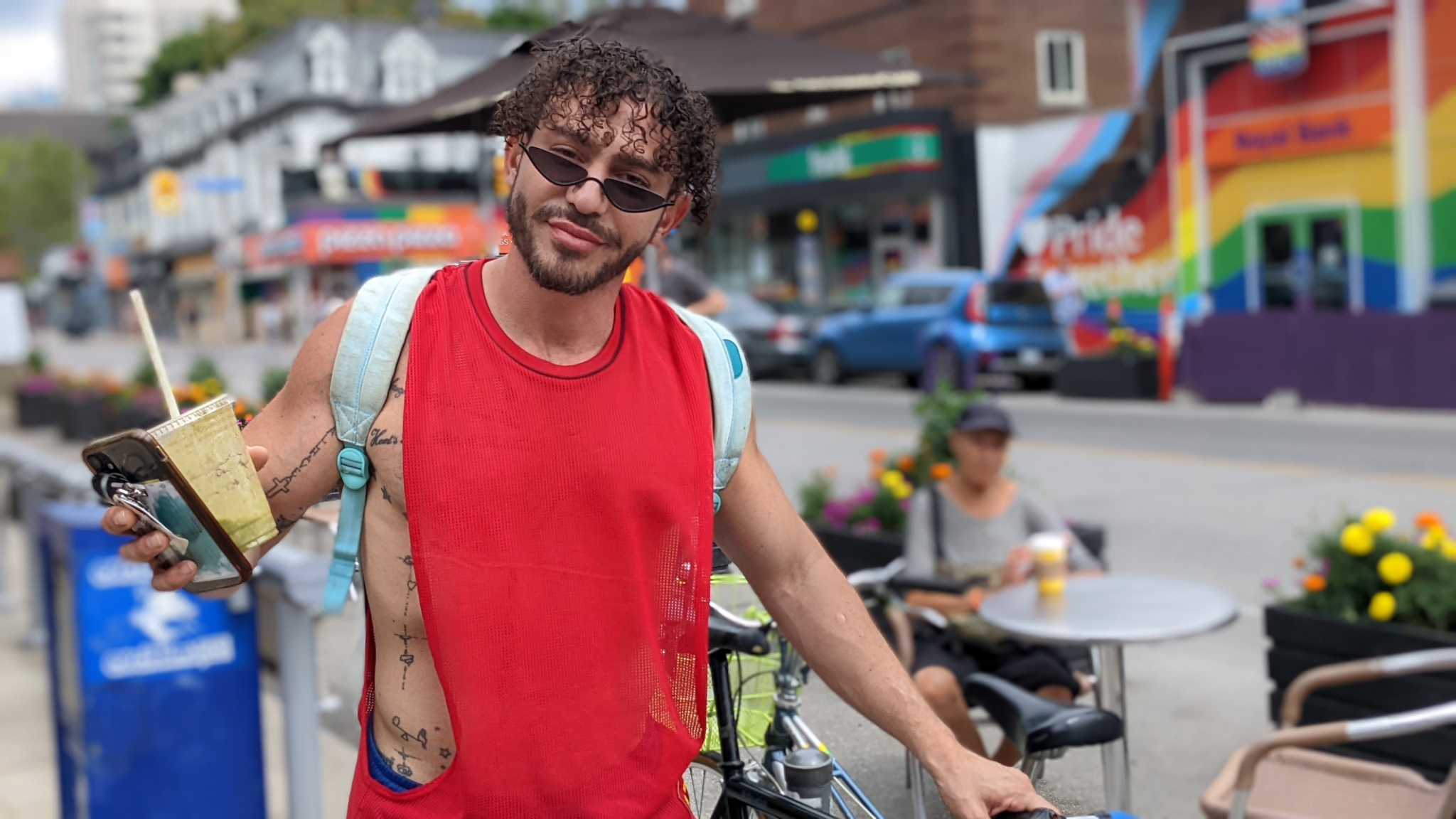 Jad Jaber says he may have to leave Toronto if he can't find good-paying full-time work or funding for his non-profit in the next couple of months. Photo by Morgan Sharp
Previous story

Jad Jaber worked hard before getting to Canada, and he’s worked hard since arriving just before the pandemic hit, but it never seems to be enough. Or else it’s too much.

The 31-year-old has two postgraduate qualifications and sits on a city advisory board for LGBTQ+ issues and the board of Pride Toronto yet relies on the privilege of having a well-off extended family back in Lebanon to help cover their rent and food.

If he can’t find a job soon that pays enough to live in Toronto or the funding that might allow him to draw a salary as executive director of Marginalized Majority, the non-profit he founded in August 2020, Jaber says he will have to think about leaving the city.

“I don’t want to move, but if by August or September I don’t have something to pay my rent, I’m going to need to move,” said Jaber, who earns $20 an hour in part-time work at Toronto’s Women’s College Hospital researching the barriers trans women face accessing health care.

Jaber is not alone in his struggle, with 30 per cent of young new arrivals to Canada willing to leave again within the next two years, according to a survey done earlier this year by Leger on behalf of the Institute for Canadian Citizenship. It found 23 per cent of university-educated new Canadians were considering re-immigration.

The high and rising cost of living hurts new arrivals especially hard since they are already dealing with a documented wage gap and the challenges of getting international qualifications recognized, among other barriers.

(The Ontario government late last year sought to eliminate one major barrier to skilled immigrant employment, a provincial requirement of Canadian work experience in order to get licensed to work in some regulated professions and trades, such as law, accounting, architecture, engineering, electrical work and plumbing.)

Jaber fired off batches of job applications after arriving in late 2019 with no success, later tweaking them to be machine-readable with no improvement in outcome. A caseworker then suggested they ditch reference to their PhD so as not to intimidate potential employers, which Jaber described as “active deskilling.”

That was a tough pill to swallow for Jaber, who kept his PhD research on queer culture in the Arab world hidden from family for six years, going so far as to write a fake dissertation for his parents, before publication of his book detailing the intersection of faith and queerness made it time to leave the country.

“There was a major freak out in my family — tears and madness and fear — because so much of the content of the book was against publication laws in the Arab world, in Lebanon,” Jaber said.

Jad Jaber is the epitome of the hard-working and highly-qualified young immigrant who Canada should be welcoming with open arms. So why is it so hard for the founder and executive director of an equity-focused non-profit to get ahead?

The forced isolation of COVID-19 soon after arriving in Canada hit Jaber hard, as did the suicide of Egyptian LGBTQ activist and new Toronto resident Sarah Hegazi and the Beirut explosion later in 2020.

So he decided he needed to start a non-profit focused on the mental health of racialized LGBTQ+ folks.

“I’m going to create the collective that I need or else I’m going to die,” Jaber said, with a request for input from social media contacts coalescing into half a dozen most common needs for which he created programming and runs workshops.

The project has raised $32,000 from community members paying small amounts per event, but they have so far been unsuccessful in applying for five grants to keep it up and running.

These days, Jaber says he spends two hours in the morning applying for jobs, manages his life for two hours, works on Marginalized Majority work for an hour and does between one and three hours of research.

“I got these contacts, I did the flag-raising with the mayor, I was on the equity boards, I did open my own company. We serviced 5,500 people during the pandemic — 5,500 people from your community, Toronto, of your community — and I still wasn’t able to bring bread to my table.”

UNESCO’s youth advocate pushes for cash to educate the world