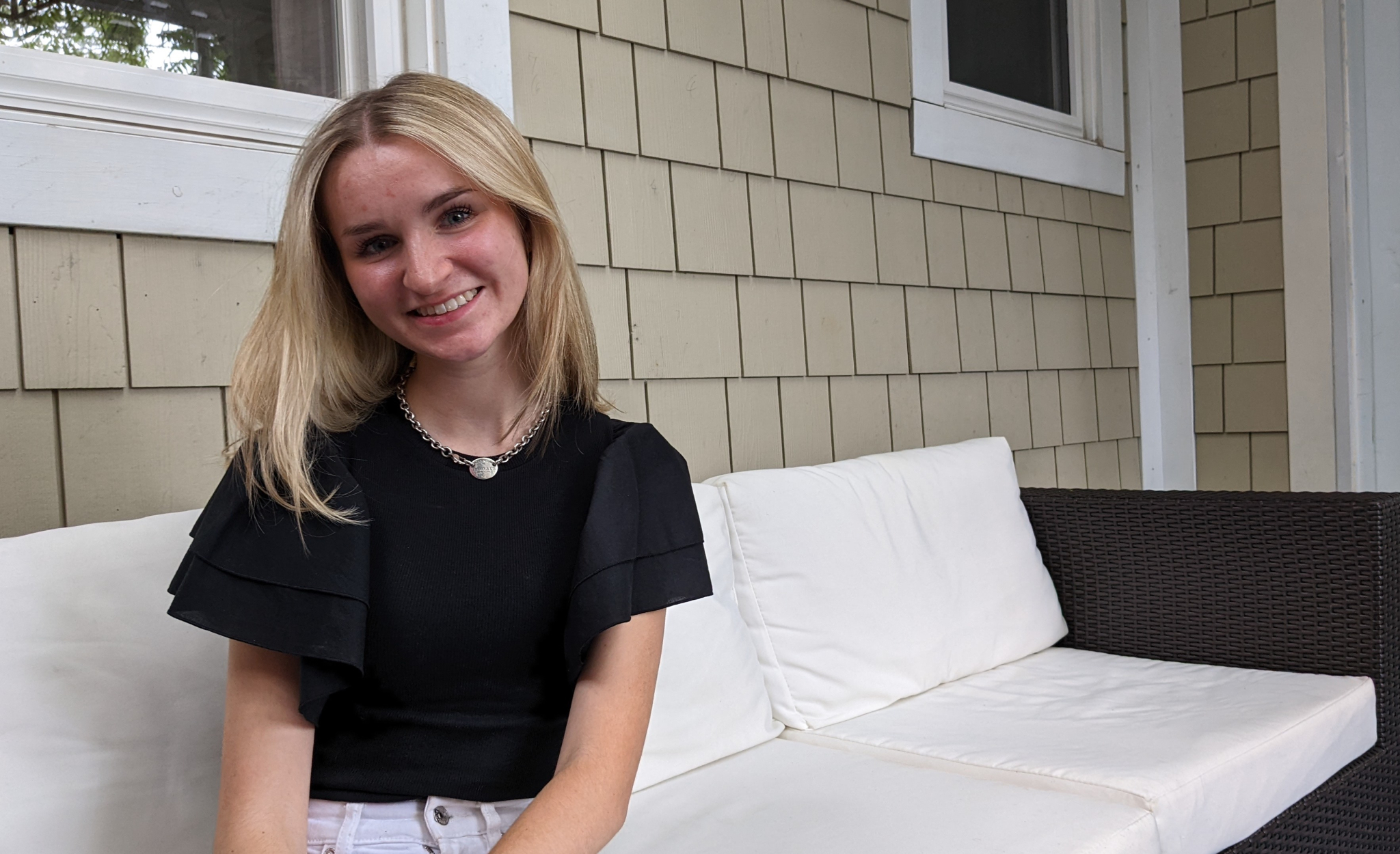 It was a few years ago during trips to the mall that 17-year-old Peyton Verhoeven and her sister first noticed how bad brands were at trying to talk to them and their generation.

The longtime sidewalk lemonade stand owners decided to do something about it and ended up launching Canada’s first Generation Z consultancy, Think Gen Z.

“They were making cringy copywrite, cringy ads and not really speaking our language,” the Grade 11 student recalled in a recent interview.

The two have since built up a cross-country network of around 350 other young people who help them gather insights for companies, and Verhoeven recently pitched Walmart Canada on what it is doing well and poorly and what the future of retail should look like.

Generation Z, or Gen Z, is the age cohort that comes after Millennials, with members born between the mid- to late-1990s and early 2010s.

While only older members of the group are currently in the workforce, more than eight in 10 of them say they influence their family’s spending, Verhoeven said.

“They influence what their parents buy at the grocery store, their furniture, their clothes,” she said.

On the whole, the grouping of today’s tweens, teens and 20-somethings are politically engaged, want to be eco-friendly, and seek authenticity and realism when they are being sold to, Verhoeven says, while many have an entrepreneurial spirit, are inclusive and accepting, and financially frugal, she said.

That means superficial celebrity promotions are out and relatable influencers are in, she said, and social media product reviews on YouTube and TikTok hold much more value for younger people.

“TikTok is our search engine,” she said, adding that companies have recently caught on and are learning to engage somewhat successfully with users on the short video-sharing platform.

Peyton Verhoeven and her equally business-minded sister Ella noticed a few years ago that brands had no idea how to talk to Generation Z, so they built a consultancy to help them tap into the vibe of young consumers seeking authenticity.

Pollen and heat: A deadly mix for global agriculture

I'm not sure this is a good

I'm not sure this is a good news story. Wouldn't it be better if big brands continued not to know how to sell to Gen Z? Why are these sisters arming the oligarchs with knowledge?