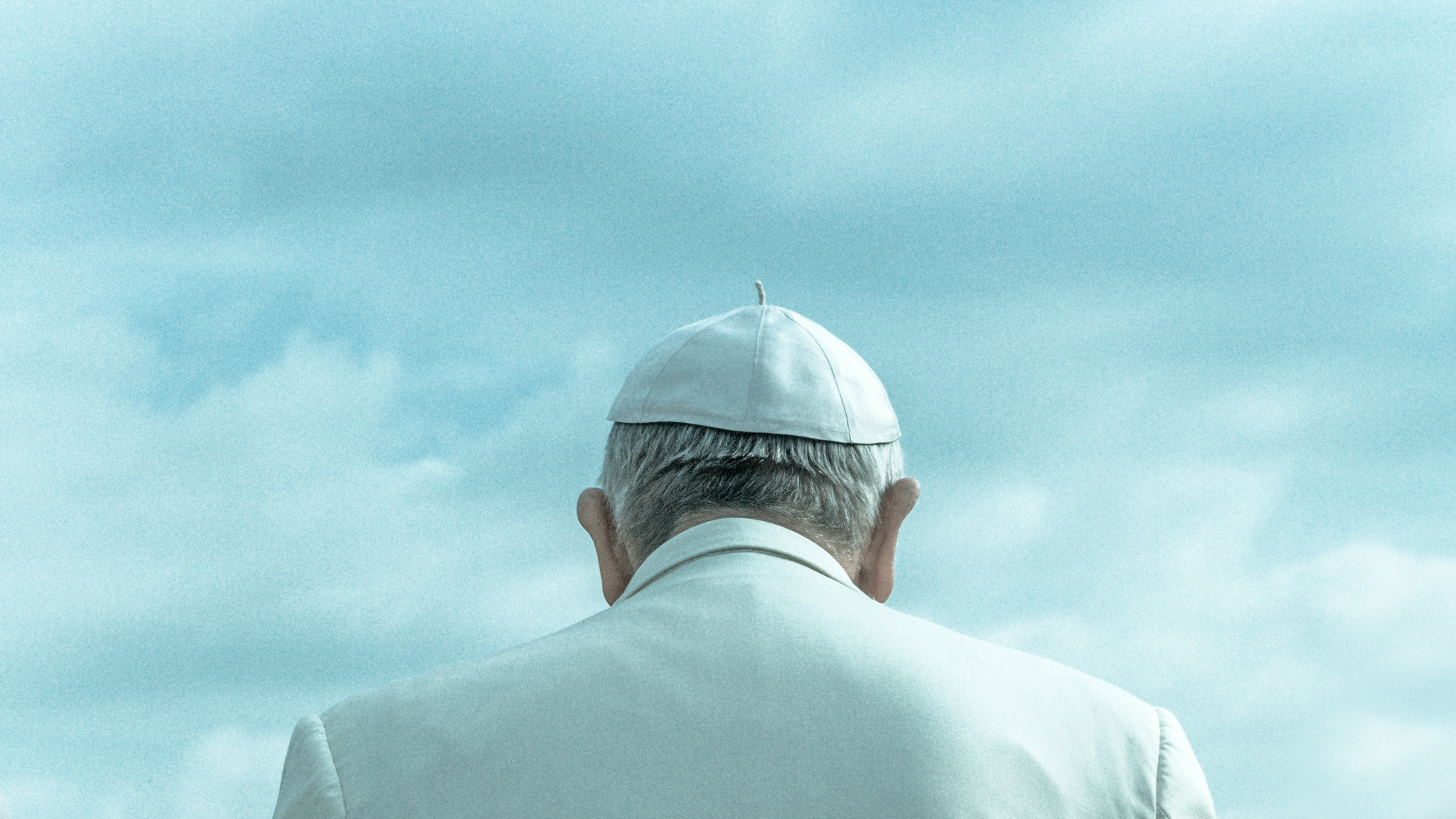 Critical attention will be directed away from Church operations and decisions and onto the survivors of residential schools, posing an old but effective deflection: What do Indigenous Peoples really want? Photo by Nacho Arteaga/Unsplash
Previous story

Pope Francis is in Canada this week to meet with Indigenous Peoples. That’s the big news dominating Canadian and international headlines.

There are slim hopes that the Pope might renounce a couple of centuries-old papal bulls, the foundation for colonization and slavery. But don’t hold your breath.

The big question was whether Pope Francis would repeat an apology made this spring to the Inuit, Métis and First Nations children who survived abuses at the hands of priests and nuns at Canada’s residential schools.

That apology dumped responsibility on a few bad apples, individual priests and nuns. It blames them for what happened.

A broader statement — one on behalf of the Roman Catholic Church accepting responsibility for its role as a willing partner with Canada in a genocidal, residential schools policy — is now less likely after Monday’s apology.

Regardless what happens next, the focus will continue to be on the reactions of Indigenous Peoples while almost no attention will be given to understanding the institution of the Roman Catholic Church — the other character in this story.

Most people know the Roman Catholic Church through their local priest or nun and the things they do in their community.

In short, the Church does good work, saves souls from despair or damnation in this life or the next. This may be the only Catholic Church they know. That’s perfectly fine.

The part of the Church they may not know is more like a multinational corporation, but with huge differences.

Critical attention will be directed from Church operations and decisions and onto residential school survivors, posing an old but effective deflection: What do Indigenous Peoples really want? writes Thaiorénióhté Dan David @Shmohawk_ca #PopeInCanada

The Roman Catholic Church is the only religion in the world with an independent city-state as its international headquarters, with branches in nearly every country around the world, with a seat at the United Nations, recognized under international law, and protected by its own army called the Swiss Guard.

Senior officials of the Catholic Church travel on diplomatic passports, conducting business at the direction of the Pope.

Vatican City has museums and libraries with priceless collections of works of art and crafts from around the world.

Just like any municipality, Vatican City has a civil service that administers various departments, such as roads, water and sewage, etc.

It levies no taxes to run these services. It operates on funds gathered from collection plates and donations funnelled to the Vatican from nearly every Catholic church in almost every country around the world.

All of these operations are directed by the Holy See, the governing body of both Vatican City and the global spiritual institution called the Roman Catholic Church.

The Holy See is composed of a council of bishops but is ruled by one person — their elected and supreme monarch, the Pope.

As such, it guides the spiritual beliefs of about two billion people around the world representing nearly one-third of everyone registered with a major religion.

All of that means the Roman Catholic Church is more than a religious institution but a multinational organization with tremendous global political and economic influence.

No other religious institution — not Islam or Hinduism with their billions of believers — can claim to wield such power and influence.

Like any global institution, the Vatican is very careful about the image and reputation of the Pope, the Roman Catholic Church, its various sects and agencies, every bishop, priest, and nun.

To borrow a term from modern advertising, the Church jealously guards and protects its brand, developed over centuries.

Every public statement will be carefully considered and controlled just as any multinational organization does.

In my opinion, this means we can expect that critical attention will be directed away from Church operations and decisions and onto the survivors of residential schools, posing an old but effective deflection: What do Indigenous Peoples really want?

Journalists will be encouraged instead to appreciate the pomp and ceremony, the crowds of non-Indigenous faithful flocking to pay homage to their visiting monarch.

They will be urged to set aside thoughts that might challenge the role of the Church in the past that have led to present questions about its future.

Thaiorénióhté Dan David is Bear Clan Mohawk based at Kanehsatake near Montreal. He’s an award-winning journalist and writer with compassion for lost causes and hopeless people. His philosophy is “every now and then, make a left turn to get lost in order to be found again.”

The answer is no secret, as

The answer is no secret, as many have already named a pivotal action that will have many positive consequences!! That would be the renunciation of the dastardly "Doctrine of Discovery"!!