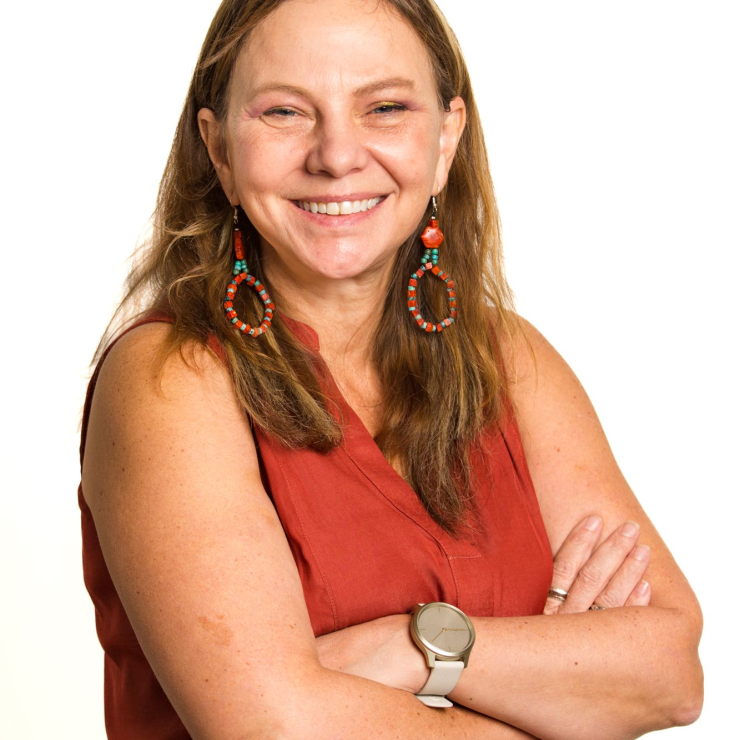 Karyn Pugliese is Editor-in-Chief of Canada's National Observer and a member of the Algonquins of Pikwakanagan First Nation in Ontario. She was Managing Editor of Investigations at CBC and, previously, the Executive Director of News and Current Affairs at the Aboriginal Peoples Television Network.

Karyn has worked at ichannel, CBC, Vision tv and has worked as the communications director of the Assembly of First Nations.

She was chosen for the twenty-fifth Martin Wise Goodman Canadian Nieman Fellowship at Harvard University.

She has served as the President of the Canadian Association of Journalists and was on the CAJ Ethics Committee. She is also on the board of Canadian Journalists for Free Expression.

Karyn’s awards are numerous and include:

Three pieces she wrote for CNO are currently finalists in the National Newspaper Awards ‘best column’ category. Winners will be announced on May 5.

When a non-Indigenous author discovered her family had an uncomfortable historic connection to a First Nation community, her revelation resulted in the publication of a unique book.
News | November 1st 2022

A new podcast co-produced by Canada's National Observer and Canadaland kicks off with the story of Stoney Point, a First Nation in Ontario whose land was stolen by Canada in 1942 to build an army base.
News | October 21st 2022

You don’t get to cheat citizens in a democracy by holding a “press conference” where you muzzle the press and expect us to play along, writes Karyn Pugliese.
Opinion, Politics | September 15th 2022

If the Canada Strong and Free unofficial debate last night is any sampling of the mood of conservatives in this country Pierre Poilievre is their man.
Opinion | May 6th 2022

Canadians may think that reconciliation was born of altruism. That the government gifted reconciliation to survivors in an act of contrition. But that’s not true, writes columnist Karyn Pugliese, a.k.a. Pabàmàdiz.
First Nations Forward
Opinion | July 7th 2021

For those willing to accept the truth about residential schools, Canada is not the country they thought they knew. But there is an opportunity to change it, writes columnist Karyn Pugliese, a.k.a. Pabàmàdiz.
First Nations Forward
Opinion | June 30th 2021

The first story I heard about “the missing” was from a Dene elder, Catherine, just over 10 years ago. She was speaking about the impact of tuberculosis on her family at a health conference. The topic triggered her memories of residential school, and of a younger sister who never returned.
First Nations Forward
Analysis | June 4th 2021

Only a fraction of Indigenous chiefs are women, and many of those who hold the title complain of being harassed and disrespected by men.
First Nations Forward
Opinion, Politics, Culture | December 23rd 2020

"UNDRIP has become — depending on your politics — a key to transforming Canadian laws in an extraordinary act of reconciliation or a 'bogeyman,'" writes Karyn Pugliese, a.k.a. Pabàmàdiz.
First Nations Forward
Opinion | December 8th 2020