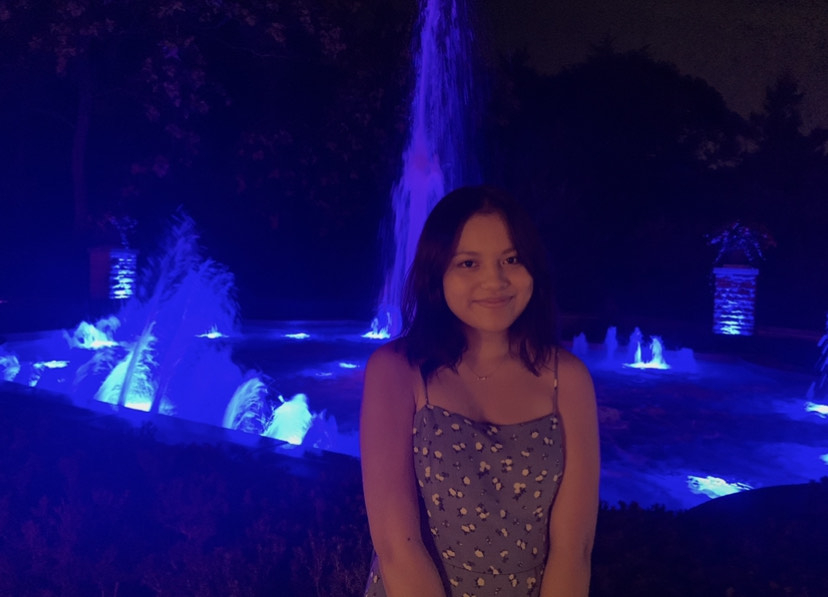 Sophia Salazar says her career aspirations shifted from medicine to scientific research this month while the 16-year-old volunteer at a Toronto hospital used high-tech equipment to compare red and white blood cells as part of the teen-led Talaria Summer Institute program.

The free summer STEM research mentorship program for female and genderqueer students, founded two years ago by Chicago high school student Nora Sun, aims to break down barriers to careers in science, which across disciplines is often still male-dominated.

“Before the program, I was really considering medicine, because whenever I think of doing science, I just think of medicine, so I was kind of on track to be a doctor,” said Salazar, who is going into Grade 12 in the International Baccalaureate program at Father Michael McGivney Catholic Academy High School in Markham.

“But after doing research and working with a PhD student, I'm considering biomedical engineering,” said Salazar, who worked with University of Calgary researcher Rajnigandha Pushpker for the blood cell project.

Salazar is one of 11 Canadian students among the 80 youth from across the world chosen to take part in the 2022 program, pairing up with postgraduate researchers at universities and other labs to undertake real-life research that culminates in a paper and presentation.

“We have students who are researching computer science and machine learning to, you know, animal sciences and ecology, so there’s a wide range of what students are able to research and what they have passions in,” explained Alice Lee, a 17-year-old who started the program’s only Canadian chapter so far, in Vancouver, last year. (She says they’d be interested in adding a GTA one.)

Ali Salari, a postdoctoral fellow at the University of Toronto who volunteers as a mentor in the program, said it is making a difference.

“If I would have had access to something like this, it would have definitely been much more helpful for me” to navigate from high school to a career in academic research, said Salari, who studies amino acids that could be used to detect proteins that act as “biomarkers” for a range of diseases, including many cancers.

Since the connections between students and researchers were made primarily based on shared passions, most of the mentoring took place virtually, Lee said.

“We are able to give so many different students this great opportunity regardless of where they're coming from,” she said, noting students from the Philippines, Egypt and the United Kingdom took part.

The Talaria Summer Institute gives female and genderqueer high school students a chance to work on real-world scientific research, equipping them with a clearer view of career opportunities available in typically male-dominated fields.

“I’d always considered after university just pursuing a regular job, working into corporate fields,” she said. “But [after] helping with the program, now I’m considering pursuing academic research” into human-computer interactions, she said.