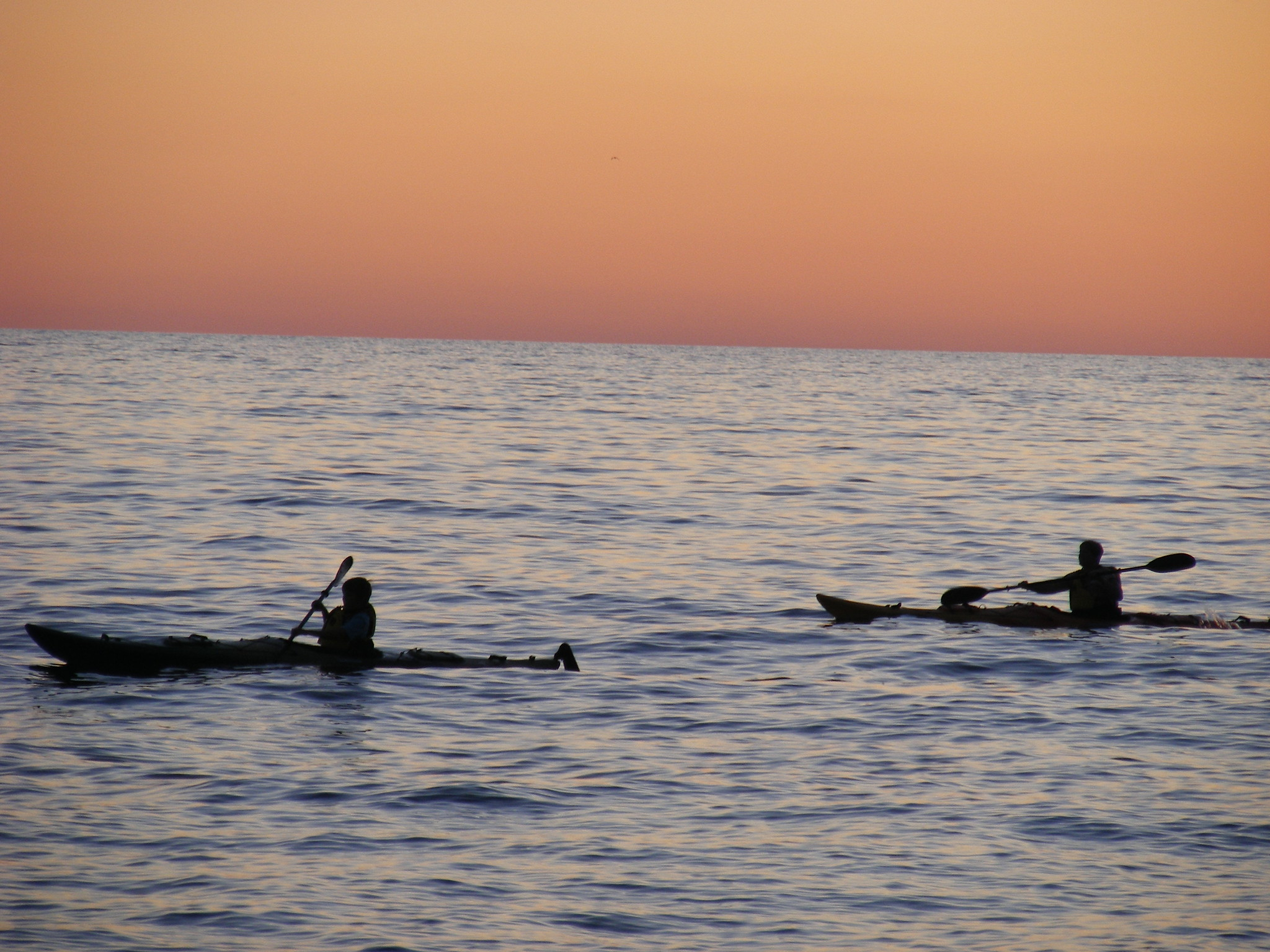 The north shore of Lake Superior was established as a national marine conservation area in 2015. Photo by Helena Jacoba/Flickr (CC BY 2.0)
Previous story

Lake Superior — the biggest of the Great Lakes and one of the largest freshwater ecosystems in the world — has remained relatively pristine compared to the other four. It’s far enough away from the populated urban centres in southern Ontario, its watersheds are largely forested, there’s little industry or agriculture on its shorelines and its especially cold water (an average of 4 C year-round) has kept away invasive species.

Yet, even with federal protection on its north shore, Lake Superior is still at risk due to climate change and offshore industrial impacts.

The fact it is so pristine also means Lake Superior is the most rapidly changing of the Great Lakes. As the planet heats up, so does its water — and a warmer lake threatens its ecosystem and could potentially welcome invasive species. It’s further threatened by offshore urban areas and industries, which leak pollutants and an overabundance of nutrients into the water, the latter of which can cause large algae blooms.

“When you have something [so] pristine, it's very easy to see a change versus something that's degraded,” said Rob Stewart, a professor at Lakehead University who researches Lake Superior.

The federal government officially designated Lake Superior as a national marine conservation area (NMCA) in 2015, protecting 10,000 square kilometres of the over 82,000-square-kilometre lake along its north shore. For a freshwater ecosystem, the move was “unprecedented,” said Mike McKay, the director of the Great Lakes Institute for Environmental Research at the University of Windsor.

He thinks Lake Superior was chosen to become an NMCA because of how untouched it is. “Electing a more or less pristine area was a good idea because we’re going to ensure now that that part of Lake Superior remains with very high water quality and good habitat,” he said.

There have been some benefits to becoming an NMCA. Stewart says the designation has raised the lake’s profile to a national level “in line with ocean and coastal-type environments.”

It has also allowed for more people to access the lake in non-motorized vessels, like kayaks, as Parks Canada has since shown people where to get on Lake Superior, which was previously not well known.

By putting the lake on more people’s radar, the NMCA designation might have also given a boost to some research projects, Stewart says. For example, before Parks Canada promoted the lake as a tourism destination, it did research on which islands were best suited for visitors. A cleanup of dumped plastic from a train that derailed in 2008 was also organized after the NMCA was established, though Stewart notes it didn’t lead to any action ensuring a similar incident didn’t happen again.

“Maybe an individual might have embarked on [these] before the NMCA. But the NMCA certainly drew attention and priority about those types of research projects,” Stewart said.

Experts say that while creating a national marine conservation area raises awareness about the lake’s pristine nature, it doesn’t stave off the worst impacts of climate change. #GreatLakes #LakeSuperior

But the designation also has limitations. While Stewart says there is more monitoring and tourism-related research, “[the NMCA] doesn’t have teeth … to make significant changes.”

It won’t solve or mitigate the threats of climate change or offshore pollution. While NMCAs are protected from dumping, undersea mining and oil and gas exploration and development, these things weren’t in high demand on Lake Superior in the first place, McKay said.

“I think when people think of a conservation area, they think that we're doing something more to conserve the space,” Stewart said. “And really, the rules governing the NMCA are the same as the rules governing all of the Canadian portions of the Great Lakes.”

The Great Lakes are protected under the 1972 Great Lakes Water Quality agreement between Canada and the U.S. This agreement has the mandate to protect and restore those ecosystems, and this — not the NMCA — is how risks to Lake Superior are more likely to be reduced, Stewart says.

Something the NMCA could do, Stewart says, is create a research station on Lake Superior's north shore and study either emerging or under-researched issues that aren’t addressed through the Great Lakes Water Quality Agreement, universities or other research entities.

“For the sake of understanding how this pristine natural NMCA is going to be protected into the future,” Stewart said. “How it is going to anticipate changes and either advocate to address those changes or be transparent that we’ve got problems in the lake.”