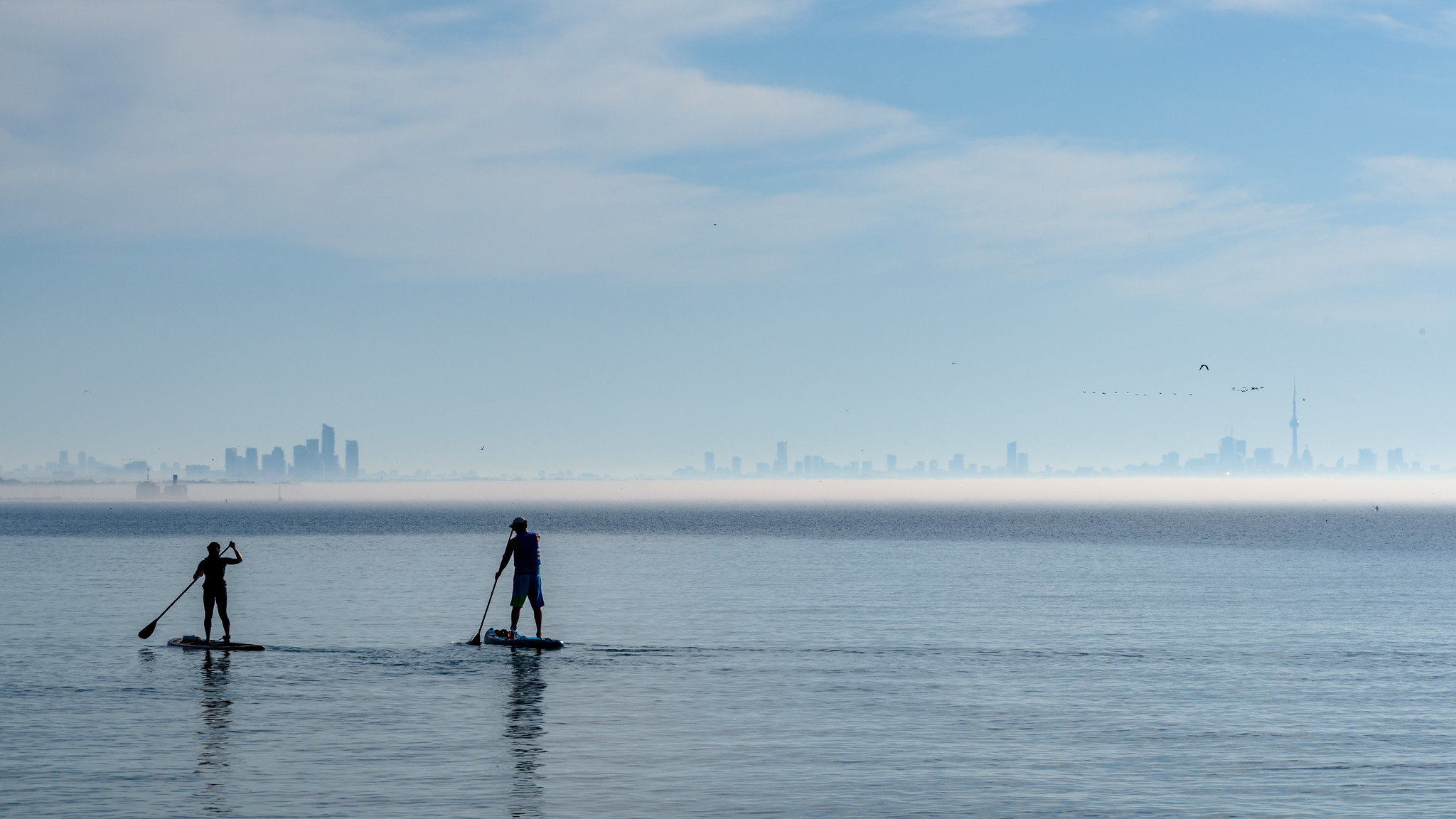 Over 60 nature organizations in Ontario have signed a letter calling on both the federal and provincial governments to officially protect the Great Lakes.

This letter asks David Piccini, Ontario’s minister of environment, conservation and parks, and federal Minister of Environment and Climate Change Steven Guilbeault to designate the lakes as a national marine conservation area — starting with Lake Ontario and followed by the rest.

The Great Lakes are a key resource in Canada. They hold 84 per cent of North America’s freshwater, are home to thousands of species and support millions of people. It has been a long-standing Parks Canada goal to protect them, but only the Georgian Bay in Lake Huron and Lake Superior have been conserved thus far.

“It's more than past due to move on this critical, iconic resource,” said Gauri Sreenivasan, director of policy and campaigns for Nature Canada, the organization that spearheaded the letter.

“We love these ambitious and impressive goals from the federal government. But if we're going to get towards turning around species loss and seeing the full recovery of nature — in places as important as the Great Lakes — we have to put steps in place now for protection,” Sreenivasan said.

“Groundswells” of citizens and organizations are supporting this call to action, she said. What they are hoping to see is a feasibility assessment for Lake Ontario launched before the end of this year, so that the federal government can start its consultation with First Nations and other stakeholders on what a possible marine conservation area’s boundaries would look like, as well as how it would be protected and managed.

While the lakes have seen immense improvement since Canada and the U.S. signed the Great Lakes Water Quality Agreement in 1972, Sreenivasan said they still face threats from pollution, climate change, overdevelopment and industrial activities. Creating a national marine conservation area would prevent certain harmful activities — like oil and gas exploration, bottom-trawling and mining.

It would also mean there are federal funds and resources for habitat restoration, which Sreenivasan says would help the Great Lakes ecosystems adapt to climate change.

“Nature has a certain resiliency by itself. But we have created a heavy footprint on the Earth,” Sreenivasan said. “So it’s time for us to invest in restoration and protection.”

In a letter, they call on David Piccini, Ontario’s minister of environment, and federal Minister of Environment and Climate Change Steven Guilbeault to designate the lakes as a national marine conservation area — starting with Lake Ontario.

Since we share the great lakes with the USA your yelling at the wall when it come to controlling anything to do with the great lakes. The USA could pump the fresh water to California if it felt like it and we can't do a thing about it. All we can do is wait and see what the USA has instore for the great 5.