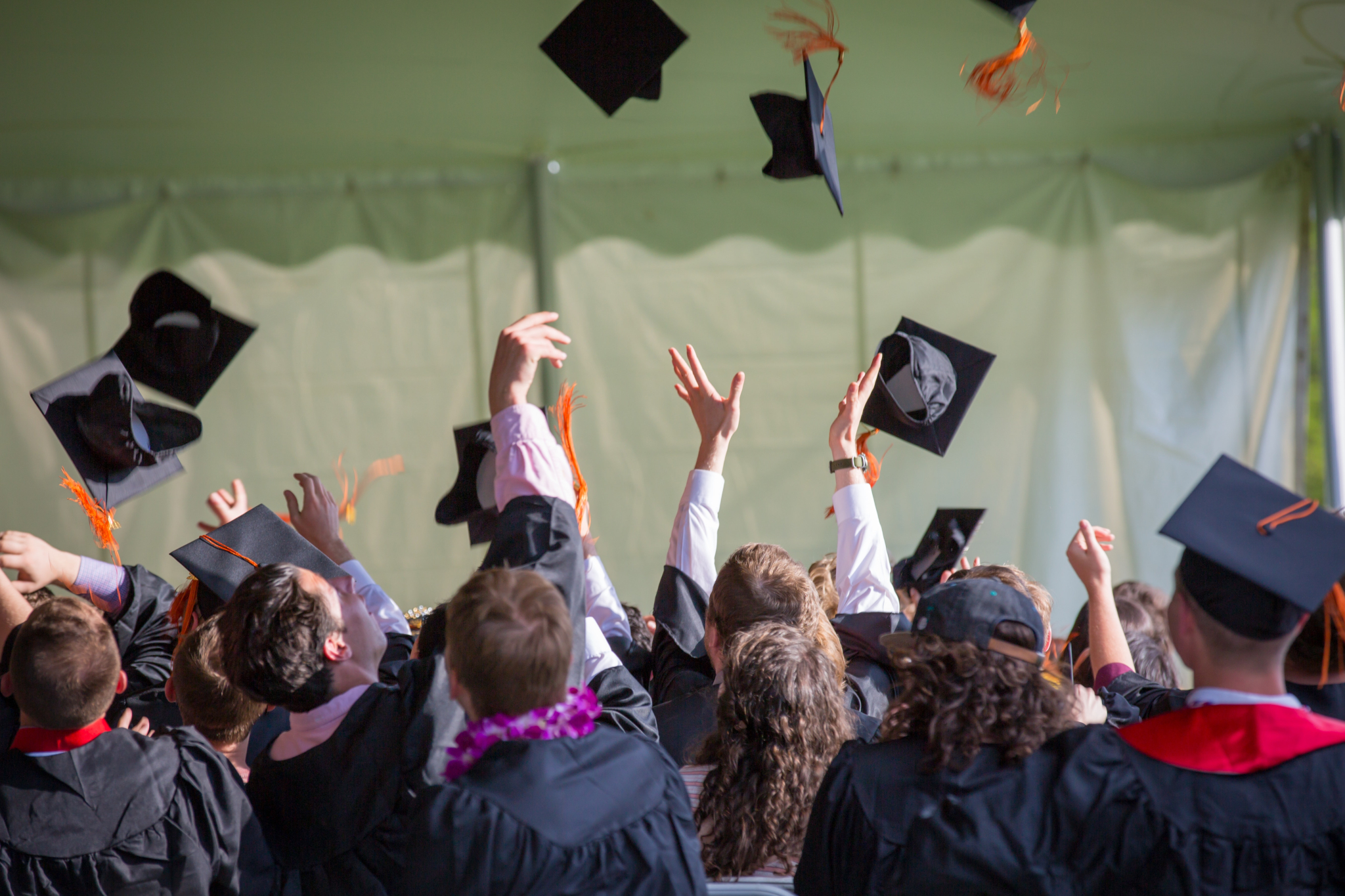 Ensuring enough graduates enter the job market with the skills employers are seeking is one of the challenges leading to Ontario's labour shortage. Photo by Emily Ranquist / Pexels
Previous story

With Ontario facing labour shortages in a number of industries, lobby groups, unions and labour experts are offering up ideas on how to solve the ongoing crisis.

The Ontario Chamber of Commerce says the province needs to promote skills training and offer a tax credit to companies for co-op students’ first year of wages, among other recommendations. Unions and workplace experts say there's a simpler way for employers in the province to find good help: increase pay and improve working conditions.

There are a few different reasons why Ontario does not have enough qualified workers to fill vacancies in its classrooms, hospitals, care homes, farms, restaurants and other parts of a reopened society, experts say.

Many older workers decided to retire early during the pandemic, said Rafael Gomez, director of the University of Toronto’s Centre for Industrial Relations and Human Resources, while primary caregivers, often women, were also pushed out of the workforce and didn’t return.

“People learned to live with one income if they had two in their family,” Gomez said. This was especially common if children needed extra education help or parents got sick during the pandemic, either due to COVID or just as a function of aging, he explained. “They found caring duties and a full-time job were not compatible.”

Immigration, meanwhile, froze up for two years shortly after Ottawa retooled the point system it uses to evaluate immigration applications to better align it with Canada’s labour market needs, making it harder for older workers and those lacking in-demand skills to enter the country.

“Bureaucratic systems aren’t the best at being nimble in response to changing economic conditions,” Gomez said, noting that early in the pandemic, the research centre he leads also called for provinces to fast-track recognition of workers’ foreign credentials to address shortages during the country’s economic recovery.

“None of that was done.”

The ratio of new hires to job vacancies in sectors most susceptible to labour shortages was falling for years before COVID-19, labour data shows.

Bottlenecks have been made worse by licensing bodies reluctant to flood their industries with workers, Gomez said, while the Future Skills Centre’s Tricia Williams said post-secondary institutions lack incentives or directives to expand their course offerings to meet demand.

Ontario is straining under labour shortages in health, early childhood education, long-term care, agriculture, construction, logistics and computing, among other sectors. Why are so many jobs in the province going unfilled?

With more opportunities in the job market overall as baby boomers exit en masse, younger workers may also be getting a little more selective, said Williams, who is director of research, evaluation and knowledge mobilization at the federally funded outfit based out of Toronto Metropolitan University.

“People don't necessarily want to wash dishes in a restaurant,” she said. “Wages and benefits are part of it, absolutely, but they're not the only part.

“People also want predictability of their schedule, they want to be able to know that they can plan their child care.” Workplace safety legislation could be expanded to codify things like a required notice of scheduling and other protections for contract workers, she added.

“For a long time, we've had legislation around workplace safety, but maybe our understanding of what safety or security in a workplace [is] needs to shift.”

Wages were pushed higher this year in private-sector workplaces, especially those with regulated entry points. Public-sector health and education workers currently negotiating new collective agreements are seeking to catch up.

The Canadian Union of Public Employees is asking for a raise of more than $3 an hour from the province's Education Ministry for educational assistants, school library workers, custodians and other school staff. The ministry has proposed a counter-offer equal to about 55 cents an hour.

Meanwhile, nurses' unions are involved in arbitration to resolve outstanding issues in their collective agreement. The process is expected to result in a two-year contract next month.

There are three times as many vacancies for registered practical nurses now compared to before the pandemic, CUPE’s health-care arm says, as these staff face rising violence from patients, high patient loads, increasing mental health trauma and infection risks.

Reclaiming what was almost lost: How Mādahòkì Farm is sharing the land for healing

Gosh, just a couple of years

Gosh, just a couple of years ago weren't all the economists and pundits assuring us that the sky was falling because everything was becoming automated and all the jobs would disappear causing mass unemployment?

Of course, pretty soon the Bank of Canada is going to trigger a recession to try to deal with inflation by attacking wages, which didn't cause the inflation. Then there will be mass unemployment. But not because automation disappeared all the jobs.

A few short years ago

A few short years ago thinkers on the left like Naomi Klein and Stephen Lewis came out with a short document called The Leap Manifesto...it was a pretty simple, and likely doable road map toward a low carbon future. Among other suggestions it said, "Invest in the low carbon economy"
I immediately agreed..........they called it the Care Economy.
For most of my life, I've wondered why jobs that tear up the back country, produce toxic tailings ponds and concoct better dying with chemistry pesticides and herbicides are considered economic drivers.......while teaching, nursing, social work, child care and the many other jobs that keep us all healthy and comfortable are considered expenses........that many penny pinchers argue we can't afford.

Well Ontario, do your homework. Read the Leap Manifesto. It's not a large document, in fact its a little over a page long. But it is high time you consider that those of us who take care, give care, give up our own comforts during a pandemic to continue doing so......might just be the backbone of the real economy.

Up the salaries...make more spaces in our public universities.....put out the call to our graduating young. We need educated people who care and who's labour contributes to a society of Care. Just maybe, if we invest in people and the things people need for real wellness.......we might have a chance of building a liveable, and an affordable culture.

And let's not forget farming, and farm expertise. We all eat, and the time is coming when it won't be so easy to eat other people's food...or pay foreign temps to do the farming. Farming is also part of the Economy of Care........as anyone know's who's ever tried to grow a garden.

People are so positive that

People are so positive that boomers want to retire early. A lot of boomers aren't financially secure enough to retire early. If you retire at 60 or earlier you have a good chance of living another 30 to 40 years (if climate change doesn't screw things up). Very few people can afford this.

Sure there are people who walk away with great pensions. They aren't in the majority. There's also the people who've been laid off / downsized, that can't find a job. Maybe asks those employers screaming for employees, if they're actively looking at the qualified older people to fill those vacant jobs.