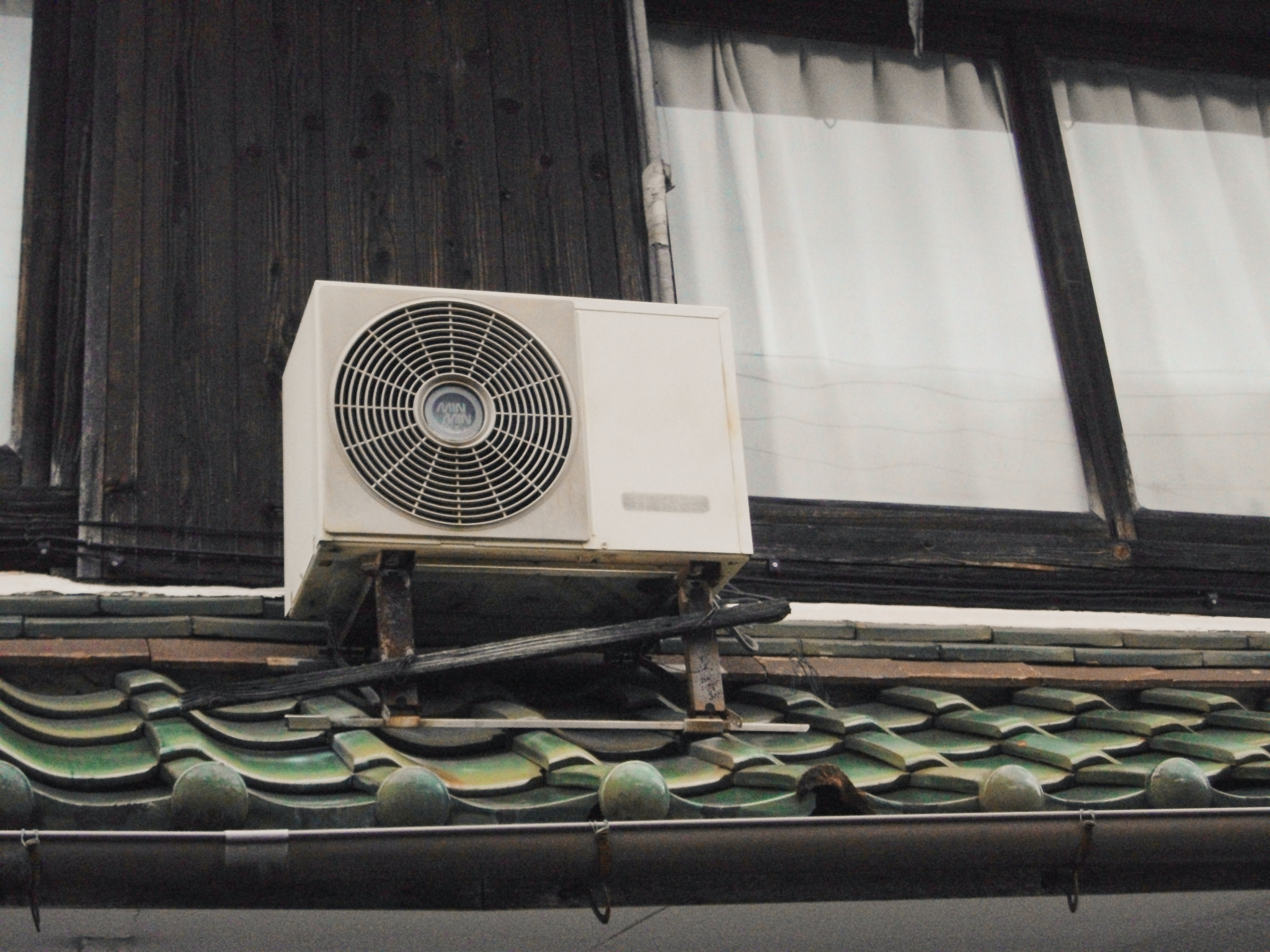 The Ontario Human Rights Commission has issued a warning to landlords that denying tenants air conditioning without making exceptions for those vulnerable to extreme heat is a likely violation of human rights and could lead to a complaint.

“As the number of extreme heat waves increases, the right to accessible, adequate and safe housing should include air conditioning,” the commission’s statement read. “Landlords and housing providers should remove blanket bans on air conditioners and cooling devices. Any policies that prohibit these products must contain human rights exemptions and reflect the duty to accommodate.”

The commission noted Ontario’s Residential Tenancies Act requires tenants have access to heat, hot and cold water, electricity and fuel, but air conditioning is not included in these legally required vital services in most instances.

“This leaves many Ontario tenants without protections against extreme heat,” said the commission’s statement, which urged the government to add air conditioning to the law and establish maximum allowable temperatures for hot months. Regulations already require landlords to maintain minimum temperatures during winter months.

“Access to cooling during extreme heat waves is a human rights issue. As temperatures rise due to climate change, extreme heat waves have and will continue to disproportionately impact groups protected under Ontario’s Human Rights Code,” it noted.

Nazaneen Baqizada, spokesperson for the provincial Ministry of Municipal Affairs and Housing, said in an emailed response to questions that municipalities are responsible for property standards for rental housing, including air conditioning.

The Residential Tenancies Act, which sets out rights and responsibilities for tenants and landlords provincewide, “does not prohibit a tenant from installing an air conditioner, provided that … the installation is done safely and in accordance with the terms of their lease.”

It does not, however, require air conditioners to be allowed.

In the wake of the OHRC statement, Jessica Bell, housing critic for the official Opposition NDP, announced plans to table a motion to amend the Residential Tenancies Act to require landlords to maintain a maximum temperature in units, as well as a minimum temperature.

“Extreme heat makes life sickeningly unbearable for everyone, and it’s dangerous for people — especially seniors and people with disabilities,” said Bell in a statement.

Legislation passed last year requires all long-term care homes to have air conditioning in residents’ rooms by this year, but almost 100 missed the July deadline.

Heat warnings, already a common summer occurrence in Ontario when the humidex soars into the 40s, are expected to increase as climate change intensifies in the coming decades.