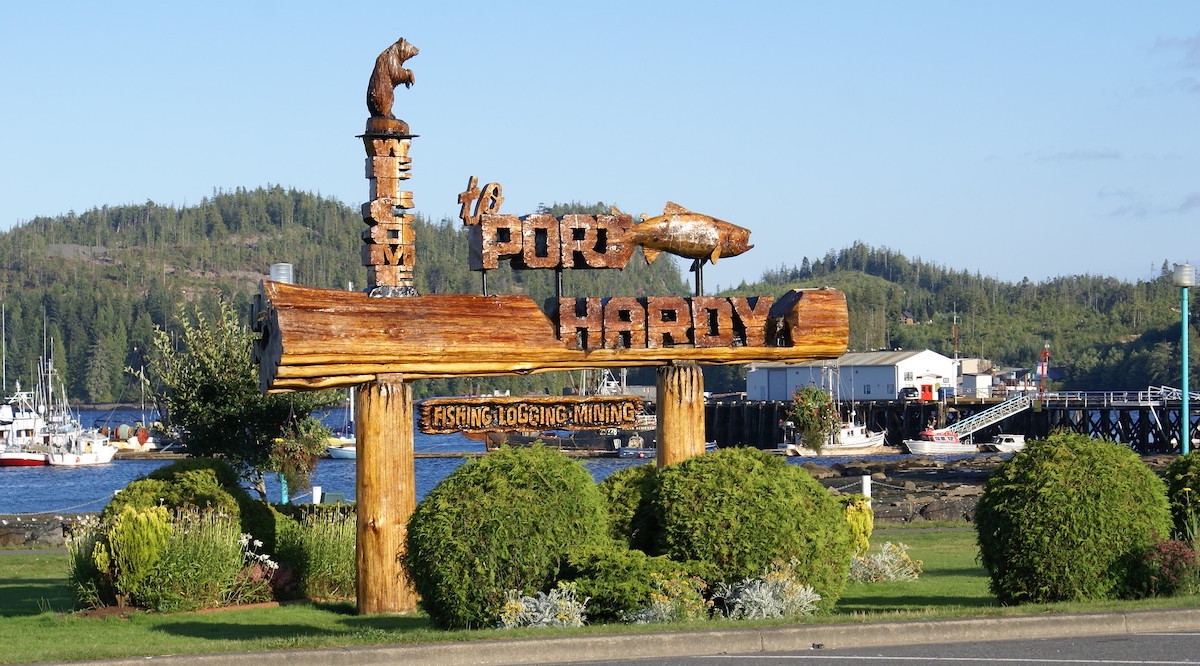 Doctors in the North Island are sounding the alarm about the dangers to patient care at hospitals, according to leaked documents from a meeting between Port Hardy doctors and Island Health. Photo via Province of British Columbia/Flickr (CC BY-NC-ND 2.0)
Previous story
Next story

A profound health-care crisis in North Vancouver Island is only expected to deepen this fall, according to leaked information from a meeting between doctors in Port Hardy and Island Health.

Port Hardy Hospital is experiencing a critical doctor shortage that is endangering patient and physician safety, according to minutes provided to Canada’s National Observer from an Aug. 17 meeting between a number of the town’s physicians and Island Health.

Six emergency shifts at the hospital remain uncovered in September despite significant efforts by local physicians to secure relief doctors, according to notes from the meeting facilitated by the North Island chapter of the Rural and Remote Division of Family Practice.

In September — due to pending resignations and prolonged vacancies — it’s expected only three doctors will remain working in Port Hardy at the hospital emergency room and the town’s medical clinic, which serve a community of 4,000 residents as well as people in the outlying rural areas.

There should be the equivalent of seven full-time doctors in the community, but only two physicians remain at the community clinic, while the third is shifting to cover acute or emergency care, the document stated.

“Physicians are very concerned about patient safety and their own health and wellness while trying to balance emergency department coverage with primary care needs, outreach and long-term care,” the meeting document said.

In some instances, the community’s doctors have been on call for emergencies every three days — or even every day. In August, there were 19 emergency shifts that had to be covered with minimal notice, the document said.

Doctors are providing patients with drug prescriptions for as long as a year, which is against best practice but necessary due to doctors’ capacity demands, it added.

The North Island region has been weathering repeated emergency room closures at the Port McNeill and Port Hardy hospitals, and the ER serving the neighbouring ferry-dependent community of Alert Bay has been closed overnight for the entire month of August.

Island Health told Canada’s National Observer it is not considering the closure or consolidation of any of the emergency rooms serving North Island.

Port Hardy Hospital faces a critical doctor shortage that is endangering patient and doctor safety, according to information provided to Canada’s National Observer from an Aug. 17 meeting between a number of the town’s physicians and Island Health.

The doctors feel strongly there’s a need to co-ordinate scheduled closures at regional ERs to better advise the public about where to access emergency services, the minutes said. This would prevent patients from remote communities who are unaware of Island Health’s latest closure notice from showing up at ERs in a life-threatening medical emergency only to find the doors closed.

Last-minute closures are also stressful and time-consuming for doctors to respond to, it added.

“Unplanned (emergency department) closures are unsafe for patients and the physicians would recommend having a frank conversation with the public and communicate any planned closures,” the document stated.

“Transport support is also needed to get people out of the community if the hospital is closed.”

The closures would be a short-term solution until the recruitment of new doctors, the document noted.

However, the meeting involved discussions on how to create systemic change around health care for the North Island region.

Island Health recognizes there is room to consolidate resources and is looking at the best course of action, the document said.

“The discussion of one hospital for the region is one option … but the problem is complex,” it noted.

Staff contracts and resistance around where employees are willing to work is a complicating factor, along with nurses with limited emergency room experience.

A task force including doctors was also proposed to strategize around the immediate concerns, with a focus on developing a schedule that involved planned emergency room closures paired with communications to the public, the document said.

Port McNeill has also been struggling with a severe doctor shortage, but Island Health recently announced a new primary care medical clinic owned and operated by the health authority, rather than a family physician. The clinic is expected to bring on board new doctors as well as provide social work and midwife services.

Neither Island Health nor the Rural and Remote Division of Family Practice responded to a request for comment before Canada’s National Observer’s publishing deadline.

Overnight closure of Alert Bay ER extended, but shuttering island emergency rooms is off the table