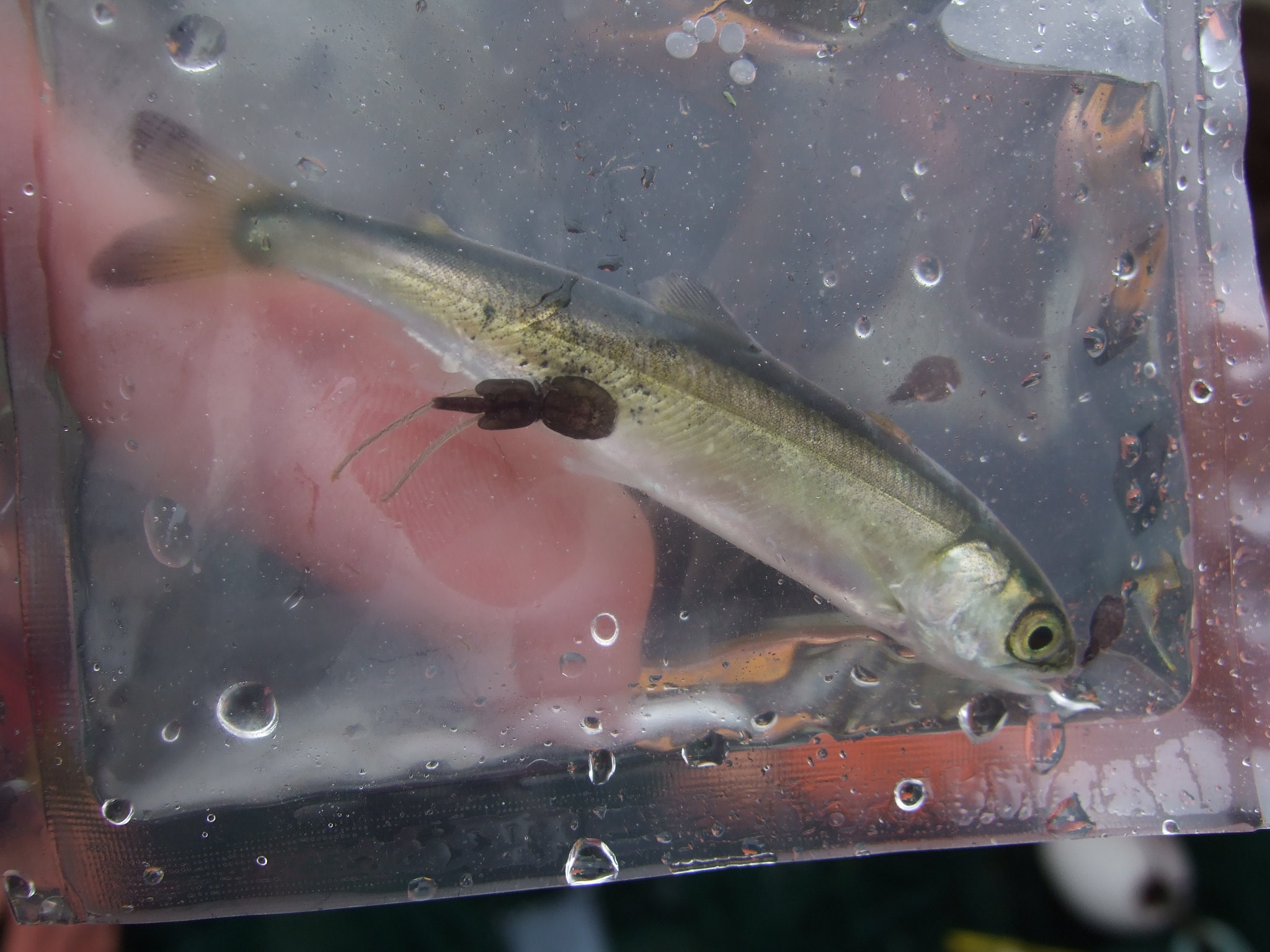 When a piece of fish at your local grocery store has a sticker from the Aquaculture Stewardship Council (ASC), it's meant to certify a high-quality catch. But conservation groups that have long cautioned against the legitimacy of seafood labelling say the organization’s standards are further weakened by changes to its rules on sea lice for farmed fish and other aquaculture products.

The ASC, which certifies and labels almost all farmed fish in British Columbia and 45 per cent of the global salmon farming industry, now allows farmers to harvest and sell fish with up to three motile sea lice, which are free-moving, fully grown lice that are able to travel off fish.

The new rule will further harm already vulnerable wild fish populations, says SeaChoice, a coalition of the David Suzuki Foundation, Ecology Action Centre and Living Oceans Society. Although sea lice won’t make you sick, the groups say the label is misleading: people buying a fish that has “farmed responsibly” on it might not want to support an industry that is harmful to wild salmon, the group says. More lice allowed on farmed fish means more exposure to wild populations.

The council’s previous limit was 0.1 mature female lice per fish; the new rule brings that number up to between 0.64 and 1.65.

That’s the same number DFO legally allows, but it is way too high, according to Karen Wristen of Living Oceans Society.

The World Wildlife Fund, one of the founders of ASC, said the council “should represent a higher bar than legal requirements.”

Canada’s National Observer reached out to DFO for comment but did not hear back before publication.

Eco-certifications like ASC are supposed to be familiar with best practices for labelling seafood, said Kelly Roebuck, a SeaChoice representative. Upping sea lice counts like this is the exact opposite, she said.

Although sea lice are naturally occurring, fish farms exacerbate conditions that make them spread and multiply more easily. They’re a common problem in aquaculture, and since aquaculture is in the ocean, the farmed fish can spread lice to wild ones. Although adult salmon can typically withstand sea lice, out-migrating juvenile wild salmon are especially vulnerable to the pests. Pesticides are used to treat sea lice when an outbreak occurs, but the fish are getting resistant.

The ASC, which certifies and labels almost all farmed fish in British Columbia and 45 per cent of the global salmon farming industry, now allows farmers to harvest and sell fish with up to three motile sea lice.

The new standards also include a 21-day deadline for farms to bring sea lice levels down if they’re found to be above regulations, but Roebuck said there are still loopholes.

“While we hope this means we will no longer see ASC-certified farms with sea lice levels as high as 31 lice per fish sold into the marketplace, nothing prevents a farm during that three-week period from harvesting and selling their fish with the ‘farmed responsibly’ label,” said Roebuck.

In December 2021, farmed Atlantic salmon in B.C. were rated “red,” as in avoid, in grocery stores, by a U.S. Seafood Watch organization due to sea lice outbreaks, she notes.

In response to SeaChoice’s statements, ASC said the response is a “misinterpretation” and “therefore misleading.” The council said the previous standard was missing important measures such as the 21-day deadline, and that “to effectively evaluate the robustness of a standard, one must look at the combination of the various requirements on a topic rather than judging a metric in isolation.”

“The previous limit of 0.1 mature female sea lice was based on Norwegian legislation in effect at the time of initial standard development and was proposed by the Salmon Dialogue as the global reference point,” a representative said in an emailed statement.

The ASC also said too many variables exist when approaching sea lice limits at a global scale, which is why it defaults to limits from a regulator like DFO. If there are no metric limits for a region, ASC will define the sea lice limit.

Meanwhile, First Nations leaders in B.C., countless environmental groups and experts have called for an immediate end to open-net salmon farms in the province because of the detrimental effects sea lice and pollutants from the farms have on wild Pacific salmon stocks.

The East Coast has even lower levels of eco-certification, Roebuck points out. Best Aquaculture Practices (BAP) certification and labels are generally used for fish from this region, which don’t include limits on sea lice.

“One of the motives for establishing eco-certifications was the recognition that government policies were often inadequate in addressing environmental impacts by industry. Their role is not to simply defer to government regulations, but rather to define what top performance should be in order to gain and maintain certification,” she said.

“Otherwise, they defeat their purpose to drive industry improvements and simply give a 'green' tick to status quo while misleading shoppers to think they are supporting above par sustainable products.”

Why it’s so hard to stop wasting food

I am surprised the fish farms

I am surprised the fish farms have not packaged up the sea lice and sold them as extras. No worries about the certification of these salmon to me as I would never buy nor eat one. If it isn't wild salmon, it isn't salmon. I always ask at sushi places and will not purchase "farmed" frankenfish on anything, you can see the difference in the flesh but I am not sure of the taste as I have never eaten one.