It’s about dam time beavers get the respect they deserve 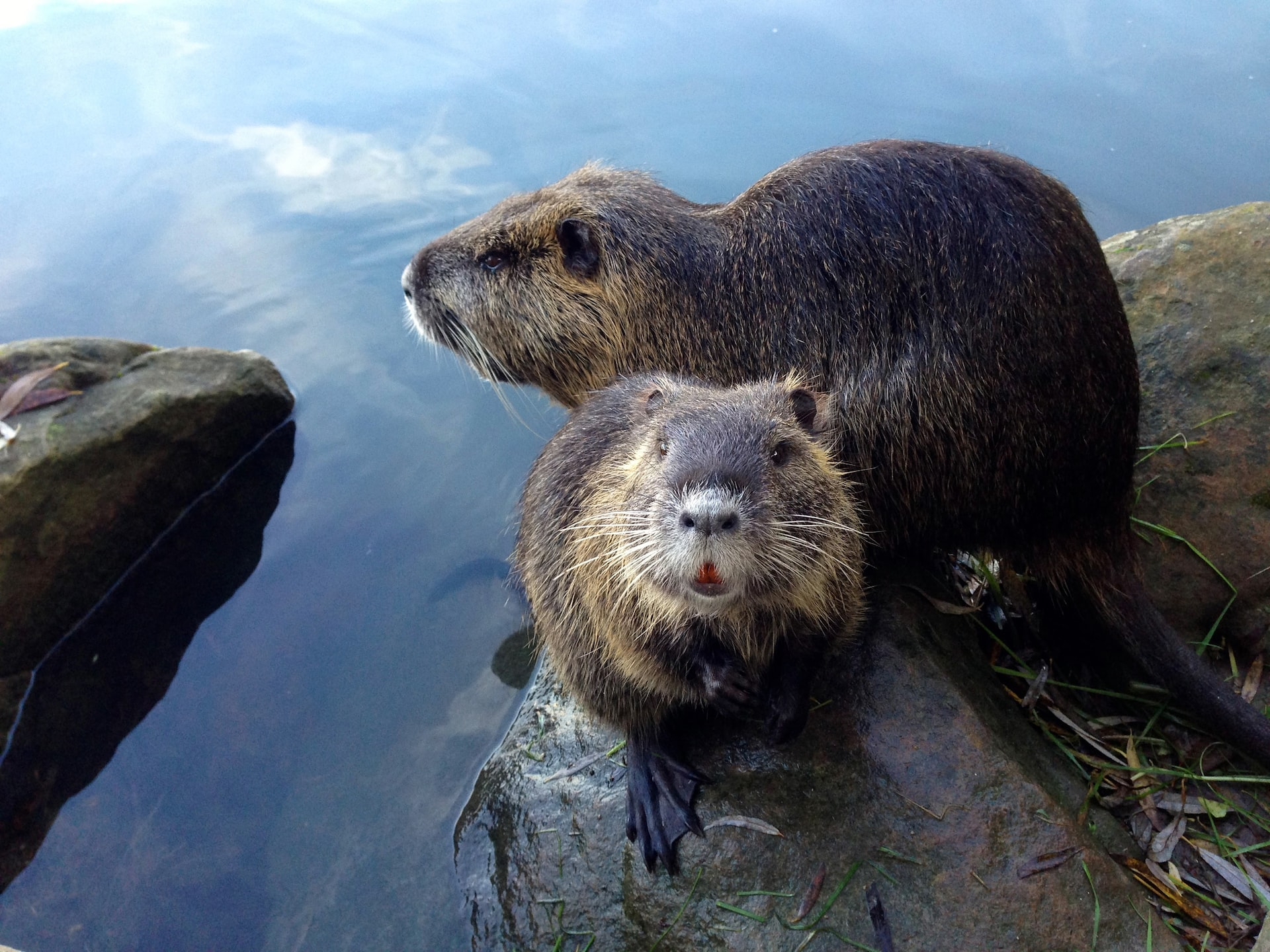 Beavers, after all, have long been seen as a nuisance among some landowners, pests that cause flooding and property damage. Photo by Jeremy Bezanger / Unsplash
Previous story

It’s been a good month for beavers. On Sept. 6, the New York Times ran an article highlighting the rodents’ position as “highly skilled environmental engineers” capable of mitigating threats like wildfires and drought. The same day, the San Francisco Chronicle dubbed beavers “one of California’s best chances to fight climate change.” And on Sept. 7, the Los Angeles Times reported that the Golden State is seeking applications for its brand-new beaver restoration unit to protect this “untapped, creative climate solving hero.”

And it’s not just California; pro-beaver policy changes are happening across the U.S. Here’s the Times:

"Beavers, you might say, are having a moment. In Colorado, Idaho, Montana, Nevada, Oregon, Utah, and Wyoming, the Bureau of Land Management is working with partners to build beaver-like dams that they hope real beavers will claim and expand… In Maryland, groups are trying to lure beavers to help clean the water that flows into Chesapeake Bay. In Wisconsin, one study found that beavers could substantially reduce flooding in some of the most vulnerable areas of Milwaukee County."

All of this beaver buzz prompted my editor-in-chief, Clara Jeffery, to ask via Slack, “Is … it possible that beavers got a publicist?”

Beavers, after all, have long been seen as a nuisance among some landowners, pests that cause flooding and property damage. According to a federal report, the U.S. Department of Agriculture’s Wildlife Services program exterminated nearly 25,000 wild beavers in 2021. (Authorities employ various methods to eliminate beavers, including trapping, shooting, and snaring. Back in the ’70s, researchers at Auburn University attempted to investigate whether alligators could be used to slim down beaver populations, but after an increase in alligator attacks on humans in Florida at the time, the study was discontinued.)

So, what changed? When I (half-jokingly) asked Ben Goldfarb, author of the 2018 book, Eager: The Surprising, Secret Life of Beavers and Why They Matter, if beavers have a new PR agent, his answer was yes — kind of.

To be sure, beaver fans have been around for centuries, if not longer. As Goldfarb writes, many Indigenous groups have long recognized beavers’ value. The Blackfeet tribe, for instance, viewed beavers as a sacred species and prohibited killing the animals. And after Europeans hunted beavers to near extinction to make stupid-looking hats, American naturalist Enos Mills wrote in his 1913 book In Beaver World that beavers were actually “useful to man” and should be viewed as the “original Conservationist.” “This notion of beavers as valuable and good has always been with humans in some form,” Goldfarb says.

But he also notes that in recent years there’s been a growing body of peer-reviewed evidence hyping the utility of beavers. “They improve water quality, they create salmon habitat, they store water in the case of a drought, and they help mitigate flooding after really intensive rainfall,” Goldfarb says. That science is finally trickling down to policymakers and journalists.

Goldfarb points to one particularly influential study: In 2020, California State University Channel Islands environmental scientist Emily Fairfax co-published research showing that beavers and the wetlands they create could help prevent forest fires. It was a phenomenon that scientists had observed before, but hadn’t fully described it in the scientific literature — until Fairfax documented it. “Emily’s wildfire research broke through into popular culture in a way that no other beaver research previously had,” he says.

It’s rare for rodents to achieve any kind of all-star status; critters like mice, rats, gophers, squirrels, and porcupines have yet to secure their spot as environmental heroes. #Beavers

On a personal level, Fairfax has also in recent years spoken out in favour of beavers, including by advocating for the U.S. Forest Service to change its mascot to Smokey the Beaver and producing a stop-motion video illustrating her research that ended up going viral. (See below.) “Emily is a really prominent beaver voice,” says Goldfarb, who covered Fairfax’s work for National Geographic in 2020. “I think a lot of the media boom is really thanks to Emily.”

As a scientist I've had an "elevator speech" prepared for a few years now.

This year I made an "elevator video" & let me tell you: people enjoy seeing my research way more than just hearing about it!

So what do #beavers have to do with #wildfire? Watch (with sound) & find out! pic.twitter.com/axc523sRgq

Fairfax herself has no qualms about speaking for the beavs. “I kind of joke that you can’t spend a whole lot of time with me before you also become a beaver expert because I talk about it so much,” she says. She is quick to note that messaging from grassroots community groups and individual landowners has made a difference too. “We’re reaching that critical mass, there are enough people who have taken that chance and gambled with beavers and found it successful that the message is really — pardon my pun — spreading like wildfire.” Clearly, the work of Fairfax, Goldfarb, and other so-called “Beaver Believers” is working.

In the U.S., it’s rare for rodents to achieve any kind of all-star status; critters like mice, rats, gophers, squirrels, and porcupines have yet to secure their spot as environmental heroes in the eyes of most Americans or the media. (Has anyone, for instance, referred to a gerbil as “highly skilled” at anything?) But in the case of the beavers, they are finally getting the rebrand they deserve.

Given that all our coin

Given that all our coin currency will shortly be replaced, maybe the beaver should get better than the back end of our smallest coin ...