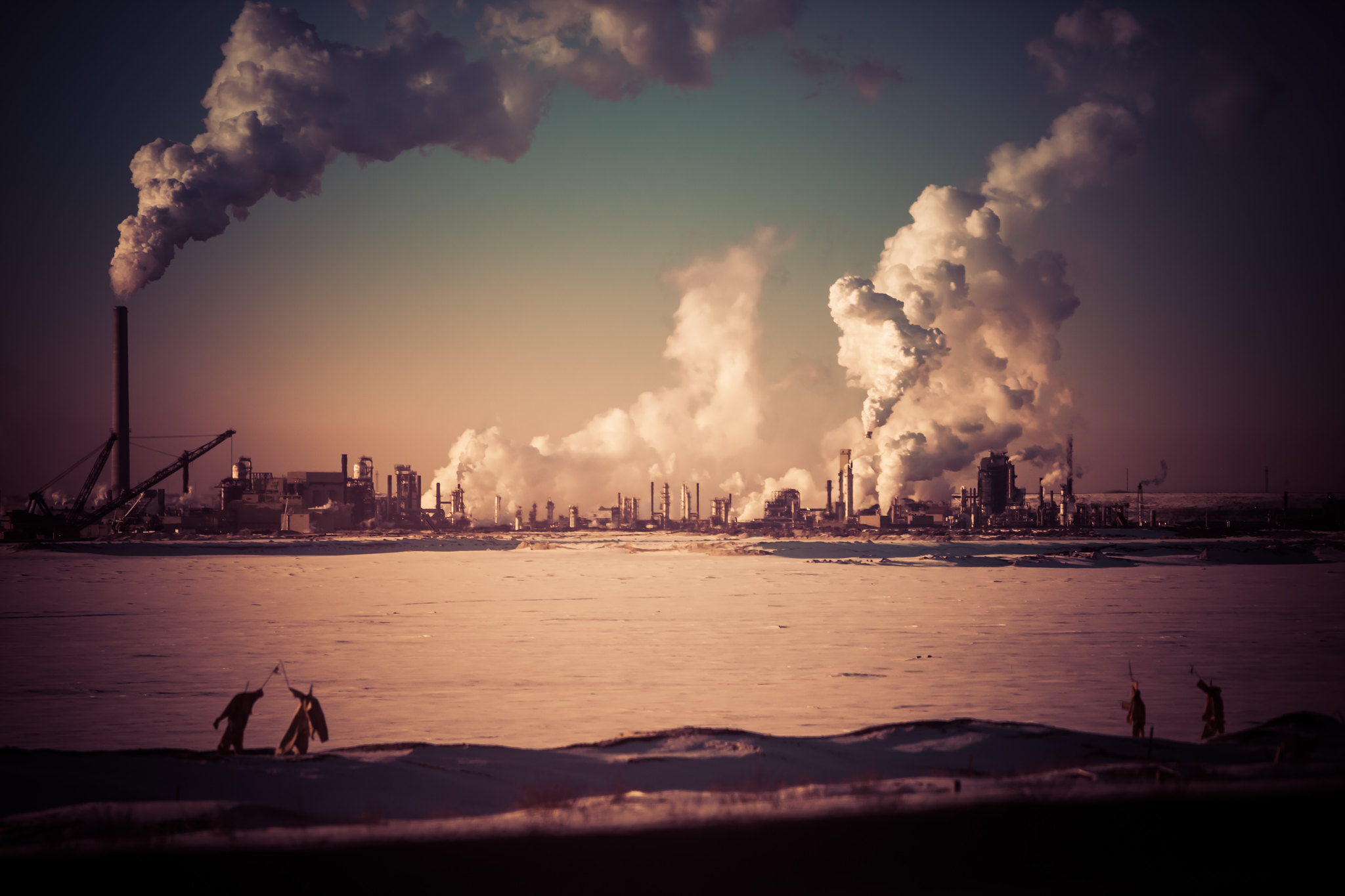 Thousands of health-care professionals and more than 200 health organizations — including the World Health Organization (WHO), the International Pediatric Association, the World Medical Association and the Alliance of Nurses for a Healthy Environment — signed an open letter demanding governments phase out fossil fuel use days before the first high-level debate at the United Nations General Assembly.

Demands include ending any new expansion of fossil fuel infrastructure, phasing out existing production in line with what climate science requires to keep the planet from catastrophic warming, and accelerating a just transition for affected workers and communities.

“It’s plain to see why we need a Fossil Fuel Non-Proliferation Treaty: fossil fuels are not just toxic to people’s health — every stage of the fossil fuel cycle puts people’s health at risk, from mining and fracking to transport through pipelines, to processing and finally to burning fossil fuels for transport, electricity, and industrial use,” said executive director of the Global Climate and Health Alliance Jeni Miller.

“For decades, we’ve depended on the capacity of fossil fuels to provide energy, but we now have alternatives that are cleaner and more sustainable and compatible with the healthier future we want.”

The health impacts of fossil fuel use are well documented. Pollution from burning fossil fuels causes seven million premature deaths each year, according to the WHO, and the accumulating greenhouse gas emissions from burning coal, oil and gas have heated the planet to unsafe temperatures, causing other health impacts.

Sometimes the threat to human health is obvious, like in Pakistan where over 1,300 people have died from catastrophic climate change-driven flooding or when over 600 people died in the heat dome that gripped Vancouver in the summer of 2021. But it can also be more subtle. Climate change is leading to the increase of food- and water-borne diseases and the spread of vector-borne diseases. The list of ways climate affects health goes on and on: extreme weather disrupts medical supply chains, youth are experiencing higher rates of anxiety and depression, and living near refineries or coal mines leads to increased risks of asthma and cancers.

The open letter says phasing out fossil fuel use and extraction presents an opportunity to improve public health, estimating 3.6 million deaths could be prevented annually.

In June, the Canadian Association of Physicians for the Environment (CAPE) published an open letter it sent to the federal government urging it to recognize fossil fuels are a public health crisis. The letter was signed by over 700,000 Canadian health-care professionals.

The CAPE letter notes one in seven premature deaths in Canada are linked to fossil fuel air pollution, and that homes with gas stoves often have concentrations of nitrogen dioxide (a harmful gas that increases the risk of lung diseases over long-term exposure) that would be illegal outdoors.

Thousands of health-care professionals and more than 200 health organizations are endorsing the @fossiltreaty..

Inspired by nuclear weapon non-proliferation agreements, the Fossil Fuel Non-Proliferation Treaty aims to prevent fossil fuel expansion and phase out the industry over time. Its members include the Vatican, Toronto, Montreal, Vancouver, Ottawa, Los Angeles, London, over 1,300 organizations, and thousands of individuals, including over 100 Nobel laureates.