With hate on the rise, it’s a tough time to be a young Muslim in school 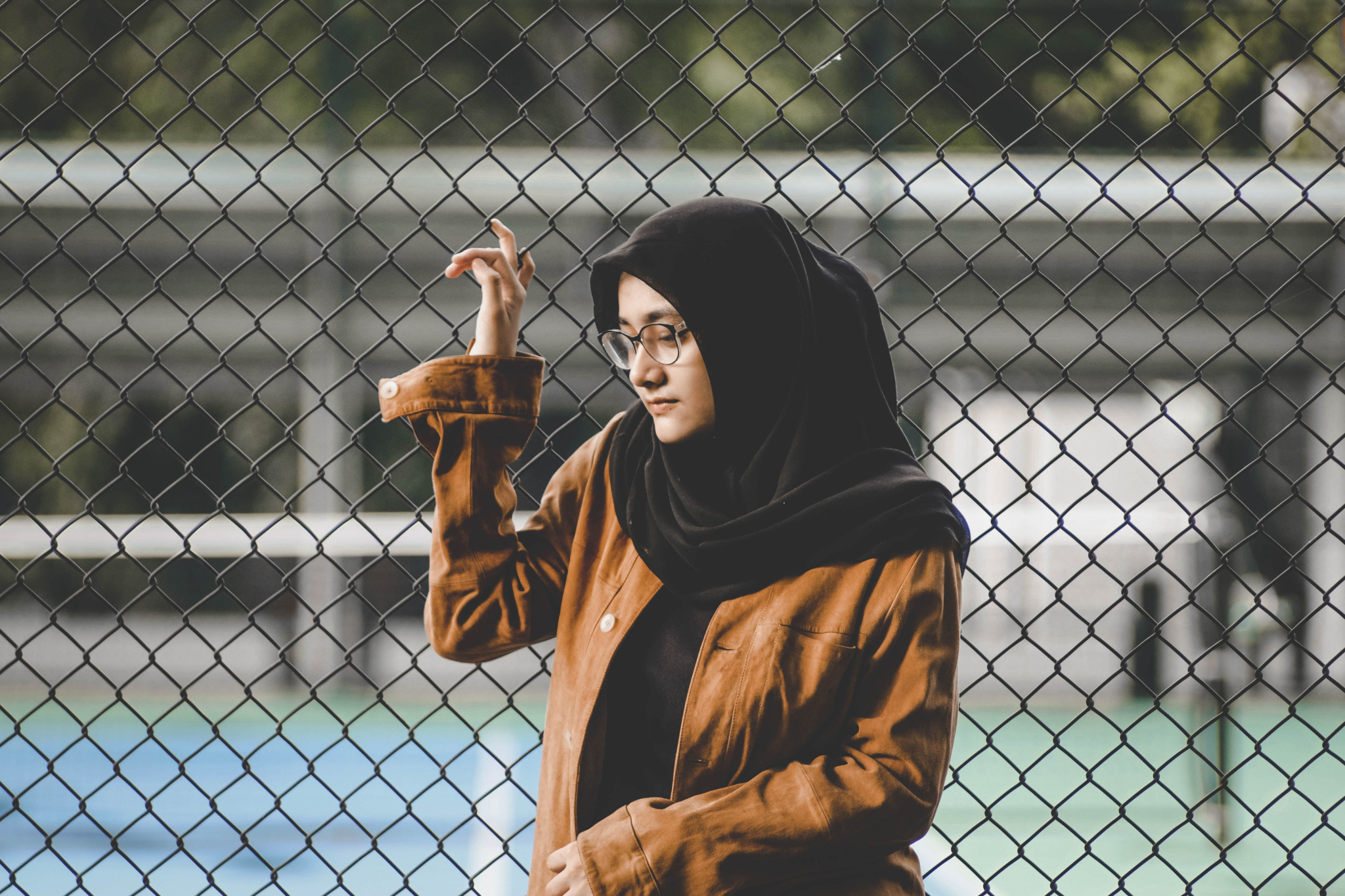 The National Council of Canadian Muslims has fielded dozens of Islamophobia complaints over the past year. Photo by Kilarov Zaneit/Unsplash
Previous story

Imagine going to school worrying about someone threatening to kill you. Or heading to class the day after you see a TikTok (bearing your school’s name) with your face next to a bomb.

These are two of the many incidents that happened last year to young Muslim girls in Canada, both still in elementary school. Neither are tall enough to ride the rollercoaster, let alone worry about being attacked for their faith or identity.

The first had her hijab (Muslim headscarf for females) pulled by a male student who repeatedly insulted and threatened her. The second had her love of school scared out of her. Both were active students in and out of class. Neither has been able to regain their confidence.

These are just a couple of cases out of the dozens and dozens of incidents Muslim parents reported last year to the National Council of Canadian Muslims (NCCM), where caseworkers continue to deal with a backlog of families asking for help.

They want to know how to deal with school administrators and teachers across the country who, according to them, simply don’t take Islamophobia in primary and secondary schools very seriously. They say they have little faith in the system to stick up for their kids. So instead of going through internal channels to complain, they ask for advocacy and help from the outside. It’s either that or suffer in silence — which many do.

The mother of the girl who had her hijab grabbed in an Oakville public school said the teacher spoke to her on the phone and treated the incident like it wasn’t a big deal. The school suspended the student responsible for a day. But it was on that day that the class had a talk about Islamophobia. The suspended boy obviously wasn’t present to learn anything.

Frustrated by such responses, Muslim parents look to advocacy groups to work with school administrations on being more sensitive about racism and hate in their classrooms.

According to anecdotal evidence compiled by NCCM, the growing number of Islamophobic incidents in schools (and a lack of proper followup) isn’t a pattern that can be understood in a vacuum. Canada and many other countries have reached new levels of social polarization in recent years.

Muslims have long been an easy target. Anti-Muslim hate crimes spiked about 71 per cent last year, according to Statistics Canada. Canada is now considered a major country for anti-Muslim incidents, with 11 deaths due to Islamophobia in the past five years. It would be naïve to assume that these societal shifts have had no effect in our classrooms.

For one, it’s a tough time to be in school. Years of COVID-19 and its variants resulted in what felt to many like an eternity of online classes and social isolation. And as classrooms finally reopened in many provinces last year, students had to relearn how to function like before they were cooped up at home. That can’t be easy.

But we must remember: some students have the added, often overlooked, burden of dealing with all that plus Islamophobic and racist bullying at school. The effect of having to deal with all these pressures at once — while trying to live life as a kid — is being felt by many Muslim and racialized families. The results have been troubling as cases rolled into NCCM’s education department, which works with school boards and administrations across Canada to resolve matters involving Islamophobia. Last year, caseworkers in the department were often overwhelmed by their workload.

Even more worrisome is that not all administrators or teachers take this problem seriously. Not enough adults in classrooms and schools understand the intersectional nature of what students are going through. They don’t always respond by tackling the Islamophobia at the root of these incidents until a parent or external voice speaks up for the child.

There are multiple pressures in being visibly Muslim and a student of colour. But some teachers, who no doubt deal with a lot these days, are content to brush off incidents of Islamophobic threats, bullying and physical violence as just “kids being kids” or “both sides were wrong.” The students often have to wait for the final bell to go home and either tell their parents what happened — or tell no one.

This lack of accountability is creating an increasingly volatile dynamic in schools with a diverse student body, including lots of visibly Muslim students of colour. Teachers and administrators need to be better trained in how to address the latter’s needs and sensitivities. Many simply haven’t interacted with Muslims before and have little idea of how to respond to Islamophobic bullying.

This is not acceptable. Schools can’t portray themselves as spaces that celebrate diversity, inclusion and respect if those running the classrooms and administrations fail to live up to these ideals.

Steven Zhou is a writer for the National Council of Canadian Muslims (NCCM). He has worked for several years as a reporter, scriptwriter and producer for CBC News, CBC-TV, CBC Radio, VICE News and the Ottawa Citizen. His writings have been published in the Toronto Star, the Globe and Mail, Foreign Policy and the LA Review of Books.