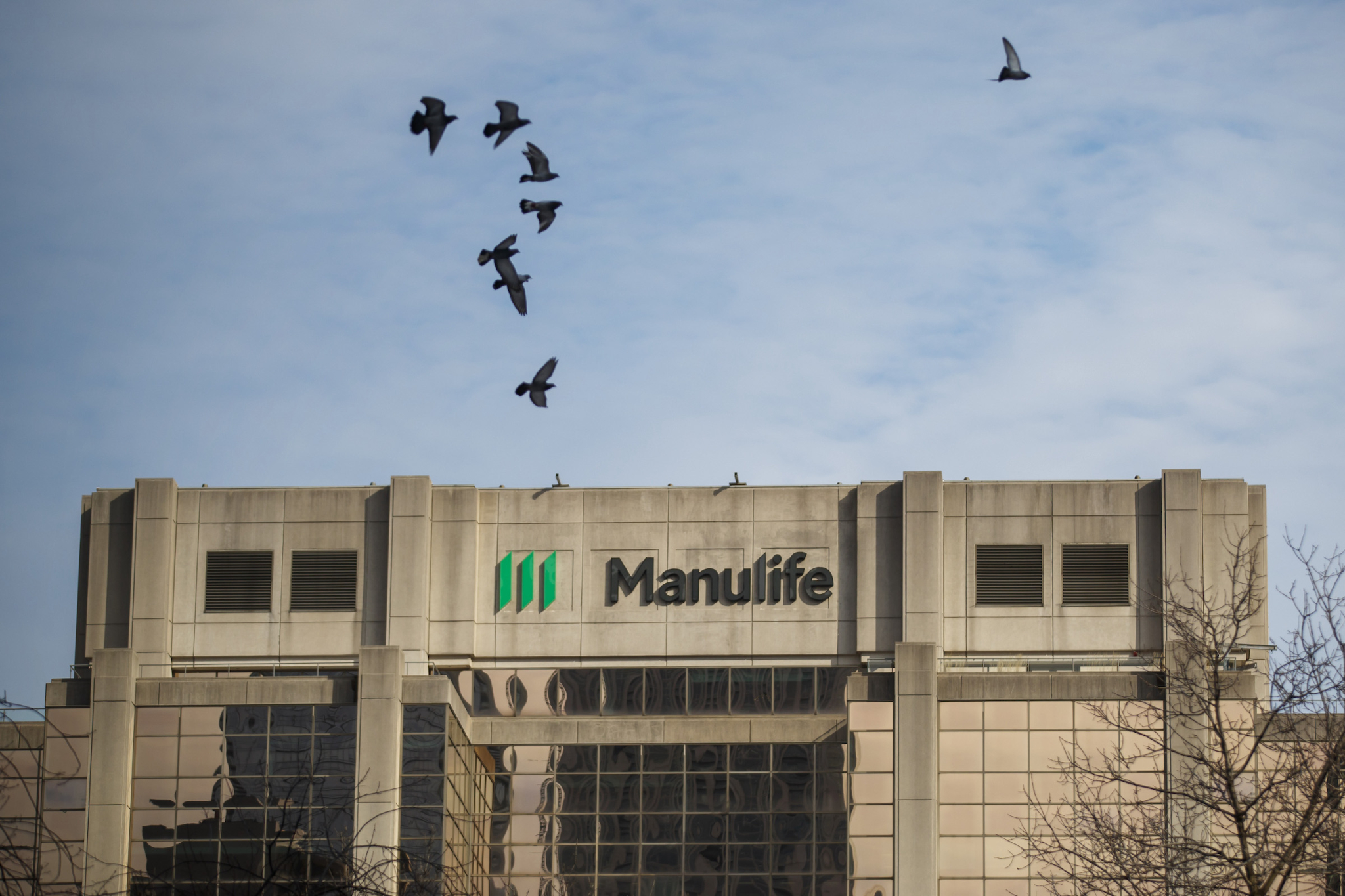 Two of Canada’s largest health and life insurance companies have made net-zero promises but continue investing billions of dollars in fossil fuels.

Launched in 2017, the Global Coal Exit List is a comprehensive database managed by German NGO Urgewald. It is used by financial institutions, civil society organizations, regulators and others to track thermal coal investments. The Global Oil and Gas Exit List is a sister database launched last year.

Both Sun Life and Manulife have promised to transition to net-zero by 2050. But the companies — two of the country’s biggest investors, surpassing the size of Canada’s largest banks with a combined C$3 trillion in assets under management — invested more in coal this year than last. The data shows Sun Life holds US$13.5 billion worth of investments in coal companies as of June, up about 14 per cent from the $11.8 billion recorded last year. Similarly, Manulife holds $5.5 billion worth of investments, up just under six per cent from the $5.2 billion it held in 2021. Last year, Sun Life and Manulife were Canada’s number 1 and number 3 largest investors in coal. RBC was ranked second.

Matt Price, director for corporate engagement for shareholder advocacy group Investors for Paris Compliance, told Canada’s National Observer the “overall numbers are shocking” and show how exposed both companies are to coal, which is being phased out in many regions of the world in favour of lower-emitting power sources.

For example, Sun Life and Manulife have poured $2.5 billion and $676 million, respectively, into North Carolina-headquartered Duke Energy, which reports using coal for 27 per cent of its power generation.

Knowing which companies Sun Life and Manulife invest in can be used to estimate how many planet-warming greenhouse gas emissions the insurance giants are responsible for through their financing. A report published in September from Amsterdam-headquartered research firm Profundo, commissioned by Investors for Paris Compliance, did just that.

Based on corporate filings through June of this year, it found Sun Life is responsible for at least 121 million tonnes of greenhouse gas emissions, while Manulife financed at least 77 million tonnes — the same volume of emissions as 42.5 million gas-powered cars driven for a year. For both companies, fossil fuels are the sector responsible for the most emissions.

“There is a clear tension between the core mission of life and health insurance companies and their fossil fuel investments,” the report reads. “Unless this tension is addressed in favour of rapid decarbonization, their core business will face increasing challenges as the climate crisis drives up risk and causes widespread adverse health outcomes.”

Should investors persuade polluters to improve or cut them off completely?

Price said based on conversations he’s had with both insurance companies, he believes they’re sincere in wanting to improve their climate performance. But the data shows they have a long way to go. They’re large ships that need to be turned rapidly, he said.

A review of the companies’ fossil fuel policies shows where there’s room for improvement. The report notes Sun Life does not report all of the emissions it is responsible for, and does not have an overall fossil fuel phaseout policy. While Sun Life says it’s supportive of net-zero public policies, the company has no public position on other key climate issues. Manulife reports some of its emissions but not all, has “weak” coal exclusion policies and does not have a disclosed policy on how its lobbying aligns with its net-zero goal, according to the report.

Price wants to see the insurance companies set clear targets to reduce their financed emissions and show how they plan to meet them. How a financial institution plans to reduce its financed emissions underscores a hot debate for shareholders: is it better to engage with a polluting company’s board of directors to encourage better climate performance or cut that company off from further financing?

“Our purpose of helping our clients achieve lifetime financial security and live healthier lives cannot be achieved without serious action to address climate change and support a transition to a lower-carbon future,” Sun Life CEO Kevin Strain said in a statement last year. “That is why we're committed to integrating climate strategies across our investment businesses and working collaboratively with our clients, stakeholders, and the industry at large, towards this common goal."

Similarly, when Manulife announced its net-zero commitment in May last year, global chief sustainability officer Sarah Chapman called the decarbonization of Manulife’s portfolio “a top priority for achieving our 2050 ambition.”

“Like the banks, [insurance companies] will come back and say, well, our preference is for engagement, and our answer to that is engagement without escalation is meaningless,” Price said. “You have to have some accountability in that process, so you have to set out some metrics and then tell us how you're meeting those metrics, and if your companies aren't meeting those metrics, then you'll need to get out of them.

“That's what escalation means to us; you're not just going to have these endless engagement processes that go nowhere.”

Examining how Sun Life and Manulife have voted on shareholder resolutions at influential companies' annual general meetings this year suggests they are not using their leverage to encourage emissions reductions.

Sun Life voted against resolutions at BMO, RBC, TD, Imperial Oil and other companies where it’s a shareholder that would require the banks to adopt advisory votes on climate plans and require Imperial Oil to cease exploring and developing new oil and gas fields. Manulife threw its weight behind delaying emission reductions by voting against policies that would require banks like BMO and TD to stop financing new oil and gas reserves, and by voting against resolutions that would require Enbridge to align its net-zero commitment with science. Manulife also voted against a resolution that would prevent RBC from financing fossil fuel projects facing significant opposition from Indigenous Peoples.

The report recommends Sun Life and Manulife disclose all financed emissions, adopt short- and medium-term targets in line with climate science and implement a suite of decarbonization strategies to meet those targets, including policies around fossil fuel phaseout and how the insurance giants will meaningfully work with companies they’re invested in to curb emissions.

In a statement, Chapman told Canada’s National Observer the company is “in the final stages of setting short-term science-based financed emissions targets” and expects to disclose them in its 2022 environmental, social and governance (ESG) report.

“We are exploring all mechanisms to achieve decarbonization to meet our emission reduction targets,” she said. “Optimizing our returns as society transitions to a net-zero economy means continuing to invest and grow our C$42B portfolio of green assets, engaging in climate-related public policy development, and maintaining strong ESG standards for our own business activity and engagements.”

In a statement, Sun Life spokesperson Kim Race said the company believes addressing climate change is “essential,” and that it will be announcing interim emission reduction targets later this year.

“We meet with over 200 bond issuers a year and engage in initiatives like Climate Action 100+ and Climate Engagement Canada,” she said. “Through these efforts, we work with other investors to influence heavy-emitting companies that represent a large share of our financed emissions to understand their sustainability plans, strategically reduce carbon emissions and encourage their transition to new energy sources or models.”

Race added Sun Life has engaged with Investors for Paris Compliance and is “mostly in agreement with their assessment.”

“We believe the steps we’re taking will allow us to achieve our long-term goals and we’re committed to ongoing engagement with all our stakeholders and our industry,” she said.