Ottawa is flush with cash, short on political courage as recession looms 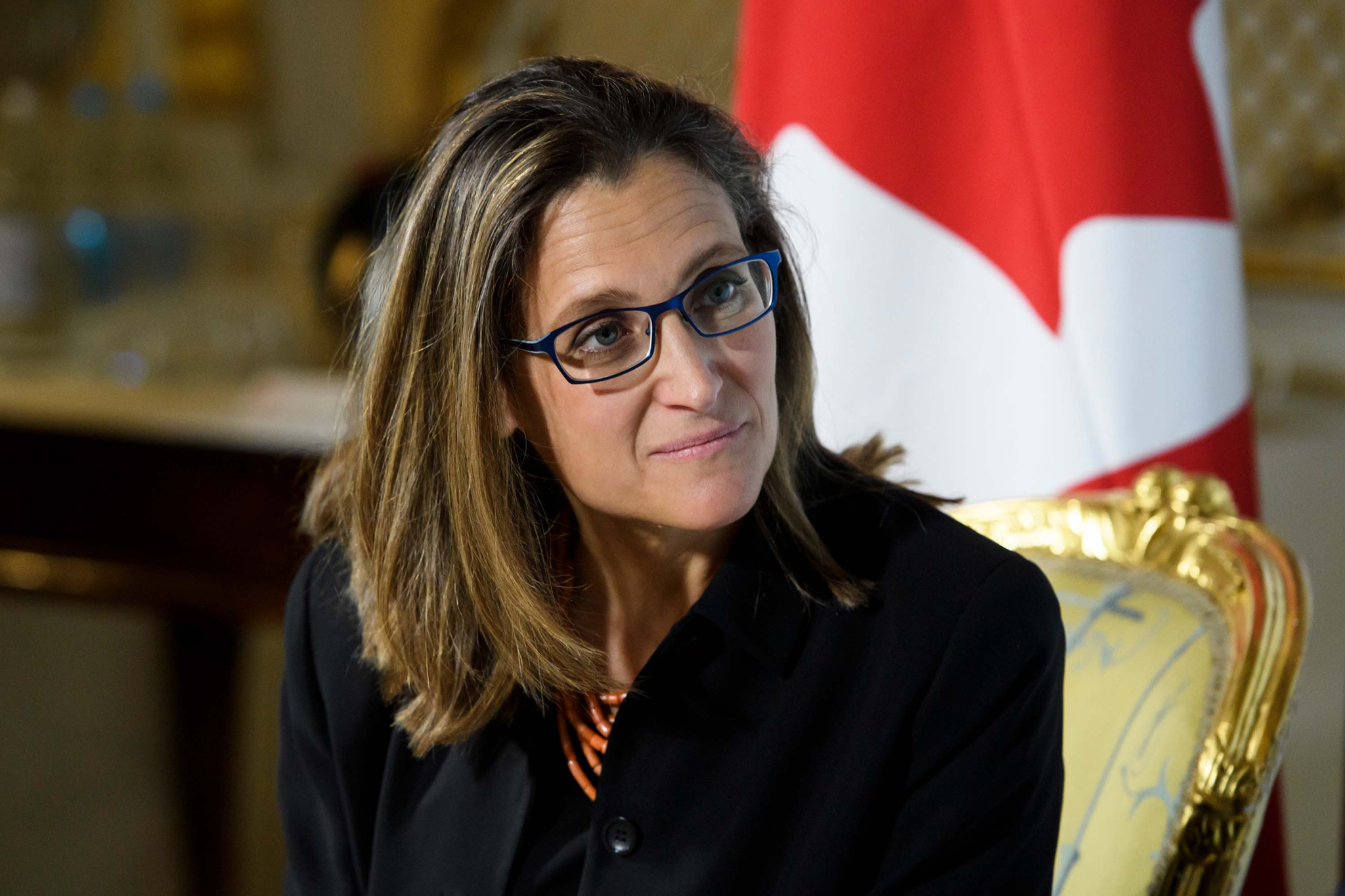 High inflation, a looming recession, supply chain uncertainty — the Canadian economy is on a bit of a roller-coaster ride right now and federal government finances are no exception. This time, there’s good news: the federal government released its annual fall economic statement Thursday, revealing a revenue windfall of $30 billion — enough to cut the deficit in half this year.

Inflation may be bad for consumers, but it’s great for corporate profits, which just hit 20 per cent of GDP — a record. The federal government charges income tax on that and half of the new revenue in this fiscal update came in the form of new corporate income taxes. Another $10 billion in revenue came from additional personal income taxes.

That means the deficit would have fallen from $53 billion to $23 billion without any spending changes in this fiscal update. But some new spending was announced, so the bottom line is that the federal deficit will drop to $36 billion — still much lower than the $53-billion deficit projected in the spring.

That rush of unexpected revenue leaves the federal government in good shape to make courageous political decisions to fix glaring problems on files such as health care and long-term care, but there is little new to cheer in this update.

Finance Minister Chrystia Freeland reannounced a few new investments: $500 for low-income renters, a doubling of the GST credit for two payments, and dental insurance for children.

Among the new announcements in this fiscal update

Going forward, low-income workers can get half of the Canada Workers Benefit in advance instead of waiting until they file taxes.

The federal government is also permanently eliminating interest on student and apprenticeship loans, which was temporarily suspended during the pandemic and is literally the very least the government could do for students.

Canada has been dragged kicking and screaming by the U.S. into providing a new tax credit for cleantech — a direct reaction to the Inflation Reduction Act, which is a signature piece of legislation by the Biden administration. This new tax credit, called the Investment Tax Credit for Clean Technologies, will support things like solar power generation, grid-scale batteries, low-carbon heating at industrial scale and electric fleet vehicles. Importantly, applicants only get the full cleantech credit if they provide good jobs (definition to be determined).

The federal government also announced an interesting new tax on corporate share buybacks, which is one way that companies pay their profits back to shareholders. However, companies are still able to transfer those profits back to shareholders, rather than reinvesting via other means, like dividend payments. Baby steps, though the tax is double what the U.S. is implementing.

This new tax measure won’t raise much money, but it’s an important symbol — a recognition that corporate Canada isn’t reinvesting profits in the productivity of their companies or the economy; instead, giant corporations are lining shareholders’ pockets. This, along with the increase in corporate rates for the banks, signals a less-accommodating environment for the corporate sector — if only slightly.

The rest of the fiscal update simply signalled caution.

The federal government, like the Bank of Canada, sees recession clouds on the horizon — mostly because the bank is engineering a looming recession through interest rate hikes.

With these recession clouds on the horizon, the federal government appears resistant to learning the lessons of the pandemic. One of those lessons is that strong support for the jobless sets our economy up for a rapid recovery. But the pandemic supports for unemployed workers — such as improvements to Employment Insurance (EI) — have expired.

And the recession clock is ticking.

There are plenty of other major social and economic issues that didn’t make the cut in this fiscal update. Canadians across the country are facing huge difficulties accessing health care. There still are no national standards for long-term care — never mind the funding to go with them.

Despite everything announced since the 2022 budget and in Thursday’s fiscal update, the deficit this year is still $17 billion lower than announced in the spring projections and it will be $10 billion lower next year. This is real money.

If the federal government was fine with those deficits six months ago, then there is plenty of fiscal room that could have been put to use addressing any number of pressing issues in Canada. Instead, the federal government has decided to stay the course, even in the face of a cash windfall and looming recession.

We aren’t short on money — we’re short on political courage.

David Macdonald is a senior economist with the Canadian Centre for Policy Alternatives’ national office.

A Pearsonian moment? Not in this budget

Budget 2022: From student debt relief to housing help, here’s what young Canadians are hoping to see

What the new Liberal-NDP agreement means for Budget 2022

"We aren’t short on money —

"We aren’t short on money — we’re short on political courage." Yup! Even the BC NDP can be put into this camp. It's all about maintaining power supported by those who benefit the most and I'm not talking about your average Canadian.