Budget 2022: From student debt relief to housing help, here’s what young Canadians are hoping to see 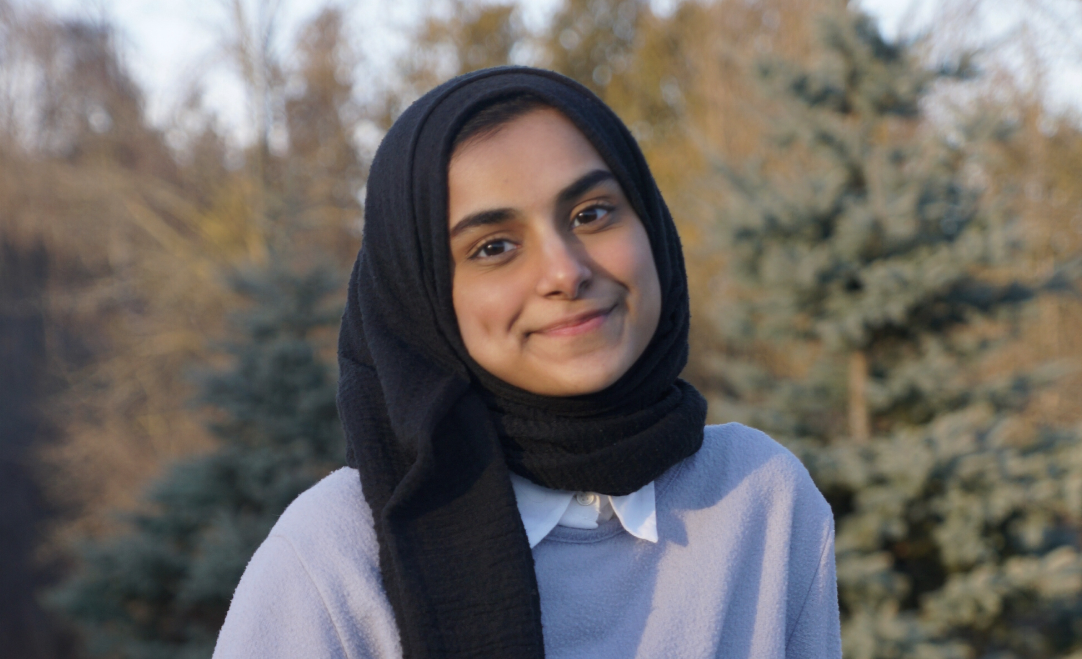 Meshall Awan, a communications manager for Future Majority, says the concerns of youth and young people are being raised and responded to in federal politics. Photo supplied by Meshall Awan
Previous story
Next story

Young people are a large and motivated bloc with general and specific concerns getting some redress in federal politics, one advocate group says, while another calls for an end to interest on student loans as rising costs hit some harder.

The 2022 federal budget comes out later today, and young people will be looking for much of the same sort of relief as everyone else — on the rising cost of living and the ever-unaffordable price of housing, if they are watching at all.

“I suspect some of them have become somewhat disillusioned with all the issues that are important to them not having clear solutions,” said David Colello, the CEO of research company Abacus Data, citing housing as a particular challenge for renters and first-time buyers.

“Younger Canadians right now are feeling the same pressures as Canadians generally around inflation and the cost of living, but those are more intense” for young people since they were hit harder by job loss and more likely to have lost out economically in the two years since the COVID-19 pandemic struck, he said.

Student union organizers want interest on student debt that Ottawa collects permanently eliminated with a $551 million a year allocation, also noting that younger people have dealt with sharper financial and economic hardship since the pandemic started than others.

“It is essential for the federal government to provide long-term recovery support to students and young people,” said Saad Shoaib, the vice-chair of UCRU (Undergraduates of Canadian Research-Intensive Universities), a student union coalition.

The measure was a commitment the federal Liberals made during last year’s snap election and was included in the workforce development minister’s mandate letter, Shoaib said, and “students are eagerly waiting to see them follow through on this commitment.”

“For decades, students have been fighting for better financial aid, particularly as we are essential contributors to Canada’s future economic growth,” he said, noting it would help reduce large debt loads students regularly incur and provide recent graduates with an opportunity to get on their feet.

More than two-thirds of students told Statistics Canada they used their savings to deal with the pandemic, which could mean delaying home or car purchases.

The folks at Future Majority, meanwhile, say the recent federal Liberal-NDP deal and the release of a 2030 emissions plan showed concerns the youth civic engagement group had heard raised by peers about affordability and climate change were being addressed.

“I suspect some of them have become somewhat disillusioned with all the issues that are important to them not having clear solutions,” said David Colello, the CEO of research company Abacus Data. #Youth #Budget2022

While keeping an eye on a $4-billion federal commitment to build 100,000 new homes, Meshall Awan said more than that they “want to see our federal government working alongside provincial and municipal governments in order to find solutions to affordable housing issues in the country.”

The non-partisan group would not be drawn on the merits of Bay du Nord, an offshore drilling project the federal Liberals were just hours from formally approving on Wednesday, over the howls of protest from everyone from high school climate strikers and the secretary-general of the United Nations.