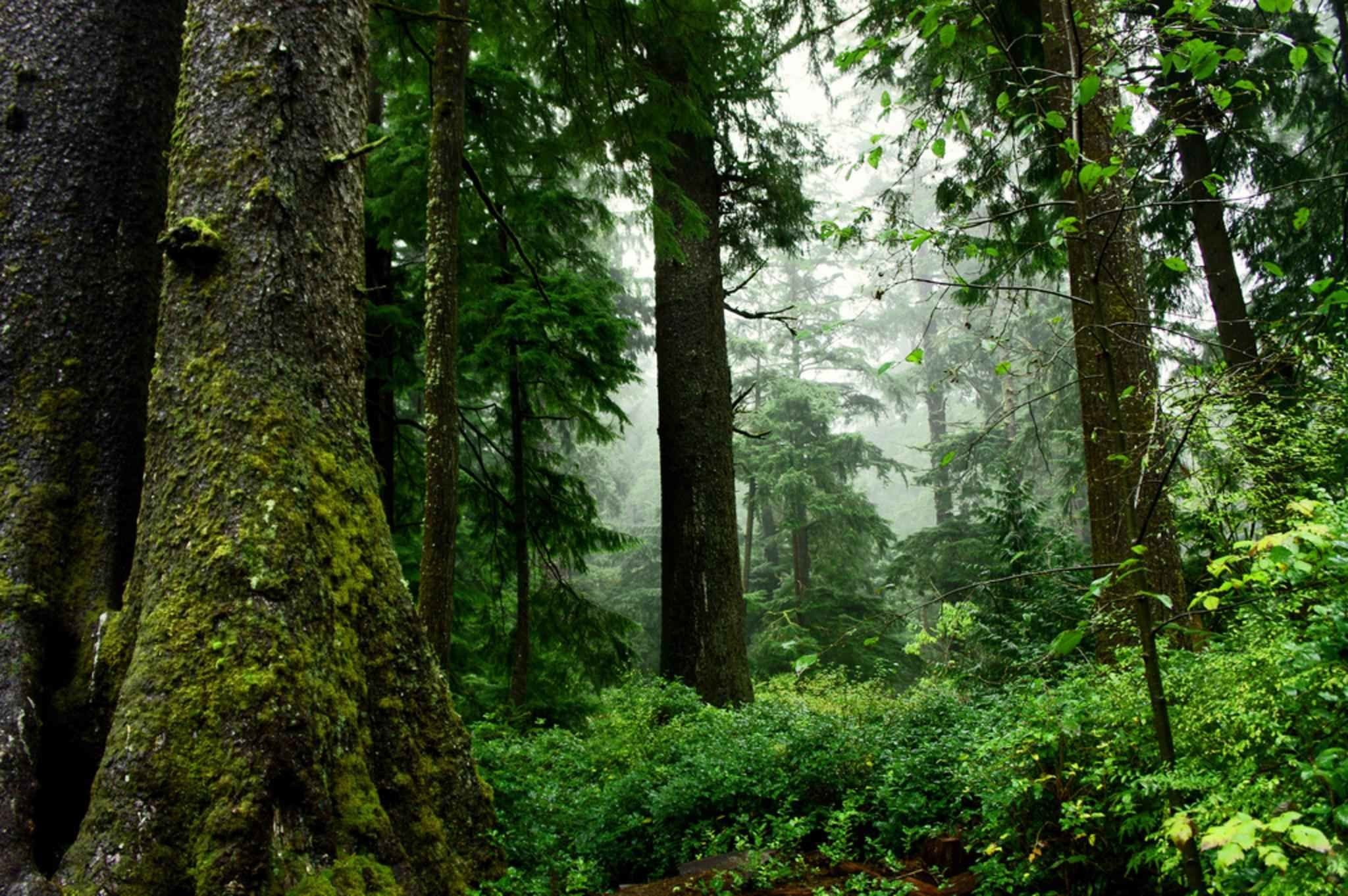 Canada became the 62nd country to join the Bonn Challenge, pledging to restore 19 million hectares of land by 2030. Photo by Patte David/U.S. Fish and Wildlife Service
Previous story
Next story

Canada promises to restore 19 million hectares of degraded and deforested land by 2030 as international negotiations to save the world’s rapidly dwindling biodiversity carry on in Montreal.

The Dec. 12 announcement makes Canada the 62nd country to sign onto the Bonn Challenge, an initiative launched in 2011 by Germany and the International Union for Conservation of Nature that aims to restore 350 million hectares of degraded and deforested landscapes by 2030 to tackle the twin crises of biodiversity loss and climate change.

With the inclusion of Canada’s commitment, almost 230 million hectares have been pledged for restoration across the globe as part of the Bonn Challenge, according to the federal government.

The pledge comes just days before international ministers are set to descend on Montreal and hammer out an agreement to halt and reverse biodiversity loss by 2030 — something scientists say is necessary to avoid critical tipping points.

“We are working with Indigenous communities, provinces and territories to protect and restore nature, including through our commitment to planting two billion trees,” Natural Resources Minister Jonathan Wilkinson said in a news release. “As the world gathers in Montreal for COP15, we look forward to others joining us in the Bonn Challenge to protect nature globally.”

The same day, Natural Resources Canada announced over 50 new agreements under the Two Billion Trees program, a key campaign promise the Liberals made in 2019 to plant two billion trees by 2030. Representing more than $37 million in funding, the new agreements are expected to plant more than 12.5 million new trees across three different provinces, the majority of which will be planted by the McLeod Lake Indian Band of McLeod Lake, B.C., to help reforest its reserve forest that was destroyed by a spruce beetle infestation.

Other large Bonn Challenge pledges include Ethiopia with 15 million hectares, India with 26 million and the Republic of Sudan with 14.6 million. Ottawa’s initial pledge of approximately 19 million hectares is based on federally funded programs that support on-the-ground ecosystem restoration activities in forests, grasslands, peatlands, wetlands, agricultural lands and urban areas across the country.

“Post-COP15, Canada will actively engage with non-federal partners and explore other restoration initiatives in order to surpass its initial pledge.”

Ottawa made a slew of restoration-related announcements in the second week of #COP15 in Montreal. #BonnChallenge #Biodiversity #ClimateChange #Forestry #cdnpoli

While restoration is important, the best thing we can do is keep our forests standing, especially old and primary forests, said Tegan Hansen, forest campaigner with Stand.earth.

“The unfortunate reality is that planting trees right now is not going to do anything to mitigate … the ongoing climate catastrophe or to protect biodiversity. That's just the simple truth. Seedlings can't do anything in the next 30 years to absorb enough carbon that we need to stabilize our climate,” said Hansen. “The government's commitment to plant two billion trees rings a bit hollow when our government is still allowing the most carbon-rich, biodiverse forests to be clear-cut.”

Before COP15 began, a leaked letter first reported by The Guardian revealed Canada’s attempts to water down European Union forestry trade regulations, which environmental groups say is emblematic of Canada’s tendency to say one thing and do another in regards to sustainability.

Shortly after, Prime Minister Justin Trudeau was asked about the leaked letter and how Canada’s “green promises” align with industrial practices like clear-cut logging, and told media Canada is a leader in biodiversity and that “the government of B.C. is a strong, steadfast partner when it comes to protecting nature, and that's just an example of the great work we will continue to do and lead on.”

Hansen said Trudeau’s statement was “pretty laughable” and that “it's a pretty terrible look for Canadian officials to be trying to water down regulation that could help with better sourcing and forestry practices.”

Wilkinson simultaneously announced $18.7 million of Canada’s $5.3-billion climate finance commitment will be allocated to eligible countries for efforts to scale up forest and landscape restoration, enable inclusive landscape governance and equip the next generation of forest leaders to address the twin crises of climate change and biodiversity loss.

When Ottawa earmarked $5.3 billion for international climate finance, it committed that 20 per cent of those funds would go toward nature-based climate solutions and projects that contribute biodiversity co-benefits. This announcement represents that biodiversity stream.

Because forests house 80 per cent of all terrestrial biodiversity, forest and landscape restoration is an important nature-based solution, the release noted.

A new international alliance is calling on countries to include explicit protection for primary forests in the final text of the global biodiversity framework currently being negotiated at COP15.

With over 100 signatories and counting, the Primary Forest Alliance wants to see an immediate moratorium on industrial development in primary forests, such as Canada’s old-growth forests in B.C. or carbon-rich boreal forests.

“First and foremost … throughout the targets, there needs to be explicit recognition for Indigenous rights and Indigenous territorial rights,” said Hansen. Secondarily, Hansen wants to see recognition of the critical role these ecosystems play and the need to keep them intact.

“If you think of places like British Columbia, where the forest has been extremely fragmented by industrial logging, and there's really small pockets of old-growth left, those small pockets are so essential to be kept standing so that the forest has a better chance of recovering, especially as we deal with climate change,” said Hansen.

Indigenous leaders call hypocrisy on nations speaking for them at COP15

‘We do not have time’: Civil society groups worry COP15 negotiations moving too slow

So did anyone expect Trudeau

So did anyone expect Trudeau or Guilbeault to say anything different? G is under T's thumb, and T has always been FoS.

Please report on the status

Please report on the status of regulations on glyphosate, the killer chemical used in ag and forestry. See "Into the Weeds" doc and campaign.