Canadian company ‘misleading’ its investors in bid to build Brazil’s biggest open-pit gold mine in the Amazon, activists say 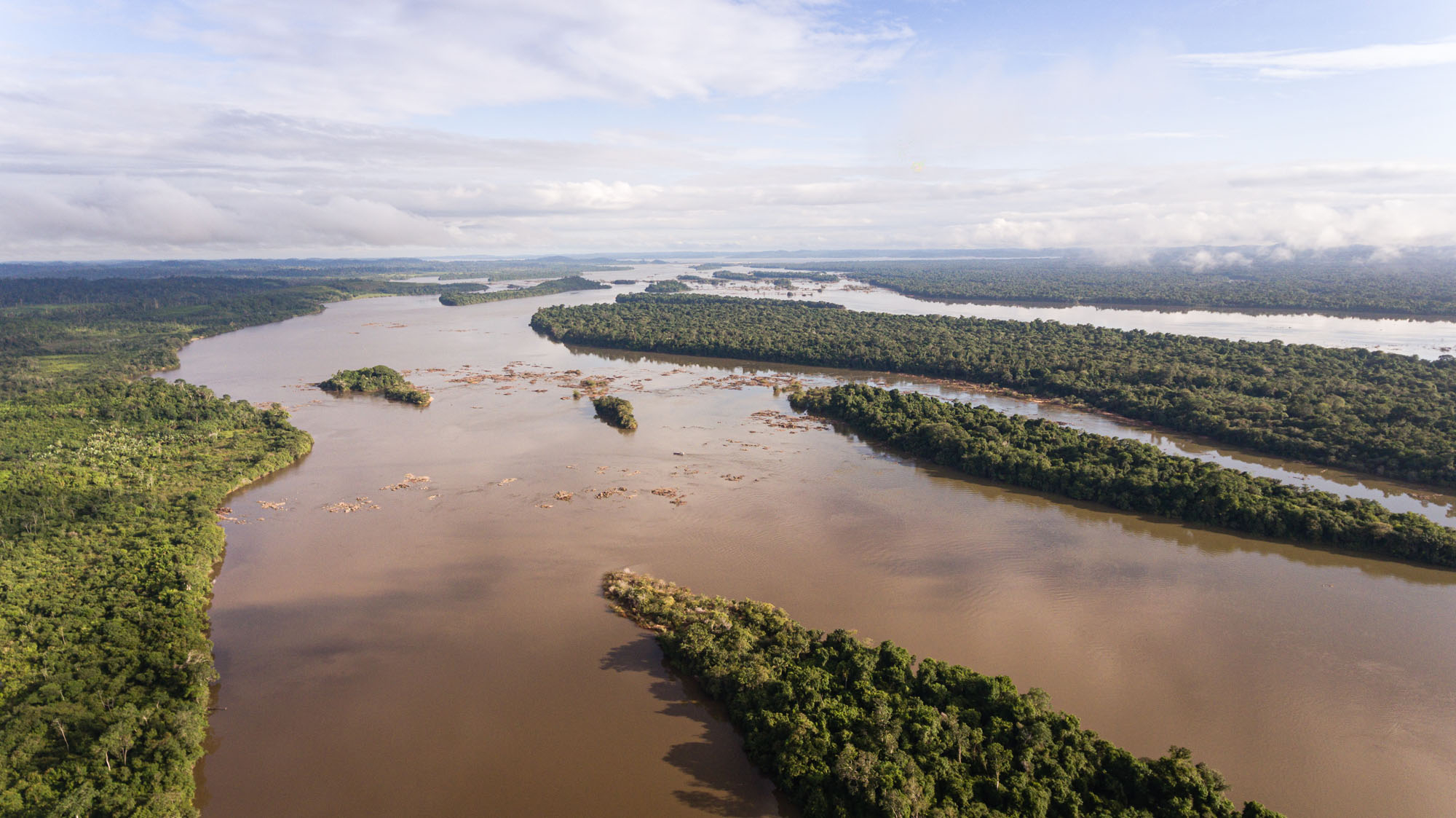 ​​A Canadian mining company wants to open the largest open-pit gold mine in Brazil's history in the heart of the Amazon rainforest.

However, Indigenous rights and environmental advocates are targeting the company's shareholders to stop it, saying Toronto-headquartered Belo Sun has made “misleading” claims to investors about its Volta Grande project.

The allegations about the proposed mine in the Volta Grande do Xingu region are spelled out in a recent report from Amazon Watch. The area is home to Indigenous communities as well as farming and fishing communities that rely on the land and water.

According to Amazon Watch, the chief “misleading” claim is that the project is “fully authorized.” Belo Sun’s CEO Peter Tagliamonte made that remark at the 2021 Prospectors and Developers Association of Canada mining conference, and has downplayed the Volta Grande project’s social, environmental and legal risks, the report says. As Amazon Watch points out, the project is in fact bogged down in “seven different legal challenges from potentially affected communities and government agencies” and has had its operating licences suspended repeatedly.

The report alleges Belo Sun is engaged in a “deliberate attempt to attract uninformed investors, in clear violation of [Ontario Securities Commission] regulations.”

In an interview with Canada’s National Observer at the COP15 biodiversity conference in Montreal, Amazon Watch Brazil campaign adviser ​​Gabriela Sarmet said the push to expose Belo Sun’s claims is off to a great start. In the days after Amazon Watch published its Dec. 9 report detailing these claims, Belo Sun stock tumbled, with its value cut in half.

By alerting Belo Sun shareholders to “misleading” claims the company makes, Amazon Watch hopes Belo Sun won’t be able to raise enough cash for the Volta Grande project, forcing the company to abandon its plans. For Sarmet, the project is worth fighting because a gold mine means irreversible damage to an important ecosystem.

"We're talking about a clash of worldviews," says @gabrielasarmet with @amazonwatch. "There's a predatory way of thinking that comes from the colonial period… And the first people who see these impacts are Indigenous Peoples.”

The Amazon basin is one of the most important ecological regions in the world because its vast forests absorb so much carbon dioxide that it helps to regulate global warming. Further, it’s home to about one in 10 species, making it a vital region for protecting the world’s biodiversity. But deforestation and mining in the region threaten the forest’s ability to help stabilize the global climate and put countless species under intense pressure.

​​Belo Sun digging up the Amazon poses a financial risk to investors concerned with deforestation and related environmental issues, but the first people to get hit by this project will be those in the surrounding communities, Sarmet said.

“We're talking about a clash of worldviews,” explained Sarmet. “There's a predatory way of thinking that comes from the colonial period… And the first people who see these impacts are Indigenous Peoples.”

Essentially, the strategy works by identifying vulnerable communities in a region that sits atop valuable minerals and offering to pay for services the government should be providing, but isn’t, Herrera said. This creates support for the project with one community that the company will then use to say it has broad support, even if the project negatively affects other communities who are opposed.

Hererra said that at COP15, Canada announced several new projects to protect biodiversity, but it’s important to acknowledge Canada is home to the majority of the world’s mining companies, and that these companies are major problems for the environment.

One of the reasons the “majority of mining companies around the world are based in Canada is because of all the political and economic benefits they receive once they go to other countries to operate,” said Herrera.

She said Canadian embassies sometimes describe their role as protecting the environment, as well as promoting Indigenous and women’s rights, “but in reality, their job is to protect [the] interests of Canadian mining companies.”

Don't know how many folks saw

Don't know how many folks saw the Netflix series "Wild District" about a demobilized Colombian guerrilla fighter trying to start civivlian life. In season 3 or so, the evil multinational company threatening to destroy a local region with its proposed mining plans was called: "Canada Mining".

Canadian piggery rooting foreign lands and trampling on indigenous rights with Canadas Bank of Polluters, RBC's usual involvement in the destruction. Makes one ashamed of being a Canadian with such disgusting examples as our mining, O&G and deforestation on display for the world to see the hypocisty. Human rights? Environment? Don't follow Canadas example of lip service and deception.