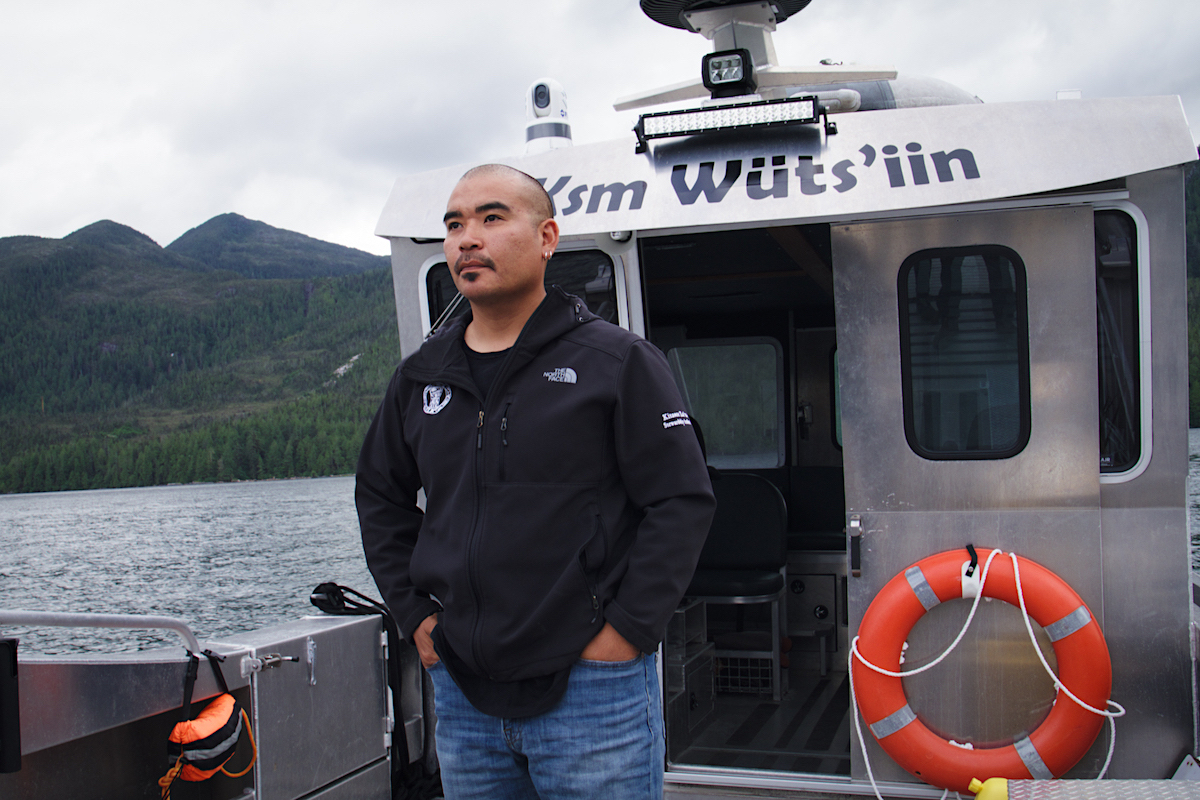 A dozen First Nations in B.C. are taking strides to reduce their dependence on dirty diesel fuel and secure a clean energy future for their communities for generations to come.

The First Nations have received a total of $7.1 million to develop alternative-energy projects and improve energy efficiency through a wide range of initiatives in the first round of funding via the provincial Community Energy Diesel Reduction (CEDR) program, developed and operated in co-operation with the First Nations organizations New Relationship Trust and Coast Funds.

The objective of the $29-million, three-year program is to support First Nations clean energy or efficiency projects, particularly for communities not connected to the provincial electrical grid or that rely on diesel fuel to generate electricity.

Many of B.C.’s 44 remote communities rely to some extent on diesel generators for electricity, which resulted in the use of 19 million litres of diesel and nearly 52,000 tonnes of greenhouse gas emissions in 2019, according to the province.

The province hopes to reduce burning diesel for power generation in isolated communities by 80 per cent by 2030, said Josie Osborne, minister of energy, mines and low-carbon innovation.

“By building partnerships and creating opportunities with Indigenous communities and businesses, we can help people living in B.C.’s hardest-to-reach communities save money, become less dependent on fossil fuels and benefit from cleaner air and water,” Osborne said.

In 2021, the First Nation successfully upgraded its outdated run-of-the-river hydroelectric facility that powers the community of Klemtu, Neasloss said.

The old facility didn’t generate enough energy to meet the needs of the community or future plans to install heat pumps to replace diesel oil furnaces in residents’ homes, he said.

“We were getting brown-outs. The system had reached the end of its life," he said. “But now we’ve got the energy security we need for the next 40 years.”

But upgrading the generating station also demands an upgrade to Klemtu’s electrical grid, he said.

The community is aiming to be one of the greenest in B.C. within three years and has already outfitted 30 per cent of the homes in the community with heat pumps. But to continue, a number of power lines and transformers need to be upgraded, as do homes’ electrical panels, he added. The provincial funds will help the First Nation assess and improve the necessary infrastructure, Neasloss said.

“I’m hoping we can get it all done within six to eight months,” he said. “It’s very exciting.”

The Heiltsuk First Nation Economic Development Corporation got $300,000 in funding to assess 300 homes and develop a retrofit strategy to improve energy efficiency in the community of Bella Bella.

The nation’s plan to install heat pumps in the majority of the community’s homes is well underway, said Michael Vegh, or Q̓án̓ístisḷa, community energy planner with the Haíɫzaqv (Heiltsuk) climate action team.

Now the community needs to clamp down further on energy leakage, he said. It's all part of a larger clean energy plan developed by and underway in the community.

The new funding will allow the climate action team to examine and plan retrofits to buildings in the community.

“So this is the other half of that equation. By solving that problem in our community, this gives us the data per household to take appropriate action.”

Good stuff.
Maybe after these communities have led the way, we can start programs in larger municipalities . . .