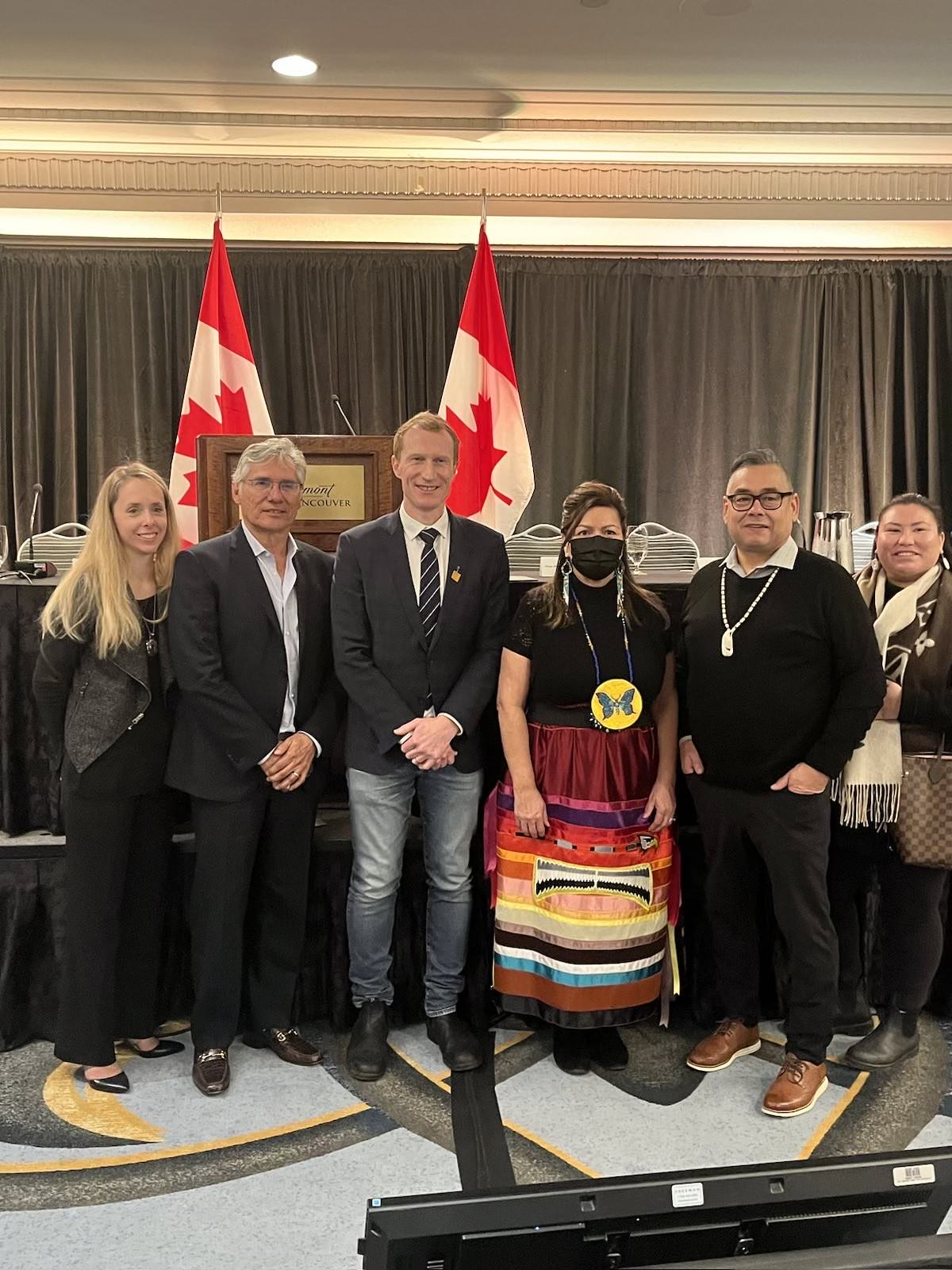 The federal government and 325 First Nations have settled out of court a second class-action lawsuit by survivors who attended but did not board at residential schools. Indian residential day schools operated from the 1800s to as late as 2000.

Referred to as residential day scholars, they attended schools run by Christian churches. During the course of their education, they were subjected to assimilating abuse and loss of identity, culture and language.

The $2.8-billion fund will be placed in a not-for-profit trust led by the First Nations and will be independent of government, a government press release about the announcement stated. The fund will allocate approximately $8.6 million to each of the 325 nations; amounts will be adjusted based on size and remoteness, according to the press conference on Saturday.

The settlement is the second Gottfriedson day scholars settlement, the first being finalized in 2021, which saw individual day scholars receive compensation. This one addresses the “collective harm” of the federal government’s day school policy. From 1870s onwards, Ottawa used day schools to pull First Nations’ children away from their communities and indigenity.

Day schools were not included in the Truth and Reconciliation Commission or in the residential school agreement over a decade ago.

“In 2008, the residential school settlement excluded our people and our communities, and we saw the need to stand up for our people,” Gottfriedson said at the press conference.

The settlement will be guided by four pillars developed by representative plaintiffs, including revitalization of Indigenous languages, the revival of Indigenous cultures, protection and promotion of heritage, and wellness for Indigenous nations and their members.

At the press conference, Gottfriedson, a day school survivor, spoke about how he and many others his age lost their language because of "Canada’s policies of attacking Indigenous languages for 120 years.”

The $2.8 billion will help First Nations develop programs for community wellness and language revitalization as part of the residential day school survivor settlement, otherwise known as the #GottfriedsonDayScholarSettlement #CanPoli

With the loss of language came the devastation of Indigenous nations’ political and legal traditions, Gottfriedson said.

Further information about the settlement agreement is expected in February as part of a broader notice plan, according to a press release. Ottawa and the plaintiffs will appear in a Federal Court on Feb. 27 to finalize the agreement.

The court will rule if the settlement is fair and reasonable for the class-action members.

“I would like to acknowledge all of our ancestors who didn’t make it, as well (as) all of our day scholars who signed on to the fight (and) who didn’t see the result, who moved on to the spirit world,” Gottfriedson said at the press conference.

The carbon bomb makers — Canada versus our peers

Bruised but not broken, Green Party heads east to regroup its grassroots