United Church's Mardi Tindal on faith leaders and climate: "This is our work" 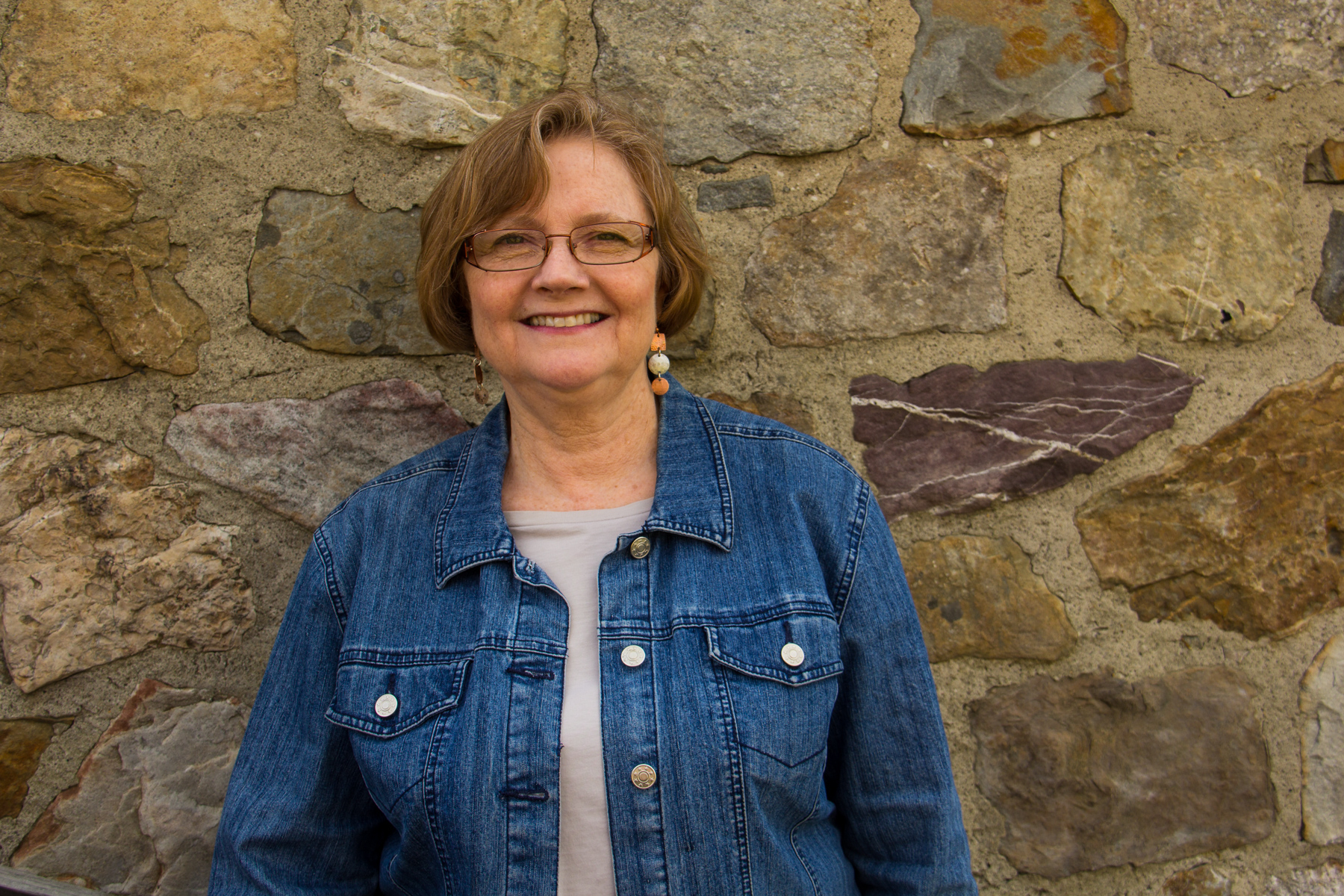 When it comes to climate change action and the role of faith leaders, “the public, as well as the government, recognize how significant our voices are,” says Mardi Tindal, author and former moderator of the United Church of Canada. Recently, she has been communicating with Minister McKenna, Environment and Climate Change, and discussing how to pull in more religious leadership.

It hasn’t always been that way. Ten years ago, when Mardi was writing letters, giving interviews and presentations, and arguing that faith leaders have an enormous responsibility to speak to the moral and spiritual opportunity of the moment, “the thought at the time seemed to be that this wasn’t church business,” she recalls. “I was told, 'stick to your knitting.'”

Almost a decade ago, at the Copenhagen Climate Summit, Mardi remembers being the only North American church leader present. “There’s been a slowness to engage, which is not the norm for say European and African leaders,” she says. “But we’re catching up. There has been a huge shift in the convictions of people of faith.”

Pointing to recent research, Mardi believes that this shift is happening across the board, and Canadians in general, are now asking politicians what the plan is so that they can participate in it. “There’s less denial. Canadians are seeing and feeling in their own experiences, extreme weather events.”

But with the acceptance of our dire situation comes deep unease and grief. There’s even a word for the despair and hopelessness we feel at the loss of familiar and beloved places that have been negatively impacted by extreme weather. Coined by the environmental philosopher and author, Glenn Albrecht, “solastalgia” is a type of homesickness experienced while at home when that home environment is changing in distressing ways.

“And so now, it is a profoundly pastoral task to acknowledge the worry, the confusion, the paralysis, the fear that congregants carry as they come to realize what we are losing. This is our work,” Mardi reasons. “To not do this work, to not talk about it, is an abdication of pastoral leadership.”

Speaking to the heart.

How does one communicate climate change and avoid polarization? Can it even be done?

Mardi answers my question by referring to Australian climate scientist, Tim Flannery, who says that scientists are trained to simply speak to the facts; they don’t feel qualified to speak about morality. “Tim said they desperately need faith leaders because we speak to the heart and to deeper motivation, so it is important that we show up.”

Mardi has more insights: “Compassionate, ethical leadership that demonstrates integrity is influential and effective,” she says.

Drawing on the natural goodness of people is a starting point. Mardi brings up British author and environmentalist, George Monbiot, who believes altruism, empathy, and community are attributes that the majority of humanity has.

“We have to reveal these,” Mardi insists. “Faith leaders have a week by week opportunity to bring people together, in their goodness and compassion for one another, and reconnect with that true self.”

People are diverse and we will have different priorities, but for climate, it’s all hands on deck because there is no longer one great national strategy. We need to work with that: “no need to clobber one another, no need to demonize the other,” says Mardi.

Our conversation turns next to the wisdom of Quaker activist and author, Parker Palmer, whose teachings lean on the idea that the heart has, at its core, the knowledge of goodness, and says that what we need to get us moving is a bit of “humility and chutzpah.” Mardi elaborates further saying, “humility to be able to listen to and value the other, to develop a plan, and then learn how to hold the tensions creatively to get to the source of that goodness ... to be audacious enough to actually do something about it.”

Parker founded the Centre for Courage & Renewal, and Mardi is a member of its board. At the Centre, they aim to create the conditions for new conversations: “We sit in a circle, listening. There’s no fixing, saving or setting one another straight. Instead, we turn to wonder... I wonder what, who do you talk to about this, who are your sources?”

Motivated by the leaven of love, Mardi says such an approach opens up a different kind of conversation for a genuine interest in one another, “because unless we are genuinely interested in the other, we are not going to make it.”

Mardi concludes our chat with a few other ways to keep climate in focus. She suggests sharing our personal stories, setting our own houses in order (Windermere United Church is Mardi’s own congregation, and as part of the United Church of Canada’s collaborative effort through their Faithful Footprints program, are committing to reducing emissions 80 per cent by 2030), and recalling the words of Desmond Tutu: “Do your little bit of good where you are; it’s those little bits of good put together that overwhelm the world."

Editor's note: This is an article from the series Protecting a Life-Supporting Climate: A Call to Faith Leaders. In this series, author Beatrice Ekoko with Faith and the Common Good looks at perspectives on the intersection of climate breakdown, faith and moral duty, and examines the role of religious leaders in advancing climate protection. She speaks with faith leaders, climate experts and other influencers.

Yesss!! These words of Mardi

Yesss!! These words of Mardi's directly reflect the Pope's in his "Laudato Si" and it's so poignant that Mardi points out the desperate need to "get political"!