Lighting the path forward to a net zero future

Watch Now
More about this episode 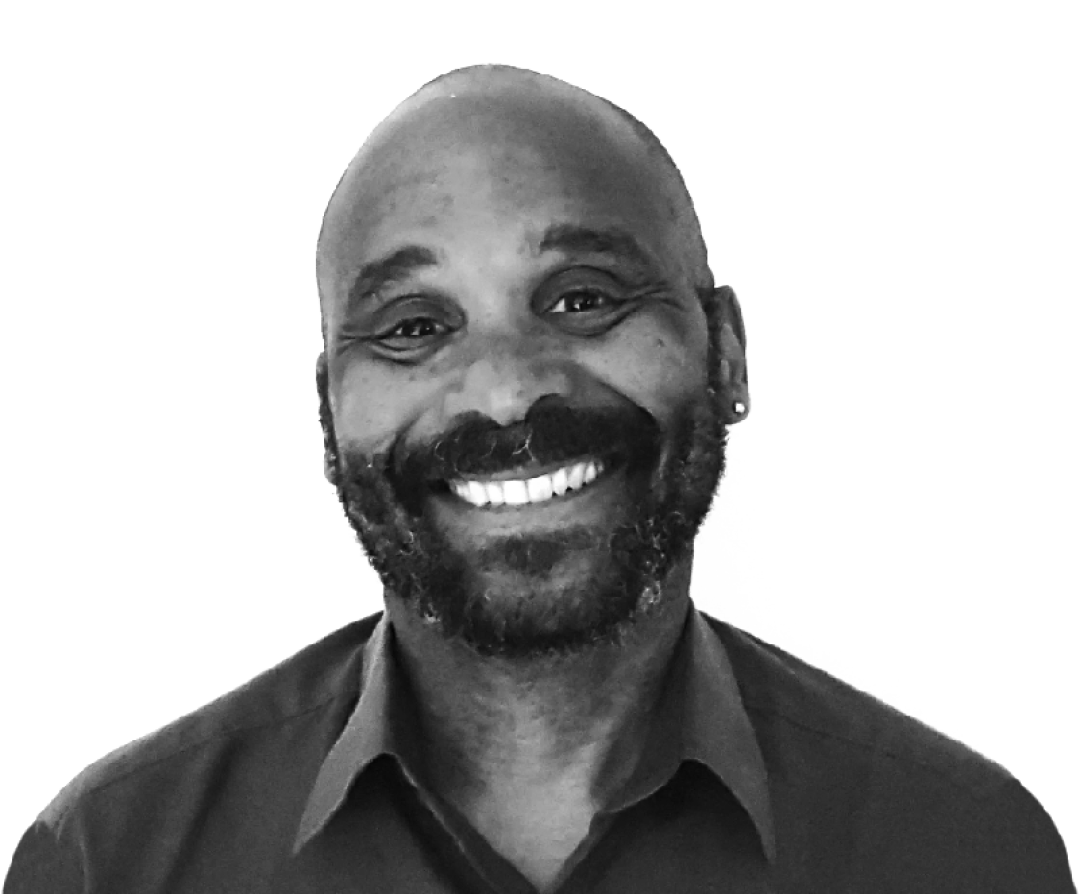 Coming:
May. 26, 2022
Lobbying, decarbonization and the financial system

In the lead up to the United Nations Climate Change Conference (COP26), the global urgency and ambition for greenhouse gas emissions goals is increasing. In Canada, we already have one of the
cleanest electricity grids in the world, with more than 80% of our power supply coming from non-emitting generation.

But much more work needs to be done to reduce overall greenhouse-gas emissions by 40% to 45% below 2005 levels by 2030 and achieve net-zero emissions across the economy by 2050.
This panel of experts will have an open discussion and answer this burning question: can renewable energy deliver on its promise and get us to net-zero emissions goals?

Join Canada’s National Observer Editor-in-Chief and Conversations host Linda Solomon Wood as she speaks with experts to discuss the role of hydropower in transitioning to a cleaner Canada.

More about the panelists:

Anne-Raphaëlle Audouin has been working in the natural resources sector for over a decade. In her current role as President and CEO of WaterPower Canada she represents and is the national spokesperson for the largest electricity sector in Canada, one that generates billions of dollars for the Canadian economy every year and employs more than a 130,000 people across the country. In addition, Anne-Raphaëlle was appointed by the Canadian federal government in 2019 to serve on the North American Commission for Environmental Cooperation (Joint Public Advisory Committee), a trilateral organization comprised of Canada, the U.S.A. and Mexico. She is also a co-founder of the Canadian Council on Renewable Electricity (CanCORE).

Merran Smith is a fellow at the Simon Fraser University Morris J. Wosk Centre for Dialogue, and the founder and executive director of Clean Energy Canada, a leading think tank advancing clean energy and climate solutions. Merran serves as co-chair of the B.C. government’s Climate Solutions Council, a member of the independent Task Force for a Resilient Recovery, and a Canadian representative of the C3E International Ambassador Corps. Her 2018 work as co-chair of Natural Resources Canada’s Generation Energy Council helped ideas from a diverse group of stakeholders coalesce into recommendations that will shape Canada's energy future. Her leadership in the landmark Great Bear Rainforest conservation agreement helped ensure the protection of thousands of kilometres of coastal ecosystem. Merran has received numerous leadership distinctions, including being named to Vancouver Magazine's 2020 Power 50 List and Clean Energy BC's 2017 Lifetime Achievement Award.

Dale Beugin is an expert in climate change policy and economics. He oversees research and analysis at the Canadian Institute of Climate Choices, an independent research organization that draws on Canada's top climate policy experts to provide practical policy advice. Dale has previously worked as both Executive Director and Research Director of Canada’s Ecofiscal Commission, as a consultant providing analysis to governments and organizations across Canada and internationally, and as policy advisor with the National Round Table on the Environment and the Economy.

David McKie is an Ottawa-based adjunct journalism professor, data-journalism trainer and award-winning author who spent 26 years honing his skills at the CBC where his award-winning work (the CAJ, IRE and Michener) influenced policies in areas such as the adverse reactions of prescription drugs and medical devices, as well as the RCMP’s use of Tasers. He is the 2020 co-recipient of Canadian Association of Journalism Charles Bury award for outstanding contributions to Canadian journalism (his second Bury award). David teaches at the schools of journalism at Ryerson University, Carleton University and the University of King’s College. He is a trainer with the Canadian Association of Journalists, and the Investigative Reporters and Editors, who has co-authored three journalism textbooks and two user guides on the topics of access to information laws and privacy.

Lighting the path to net zero a virtual conversation