Remember “clean coal”? If you do, it’s because you remember it as a marketing slogan, much beloved by Donald Trump and even Jason Kenney. In reality, the idea of capturing carbon from the smokestacks of coal plants resulted in a string of expensive boondoggles and abandoned projects.

Canada’s oil and gas industry has been lobbying for $50 billion in government largesse for carbon capture on its own projects. As you probably know, the industry is the biggest (and fastest-growing) source of climate pollution in Canada. And it’s newly flush with cash. Oil prices are way up and even relatively sober analysts are predicting a “new boom” for fossil fuel producers.

This week, over 400 Canadian scientists and academics called for the feds to drop plans to support carbon capture in their upcoming budget “because it will constitute a substantial new fossil fuel subsidy.”

“Put simply, rather than replacing fossil fuels, carbon capture prolongs our dependence on them at a time when preventing catastrophic climate change requires winding down fossil fuel use.” 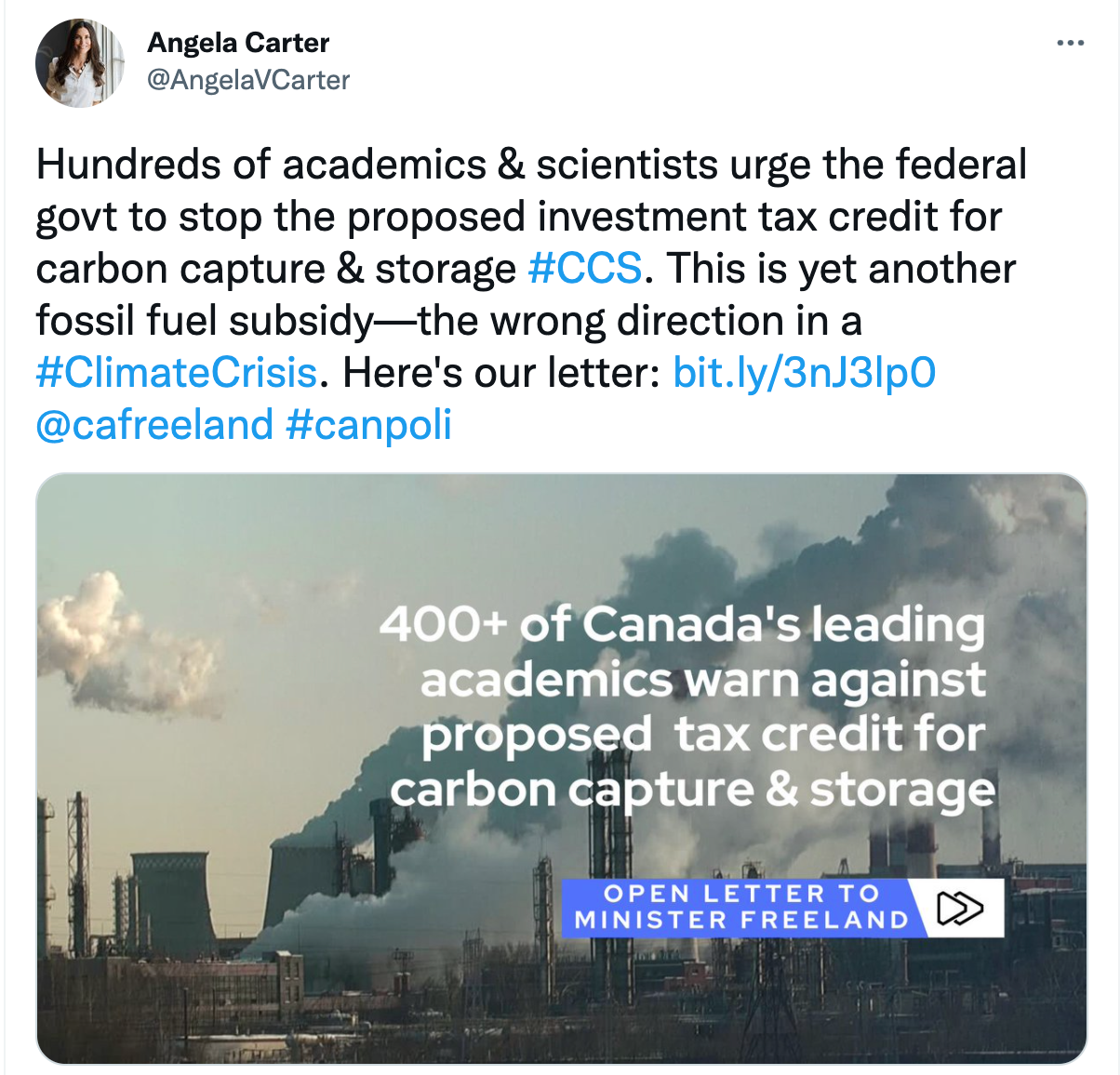 Canada’s petroleum producers responded swiftly, urgently calling on their supporters to write to the federal government.

“If we are being completely honest, some of the policies they are opposing have made us a little concerned,” reads the email alert from Canada’s Energy Citizens. “Just today, Canada’s activist network released a letter calling on Canada’s leaders to reject carbon capture and storage (CCS) as a solution to help reduce emissions — even going so far as to label it a ‘pipe dream.’”

You may not be familiar with “Canada’s Energy Citizens.” It’s a front group set up by the Canadian Association of Petroleum Producers (CAPP), themselves a group set up by the oil and gas industry. The idea of trying to rally “energy citizens” in defence of Big Oil was hatched by the American Petroleum Institute. Canada’s big oil companies snatched the idea and slapped “Canada’s” on the name.

You can see why Big Oil likes carbon capture. Almost all the CO2 capture done today is used for “enhanced oil recovery.” Industry injects CO2 into oil wells where it acts like soap, loosening the oil from rock and allowing more of it to be pumped above ground.

So, most carbon capture projects result in more fossil fuel extraction and more carbon dumped into the atmosphere.

The federal government has indicated it is likely to include tax credits for carbon capture in its next budget, but that enhanced oil projects will not be eligible.

Industry has recently pivoted to promoting carbon capture for the production of hydrogen from fossil fuels. And Shell has an operation in Alberta designed to prove the concept. 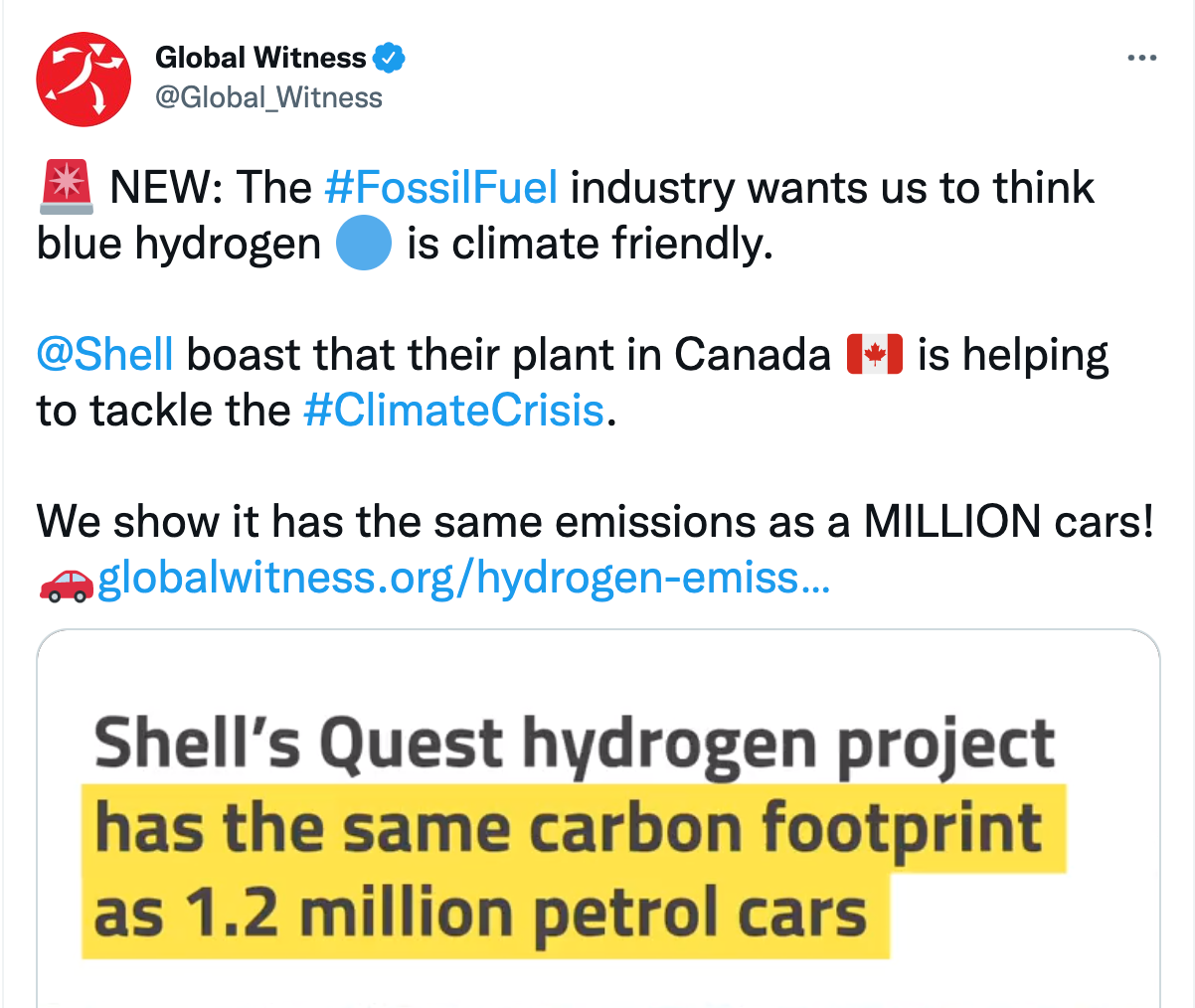 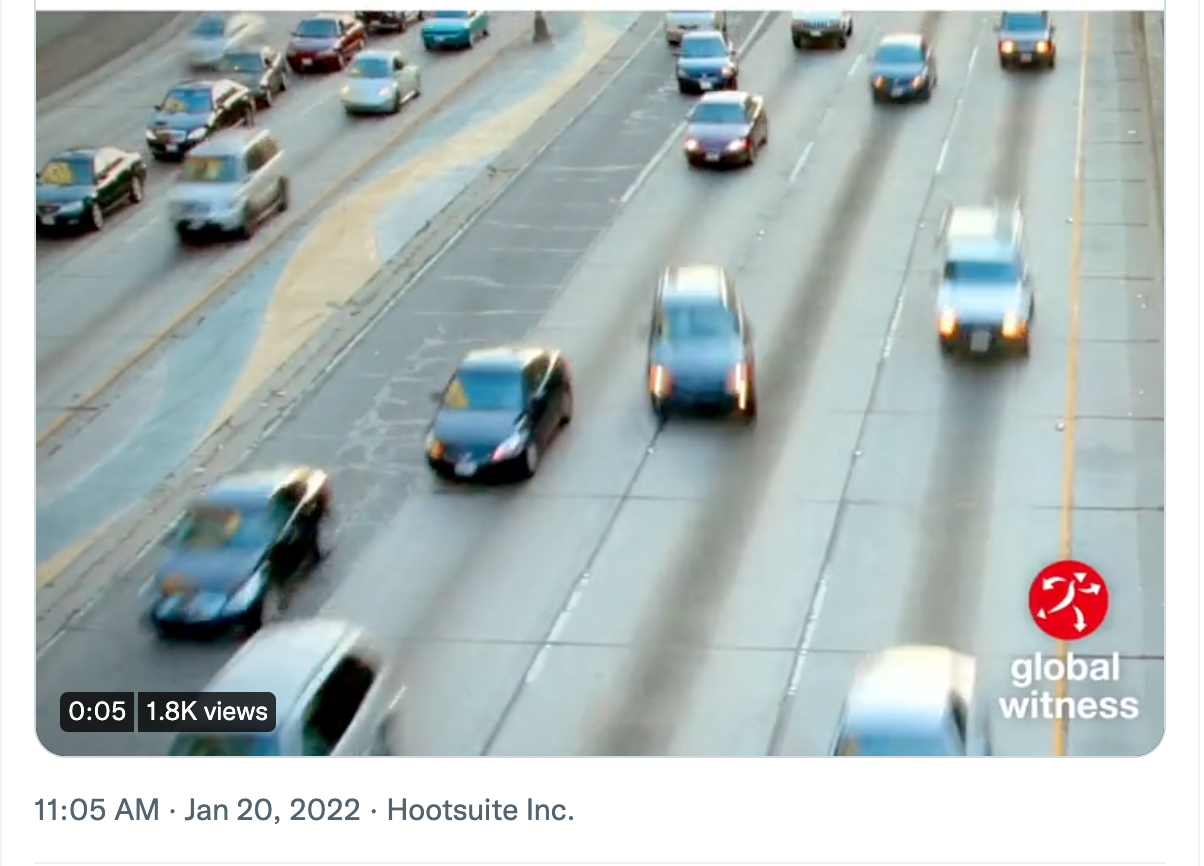 All of which lends support to the 400-plus academics who argue that if the feds do move ahead with a tax credit, it “should only be made available for sectors for which there are no decarbonization options. Oil and gas projects, including fossil or blue hydrogen, as well as plastics and petrochemical production, should not be eligible.”

We’ve got two big tests coming up for the feds on climate: a budget and the new climate plan that Steven Guilbeault has been stickhandling. That plan, due at the end of last year, was delayed to allow public consultation and give the new minister of environment and climate change time to plot the policies for deep decarbonization. He’s got until the end of March.

An interesting move by Citigroup this week: America’s fourth-largest bank announced plans to cut the actual greenhouse gas emissions from its financing. Many financial institutions base their plans on reducing “emissions intensity,” a bit of wonkery that allows total pollution to go on rising.

Citi’s move even garnered some rare praise from climate activists. 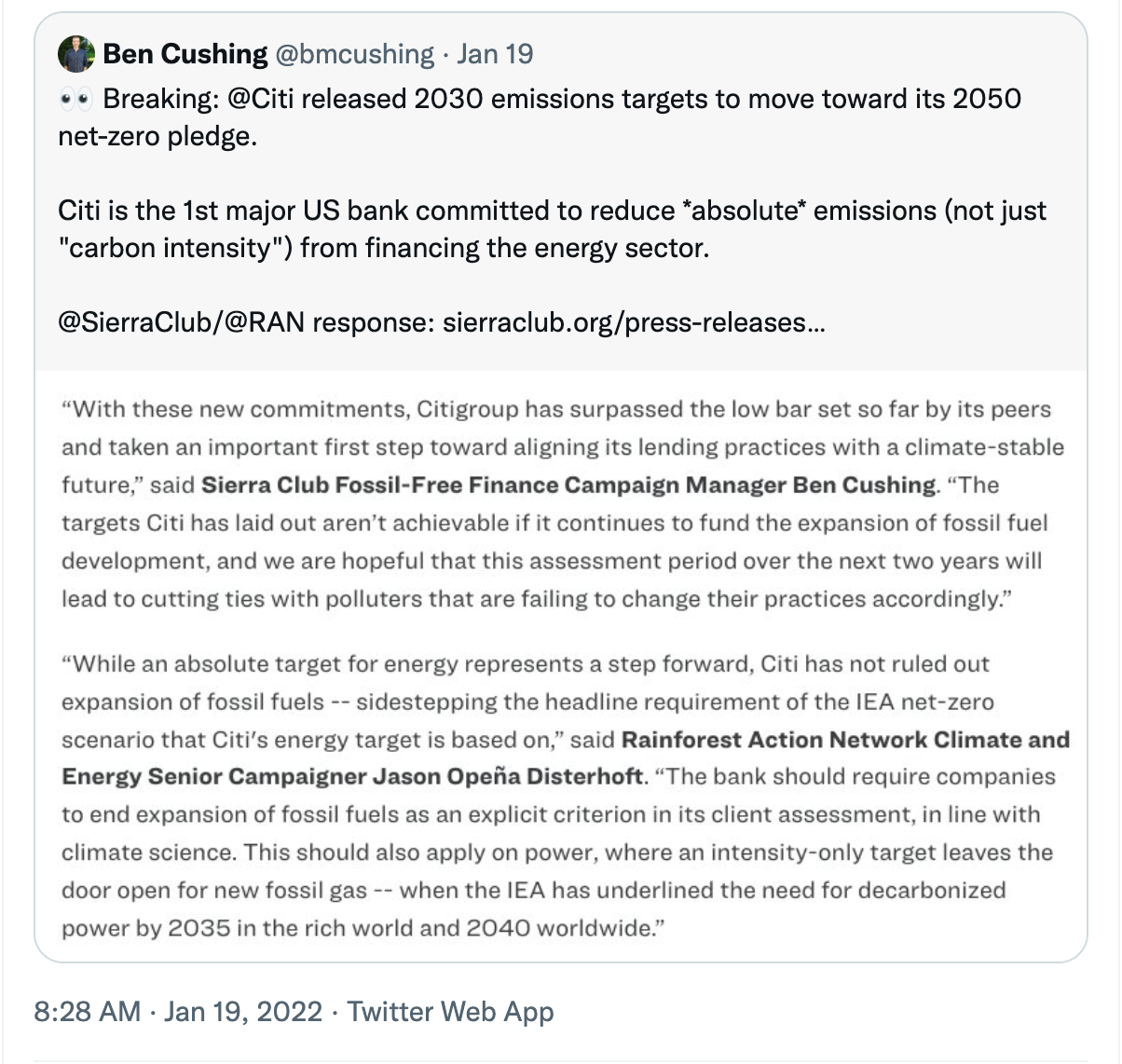 President Joe Biden rolled most of his climate initiatives into a massive Build Back Better Act that is currently in limbo. Now, in a last-chance effort, some Democrats want to hive off the $555 billion in climate initiatives and try to get them passed in a standalone bill, according to the New York Times.

The administration had already removed most of the sticks and was relying on carrots: “Instead of penalties to punish polluters, the bill offers incentives for industries, utilities and individuals to shift from burning oil, gas and coal for energy and transportation to using wind, solar and other forms of power that do not emit carbon dioxide, the most plentiful of the greenhouse gases that are warming the world.”

As always, we covered a lot of climate stories this week. Natasha Bulowski wrote about Catherine McKenna’s next big move — she’s taking a job as a visiting fellow at Columbia University, where she’ll focus on women’s climate leadership, among other topics.

Rochelle Baker looked into the potential for international battles over fishing as climate change forces fish stocks away from their habitat ranges and migration routes. Those changes have the potential to stoke conflicts like the Pacific Salmon War between the U.S. and Canada in the ’90s.

John Woodside dug into the question of whether Canada's carbon capture plans are, in fact, a “pipe dream.”

And Seth Klein ghost-wrote a throne speech for B.C. Premier John Horgan, imagining a climate mobilization effort in response to “a year of death and devastation unlike any we have ever experienced.”

Renewables best for the Maritimes

The national coal phaseout has provoked heated debate in New Brunswick and Nova Scotia. Many in government want to place their bets on small nuclear reactors and natural gas plants.

They’d be better off betting on clean energy, according to the Pembina Institute. In every scenario Pembina studied, “clean energy portfolios provide the same services as gas and nuclear power plants at a lower cost.” 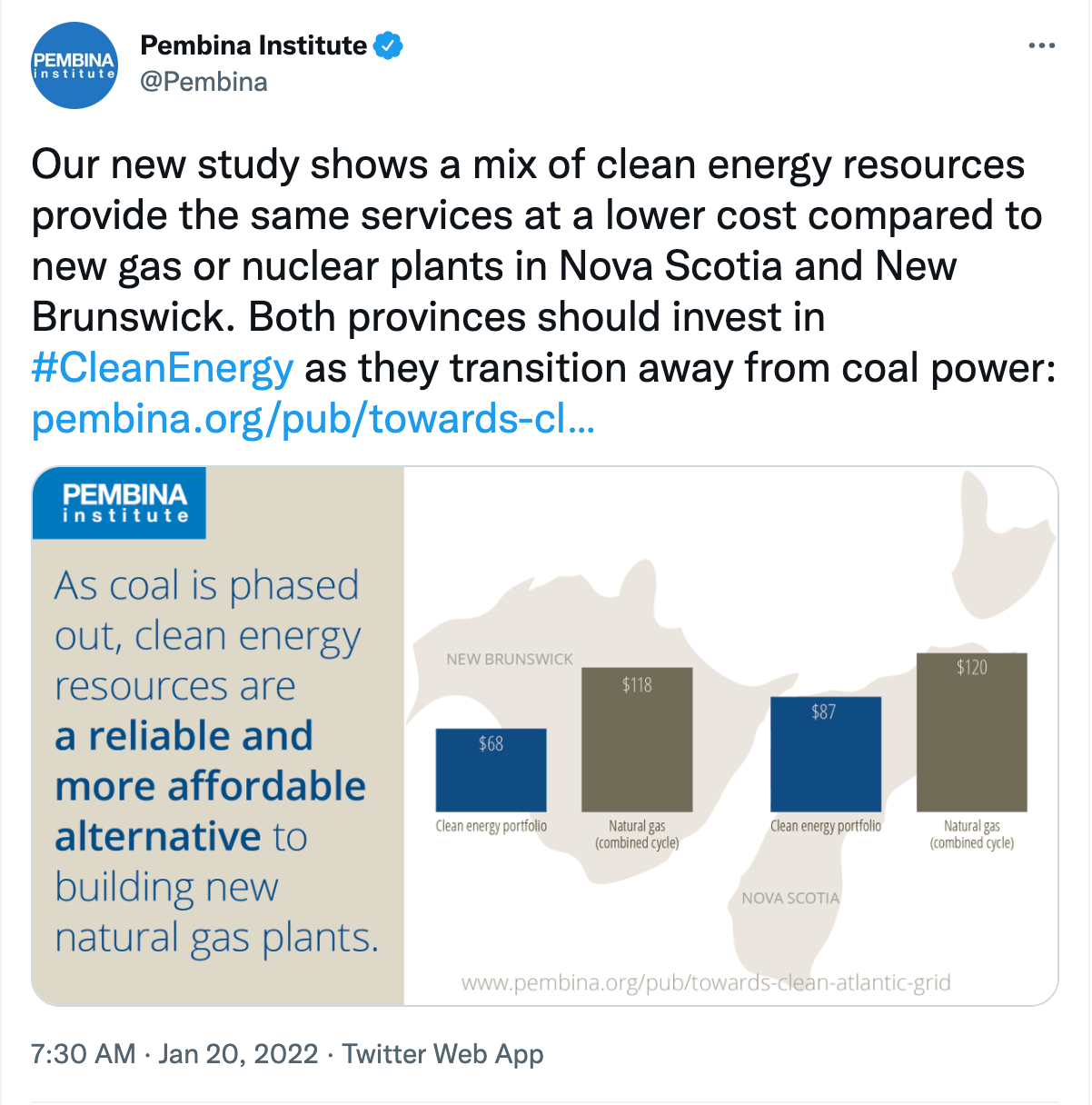 Good luck finding an electric car in Canada: half of the country’s dealerships don’t have any.

Even more striking: outside of Quebec, B.C. and Ontario, only 18 per cent of dealers have an EV available, according to a survey done for Natural Resources Canada. Even those provinces are undersupplied if you exclude Tesla from the numbers.

North America is lagging way behind the EV curve. Globally, EV sales are following one of those curves we’ve all become miserably familiar with. But most of the uptake is coming from China and Europe. 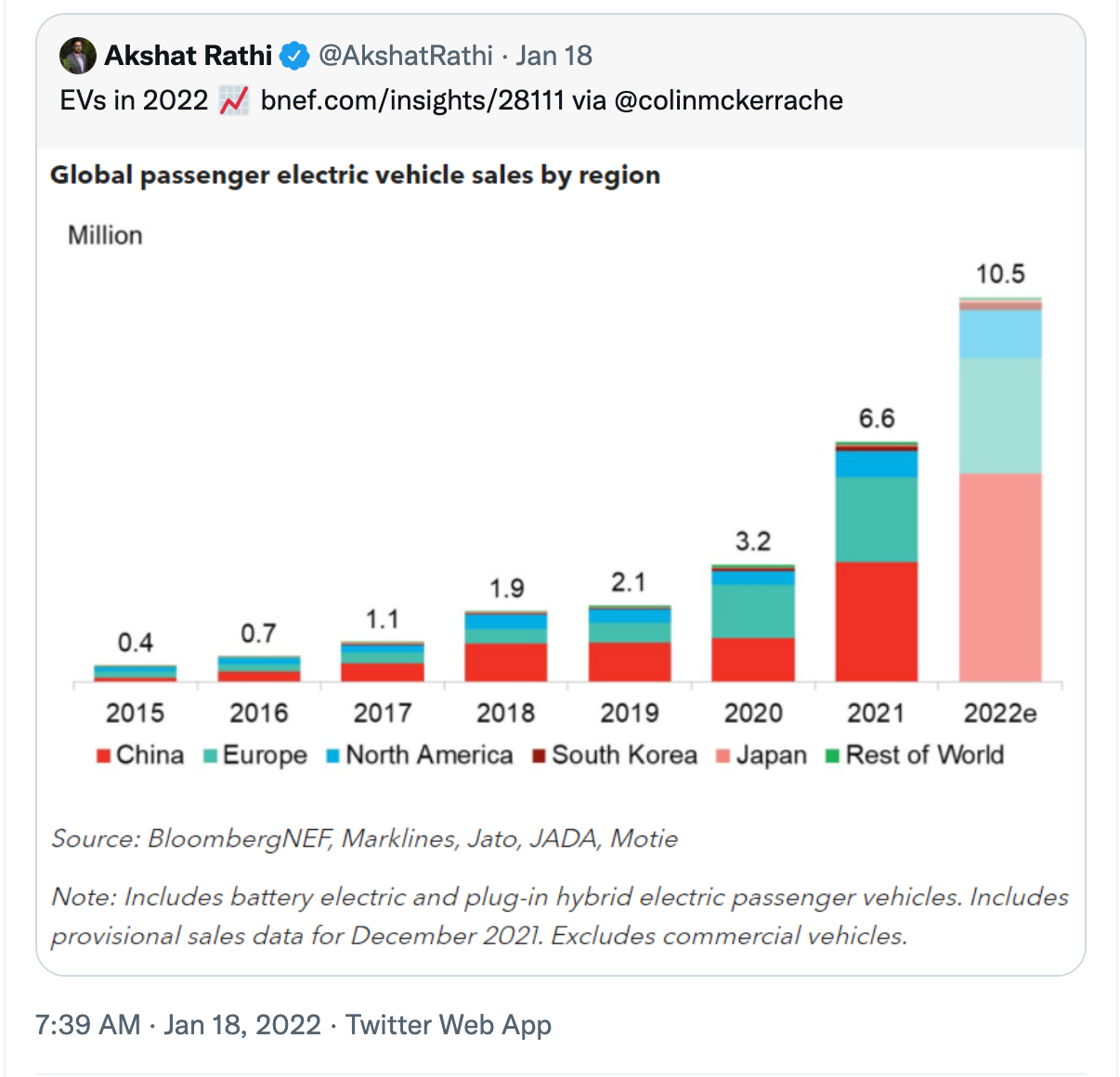 “Although Canada is heralded as having one of the most ambitious prices on carbon in the world, rising from its current $40 per tonne to $170 by 2030, Suncor and other large industrial emitters pay only a tiny fraction of it,” writes Yannick Rack in Corporate Knights.

Yannick looks at Suncor in particular and finds its average carbon cost was about $2.10 per tonne. That’s one-14th of the price the rest of us pay. During the same period, Canadian drivers were paying $30 per tonne.

“Climate stripes” have become one of the most popular bits of data visualization for climate change. Ed Hawkins’ warming stripes and spirals even made their way into the opening ceremonies of the Olympics. Ed has now updated the graphics with data from last year. Here’s one visualization: 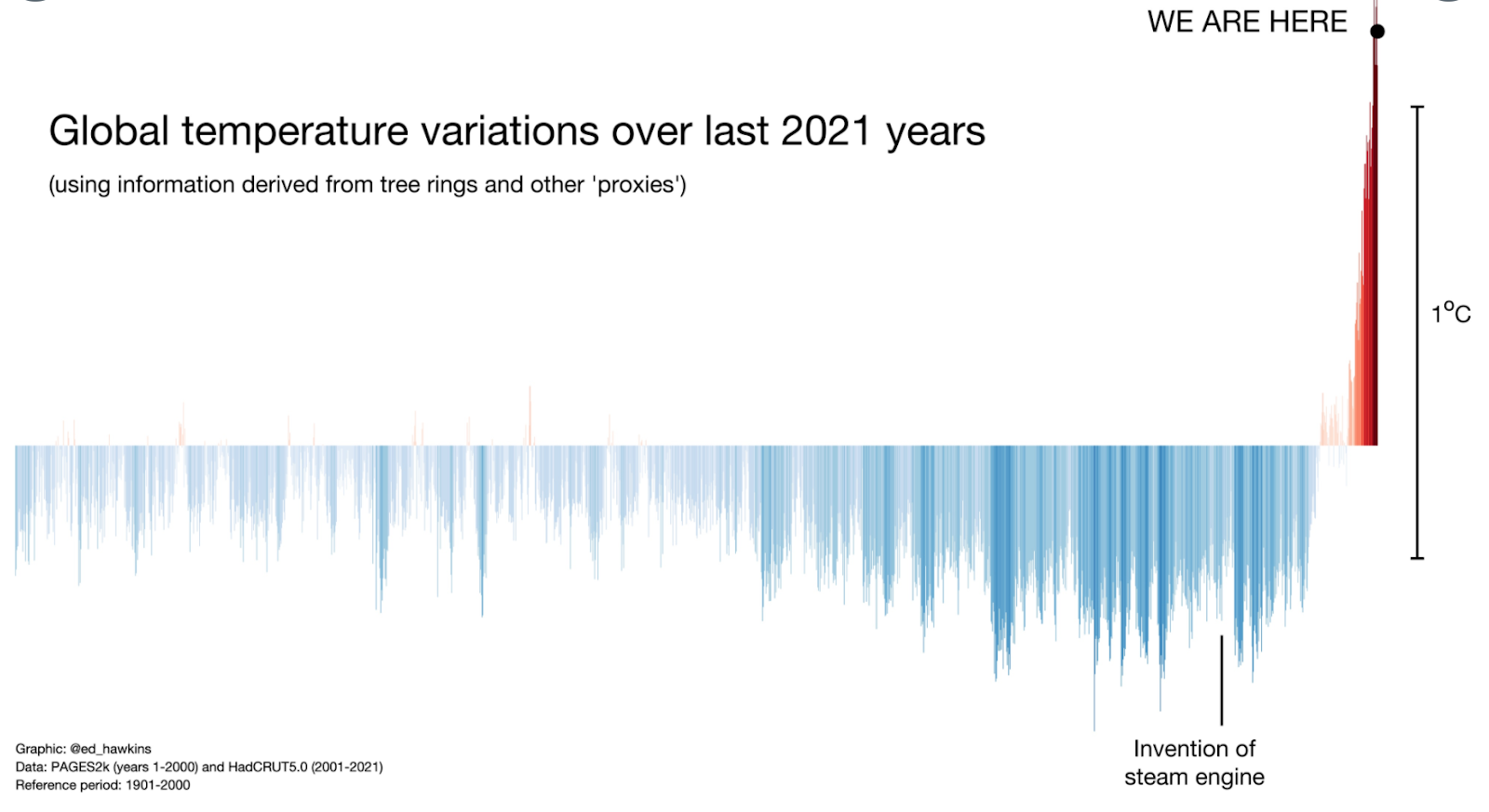 And here’s the new climate spiral: 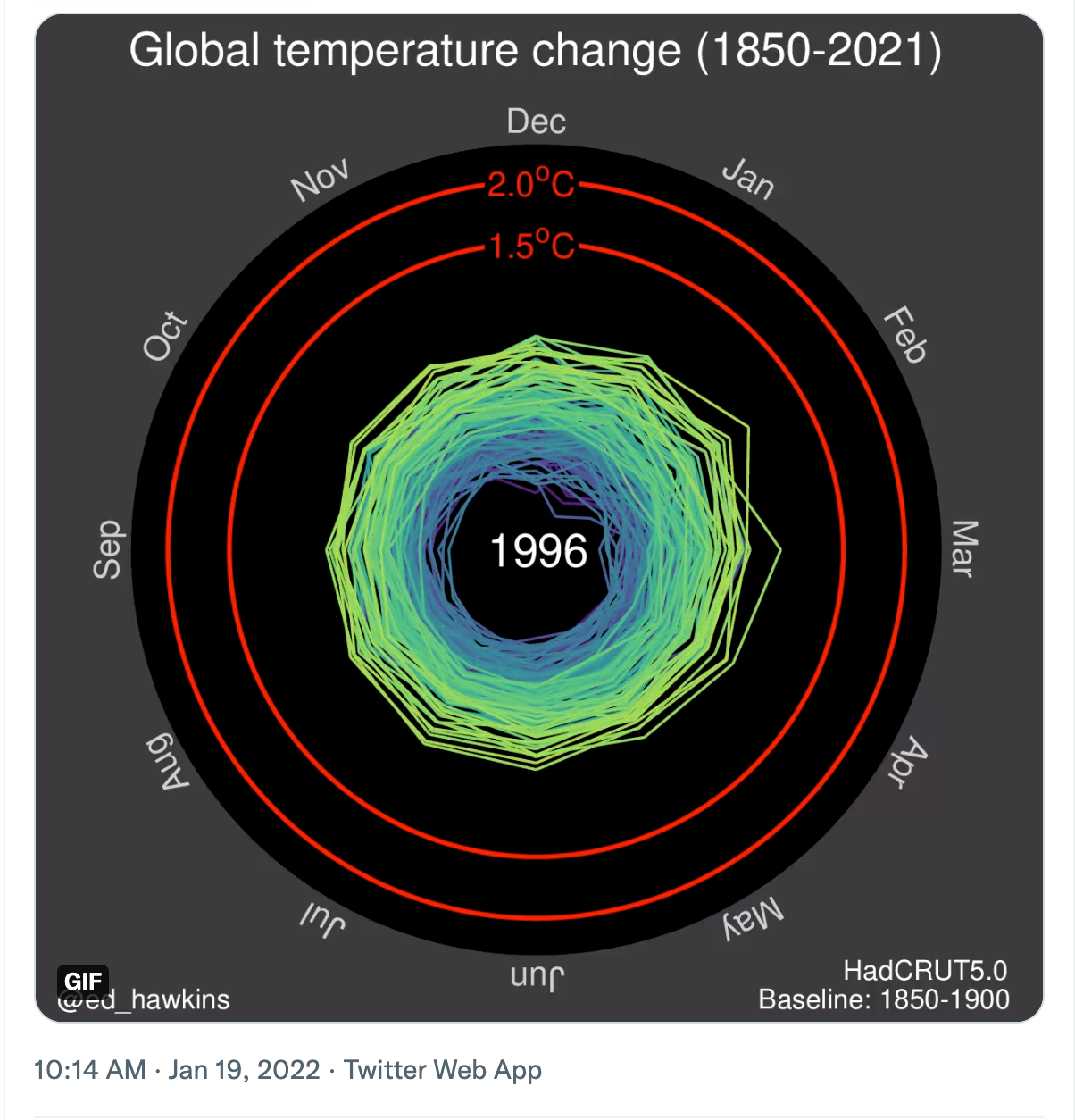 I’ll leave you with a disturbing and even salacious read by Geoff Dembicki. Geoff takes us inside the story of British activists who were seduced and disrupted by an undercover officer sent to infiltrate the climate movement. How a Married Undercover Cop Having Sex With Activists Killed a Climate Movement

“He wrote poetry for her, went to her grandmother’s 90th birthday party, and helped her organize a massive protest against the G8 summit in Scotland. They lived together nearly two years as lovers and stayed close friends for years after.”

Thank you for reading Zero Carbon. Please pass it along to anyone you think might be interested. You can email me with your thoughts or suggestions for future newsletters at [email protected]

Correction: The original article stated oil companies are seeking $50 million for CCS projects. The number has been corrected to $50 billion.

CBC: Oil producers are flush with cash. Now what will they do with it?