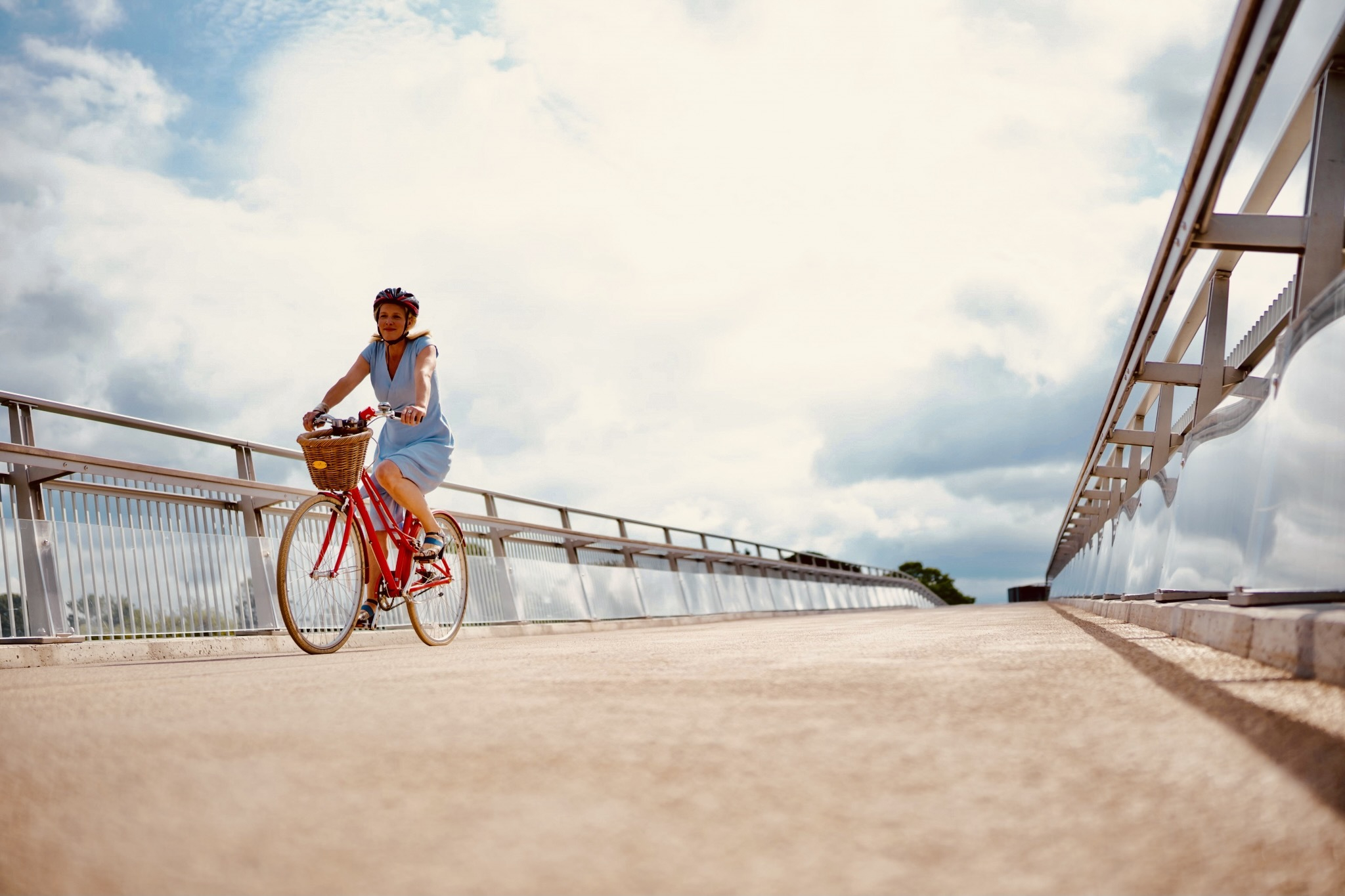 After six years in federal politics, Catherine McKenna is continuing the fight against climate change at Columbia University, among other ventures. Photo by Alex Tétreault
Previous story
Next story

McKenna, who served as environment minister in 2015 and then as infrastructure minister in 2019, decided not to run for re-election last year but promised to “continue serving, just in a different way.”

Now, she will focus on women’s climate leadership, the global transition from coal to clean energy and carbon markets, pricing and border adjustments in her new role as a distinguished visiting fellow at Columbia’s Center on Global Energy Policy and the Columbia Climate School.

Really excited to announce that I'll be joining @ColumbiaUEnergy @ColumbiaClimate as a Distinguished Visiting Fellow!

Looking forward to joining the first school of its kind to work with its incredible faculty & students on practical solutions to the climate crisis. 🌎 pic.twitter.com/vmeexTYKxB

McKenna, who lives in Ottawa, said at “some point” she will go to New York City every month, both to work with her Columbia colleagues in person and because the city is a financial centre and a good place to tackle global climate finance.

The United Nations’ headquarters is also there, and McKenna said she has been approached to do “some work with the UN on climate,” alluding to several other opportunities to be announced soon.

“Working with young people has been the most inspirational part of working on climate,” said McKenna. “Helping them to be part of the solution is going to be exciting.”

Canada’s climate victories need to be applied globally, McKenna said, which is where she believes her political experience will be an asset.

McKenna’s climate legacy during her six years in federal politics was mixed. Under her watch, Canada invested in new fossil fuel infrastructure like the Trans Mountain pipeline expansion project and approved the Pacific NorthWest LNG project. But she scored some undeniable political victories when it comes to climate policy.

Within her first hours as environment and climate change minister in 2015, McKenna helped negotiate the Paris Agreement and land its improved pledge to keep global warming as close as possible to 1.5 C. She later brought national carbon pricing to Canada despite pushback from Alberta, Saskatchewan and Ontario, and before her departure from politics, she spearheaded Canada’s first national infrastructure assessment, which examines the country’s infrastructure through a climate lens.

Alongside the coal transition and carbon pricing, McKenna’s priority is to increase the number of female negotiators at events like the UN climate change conferences and break down barriers for women entering climate-related professions.

“I think women are more ambitious, from my experience, on climate action. It's very personal to them,” said McKenna. “If we're going to avoid the climate crisis, we need half the population to be able to provide solutions.”

When asked about her future initiatives, McKenna said to “stay tuned.”

"Canada’s climate victories need to be applied globally"
If other nations follow Canada's example, the world would hurtle over the climate cliff.
Climate Action Tracker's 2021 report rates Canada's efforts overall as "highly insufficient". Same rating since 2011 -- in every year but one in the last decade.
www.climateactiontracker.org/countries/canada/

For years, the OECD, the UN, and the federal Environment Commissioner have warned that Canada is NOT on track to meet its targets. The main stumbling block? Increasing oilsands emissions.
McKenna approved new oilsands export pipelines (Trans Mtn Expansion) and new LNG plants. Climate victories?

With "climate champions" like Catherine McKenna and "climate leaders" like Rachel Notley, who needs obstructionists?
When the IPCC called for swift climate action, McKenna stalled for time:
"We are in a transition. So transitions don't happen overnight."
"The reality is this is a transition that is going to take decades."

McKenna redefined "transition away from fossil fuels". Transitions start by moving in the direction you wish to travel. Doubling down on fossil fuels takes us in the wrong direction. Building fossil-fuel infrastructure locks us into a fossil-fuel future. The Liberals kicked curtailment down the road to future generations. When you're in a hole, stop digging.

McKenna staunchly defended the Trudeau government's plan to fail on climate.
McKenna peddled the Liberal lie that we need to boost fossil fuel production to fund the energy transition. Like selling cigarettes to cure lung cancer. If the Liberals have billions of (our) dollars for pipelines, they have billions of dollars for renewables.

“Working with young people has been the most inspirational part of working on climate.”
Young people may inspire McKenna; but they will find little inspiration in McKenna's record.

McKenna was famous for her

McKenna was famous for her robotic recital of Liberal talking points. If she was so proud of the Liberal record on climate, why did she leave government? The truth has yet to be told.

McKenna: "When I got into politics now eight years ago, I made two simple promises to myself: always fight for what I believe in and leave when I had done what I got into politics to do."
Which is what exactly?
The Liberals' climate plan was dictated by corporate Canada and the oil industry. The Liberals plan to fail on climate. Their goal is to "green" fossil fuels, not get off them.

- McKenna: "Get into politics to do something, never to be something. There's a lot to dislike about this business, but you can make a bigger difference in the lives of more people than you can anywhere else."
- "McKenna also said she wants to focus her energies on fighting climate change from outside of government."
Contradiction? If McKenna still had any hope of making a difference on climate inside government, she would not have left.

McKenna: "This is a critical year for climate action in the most important decade that will decide whether we can save the only planet we have. I want to spend my working hours helping to make sure that we do."
A virtual admission that even as a government Minister seated at the cabinet table she had little power to promote "effective climate action". The real power is in the PMO — Corporate Canada's front office.
No journalist has pressed her on this question.