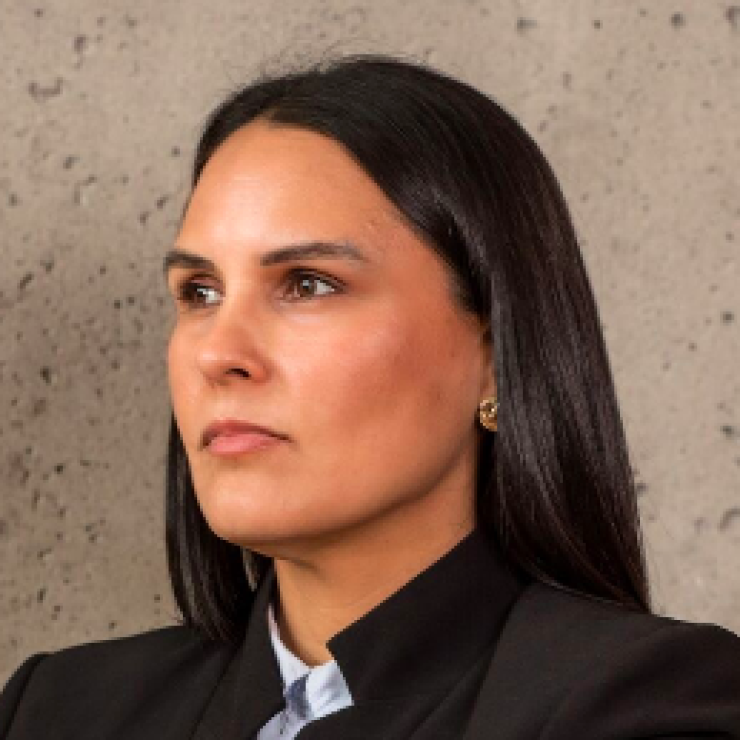 Carol Anne Hilton, MBA, is the CEO and Founder of The Indigenomics Institute as well as the CEO of Transformation International, an award winning First Nation Social and Economic Development company. as the Carol Anne is a recognized First Nation’s business leader with an international Masters Degree in Business Management (MBA) from the University of Hertfordshire, England. Carol Anne is of Nuu-chah-nulth descent from the Hesquiaht Nation on Vancouver Island.

Carol Anne is currently authoring ‘Indigenomics- a Global Power Shift.’ Her work has been recognized with a BC Aboriginal Outstanding Business Achievement Award, a Creating Wealth Award from the National Indigenous Council of Elders and Business of the Year Award from the Nuu-chah-nulth Economic Development Corporation.

Carol Anne currently serves as Director on the McGill University Institute of the Study of Canada and the National Canadian Community Economic Development Network. She is an instructor at Simon Fraser University’s Community Economic Development Program and a faculty lead at the Banff Center’s Indigenous Business Program where she was also a Fleck Fellow.

Canada is in an uncomfortable space. For over 150 years, this country has been in a push/pull dynamic relationship with First Nations people.
First Nations Forward
Opinion, Politics, Culture | May 3rd 2018