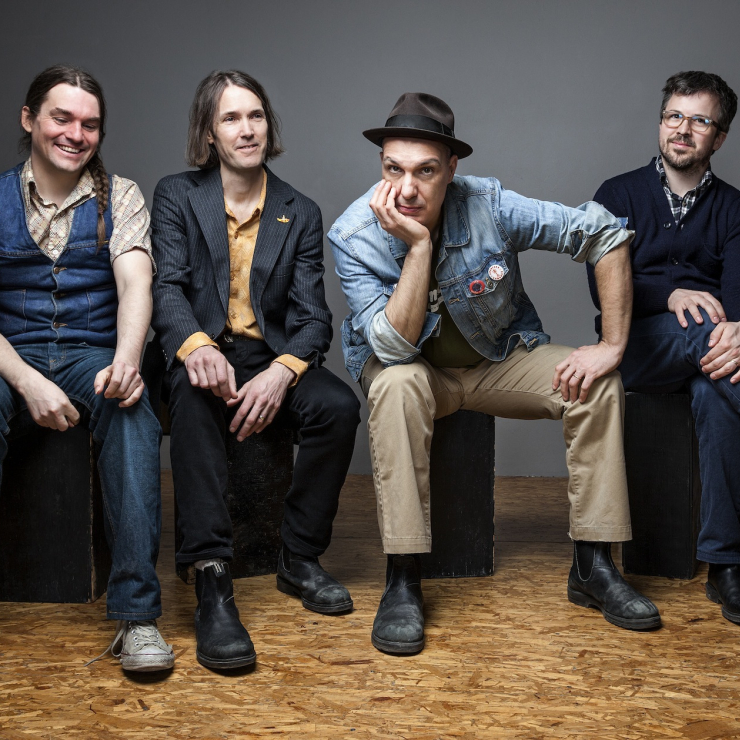 Author and musician Dave Bidini is the only person to have been nominated for a Gemini, Genie and Juno as well CBC's Canada Reads. A founding member of Rheostatics, he has written 12 books, including On a Cold Road, Tropic of Hockey, Around the World in 57 1/2 Gigs, and Home and Away. He has made two Gemini Award-nominated documentaries and his play, the Five Hole Stories, was staged by One Yellow Rabbit Performance Company, touring the country in 2008. His third book, Baseballissimo, is being developed for the screen by Jay Baruchel, and, in 2010, he won his third National Magazine Award, for "Travels in Narnia." He writes online for the Globe and Mail, VICE and the National Observer and, 2013, he published the Toronto Book Award-nominated Writing Gordon Lightfoot. His latest is ‘Keon and Me: My Search for the Lost Soul of the Leafs.’

On a cool wet morning in Tuktoyaktuk, I rode with the polar bear hunter. It was tied to what was about to happen to the town, and how it would open up the place to visitors.
Race Against Climate Change
By Dave Bidini | Analysis | June 10th 2016

We have a blindspot when it comes to telling stories of the Raptors’ African-American— as well as Argentinian, Brazilian and Congolese— players.
Opinion
By Dave Bidini | Opinion | January 25th 2016