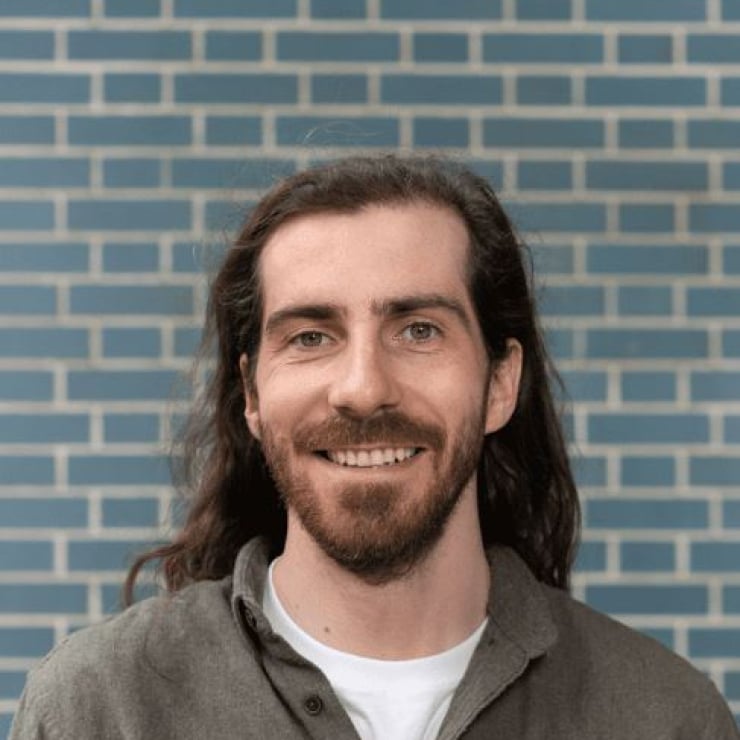 Dave Gray-Donald, Environmental Defence oil and gas program manager, has worked at the intersections of environment, media, and movements for social justice for over a decade. He followed pipeline battles like Line 9 and Energy East in Quebec and Ontario as a journalist before moving to Treaty Four Territory in Regina, SK, to work as the publisher of Briarpatch Magazine. While there, he became increasingly interested in the oil and gas industry, even taking the bus (when it existed) to Calgary to cover the Global Petroleum Show. Before joining Environmental Defence, Gray-Donald worked as a book publicist at Between the Lines, a social justice publisher in Toronto. He enjoys basketball, gardening, and biking around the city to meet up with friends and find good food.

After COP27, where does Canada stand on phasing out fossil fuels?

It was important for countries at COP27 to name the so-called elephant in the room — oil and gas — the main cause of climate change, write Keith Brooks and Dave Gray-Donald.
Negotiating survival
Opinion, Climate Solutions Reporting | November 23rd 2022