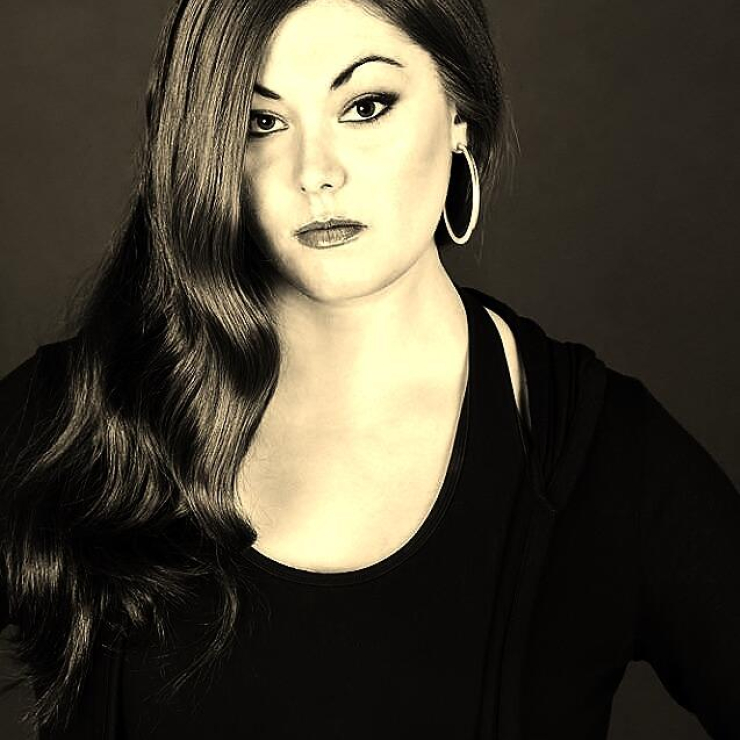 Jenn Jefferys is a freelance writer who has worked in political communications at the Native Women’s Association of Canada and Equal Voice. She worked in digital communications on Parliament Hill during the 2015 federal election. Follow her @jennjefferys.

The Liberal plan to legalize pot next year will not only make history. It may be key to the governing party’s chances of re-election in 2019. Polling data that surfaced after the 2015 election suggests that the youth vote strongly contributed to the Liberals’ majority win at the ballot box. Millennials reportedly turned up at the ballot box in “unprecedented” numbers.
Opinion, Politics | October 31st 2017

Today, nearly two decades on, bottled water is still shipped into some parts of the community – here in a country envied on the world stage for our wealth when it comes to natural water resources.
Opinion, Politics | April 26th 2017

The federal government's 'Working Group of Ministers' to review all federal laws and policies as they relate to indigenous peoples is doomed to failure, says Jenn Jefferys.
Opinion, Politics | March 9th 2017

Up For Debate breathes new life into Canadian women’s movement