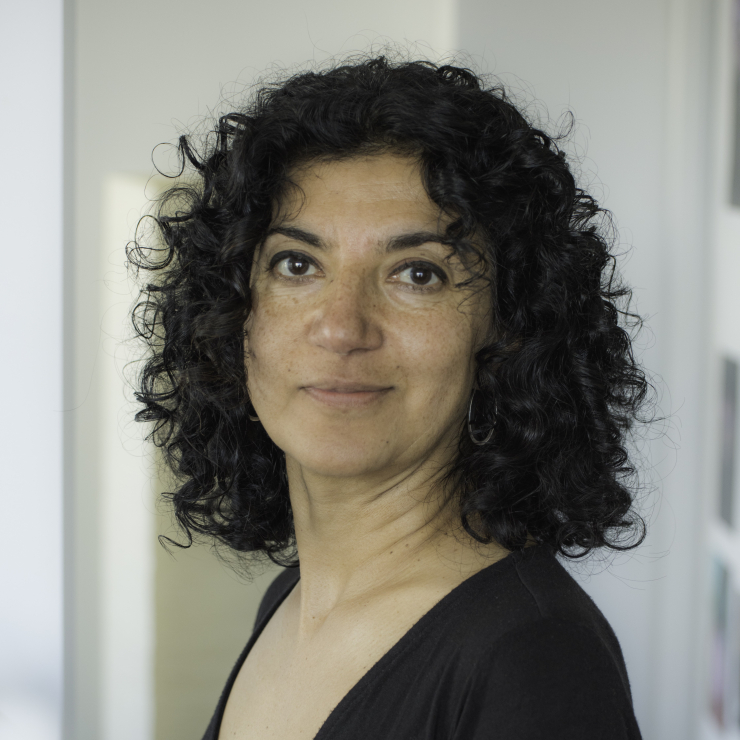 Meeru Dhalwala is a celebrated Canadian author, chef, and climate-concerned citizen. She is a co-owner, with her ex-husband Vikram Vij, of the Indian restaurants Vij's and Rangoli in Vancouver.

Meeru’s vision is for each person to connect him/herself (body and soul) to the 3 pillars: culture, personal nutrition/health, and the impact of agriculture and eating choices on the environment.

Meeru was born in India and moved to Washington, DC at a young age with her parents. In DC, she worked with various international non-profit organizations on human rights and economic development projects. She received her MSc degree in Development Studies from Bath University in England. She also holds Honorary Doctorates from the University of British Columbia and Simon Fraser University for her community and professional work. Meeru is fluent in English, Hindi and Punjabi.

In February 1995 Meeru moved to Vancouver and has since been cooking and running the kitchens and menus at Vij’s and Rangoli restaurants. Vij’s has been hailed by the New York Times as “easily among the finest Indian restaurants in the world.”

Meeru works closely with her all-female kitchen staff--all of whom hail from villages in the Punjab, India—to experiment with various cooking techniques and spice combinations for all of the recipes at the two restaurants. Her kitchen staff has limited reading/writing/speaking skills in English and Meeru spends considerable time translating into Hindi and Punjabi all sorts of environmental/social/political issues and actions that are either specific to our restaurants or our community and world at large. She is also a board member of MOSAIC, an organization that assists new immigrants and refugees to adjust and learn necessary skills for their new lives in BC.

Forging professional relationships with other local businesses, and BC farmers in particular, is another important focus for Meeru. She was a board member for Vancouver Farmers Markets for 6 years (2011-2017) and is a member of the Faculty Advisory Board of UBC’s Faculty of Land and Food Systems (LFS). She also works closely with the Dean of LFS and UBC Farm on various, creative initiatives to build an academic, sustainable farming center for the BC community and visitors from around the world. She particularly enjoys bringing in speakers and holding farm dinners on different topics such as nuclear fusion physics or water issues as they relate to climate change and our future.

For six years, Meeru has spearheaded an annual international food fair called “Joy of Feeding” that was held every summer at UBC Farm. Joy of Feeding features 15 home cooks of various heritages and professions showcasing their family favorite foods. Meeru’s bigger vision is to have a worldwide Joy of Feeding day where various communities gather in homes, centers, parks, etc. to share their home cooked meals.

Finally, Meeru wrote the three Vij’s cookbooks: Vij’s—Elegant and Inspired Indian Cuisine, which won Cuisine Canada’s 2007 Gold Award for Best Cookbook, and Vij’s at Home: Relax, Honey, which placed second in the Best Indian Cuisine Book in the World category at the 2010 Gourmand International World Cookbook Awards in Paris, France. The third cookbook, Vij’s Indian—Our Cherished Recipes and Stories, with Penguin-Random House was released in October 2016 and was shortlisted for best Indian Cookbook at the 2017 Gourmand International World Cookbook Awards.

Photo of Meeru by Steven Taylor

The climate and the cook
By Meeru Dhalwala | Features, Culture | November 25th 2019