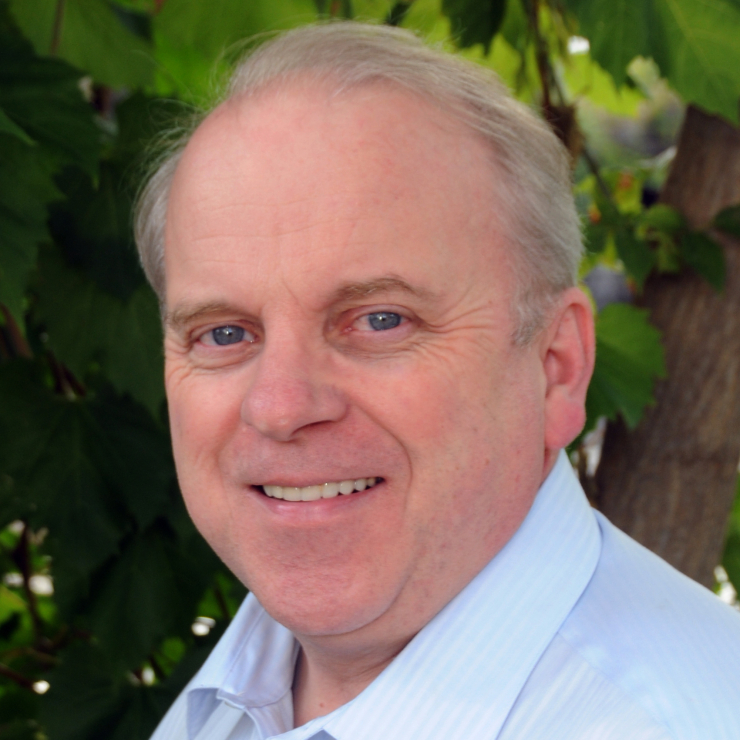 Ralph Torrie co-directed one of the first assessments of the long-term potential for energy efficiency and renewable energy in Canada, in 1981. He pioneered the conventions used by local governments around the world in their climate change response strategies, and he conducted Canada’s first low carbon scenario analysis for the David Suzuki Foundation – the first such analysis done anywhere. He served as Vice President of ICF International, Managing Director of Navigant Consulting, and was a Green Party candidate in two federal elections. Currently, he is a private consultant, a senior associate of Sustainability Solutions Group and of the University of Calgary Canadian Energy Systems Analysis Research (CESAR) initiative.