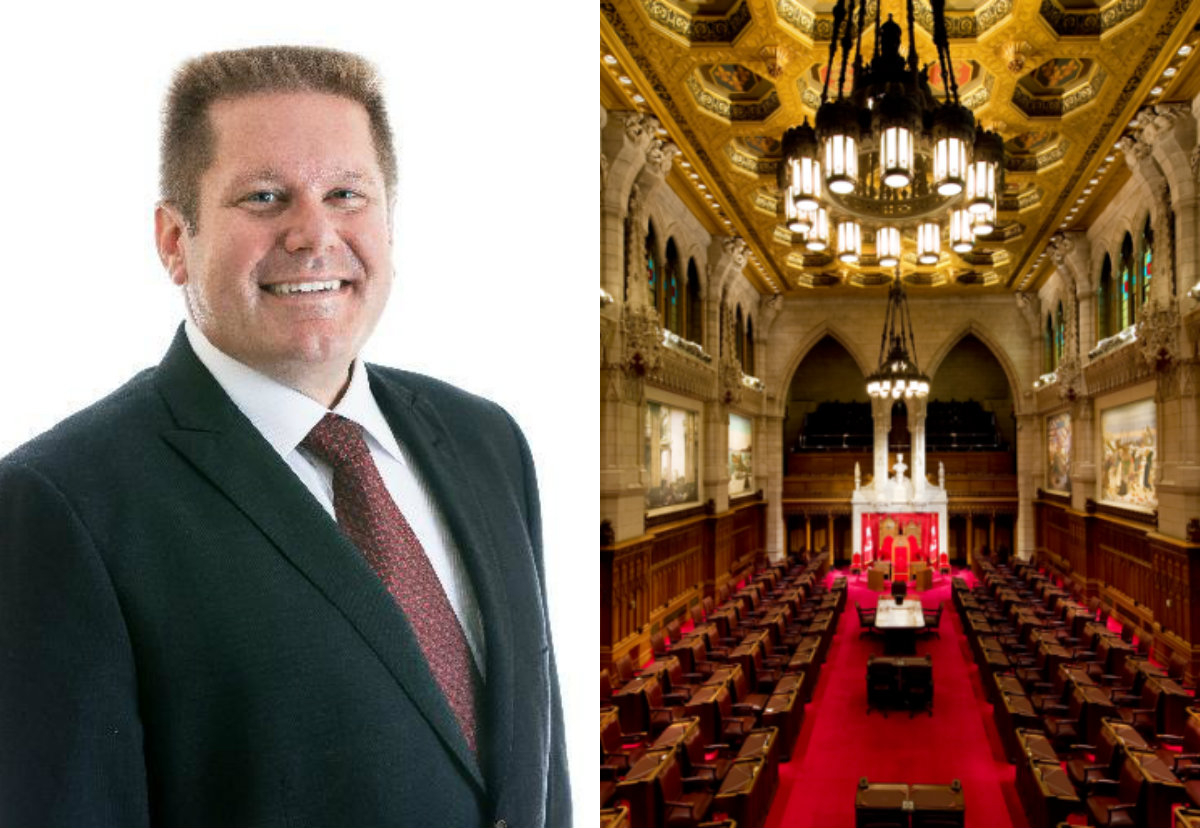 ANTIGONISH, N.S. — A former Canadian Forces member who quit as a federal Liberal candidate in Nova Scotia says he did so over the party's support for the government's anti-terrorism bill.

David MacLeod says as a former member of the military who served to uphold the rights and freedoms of Canadians he couldn't live with supporting Bill C-51 as a matter of principle.

He says the bill is too sweeping in scope and he explained his reasons for quitting as the party's candidate in Central Nova to Liberal Leader Justin Trudeau in a letter earlier this month.

MacLeod says he submitted his resignation on May 27 after waiting to see whether the Liberals would change their position on the legislation.

The veterans advocate was nominated last September to take on Justice Minister Peter MacKay in the next federal election.

He says his resignation is not connected to MacKay's announcement on May 29 that he would not seek re-election.