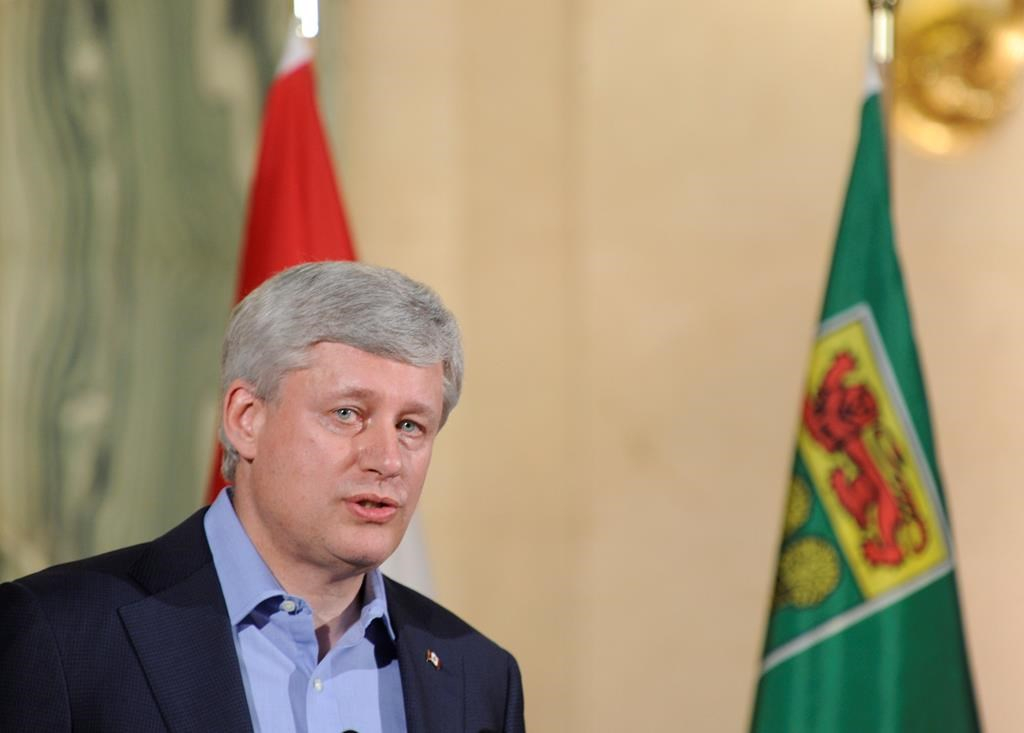 The Conservatives are anxiously hoping to sign off on a massive free-trade deal before kicking off an election campaign that's expected to start as early as Sunday.

The federal government is at the negotiating table in Hawaii, where Trans-Pacific Partnership talks are reportedly in their final stages for a deal that could have political implications during the election campaign.

With voting day set for Oct. 19, the governing Tories want to launch the campaign with the deal in hand — an agreement they could brandish as evidence of their economic stewardship.

The partnership, a pact between 12 countries including Canada, the U.S., Mexico and Japan, is poised to become the biggest trade deal in history once ratified. The government says the countries represent some 800 million people with a combined gross domestic product of roughly 40 per cent of the world's economy.

Just as a deal could be a boon to Conservative campaign fortunes, however, a delay could cause them headaches. If talks stretch past the start of the campaign, experts say they could prove politically delicate.

In particular, Canada is under pressure from other countries to lower the high tariffs that currently protect domestic producers of eggs, milk, cheese and poultry from foreign competition under a system known as supply management.

In an interview Wednesday with Bloomberg, Prime Minister Stephen Harper insisted the government will defend the interests of every Canadian industry "as best we can."

Harper also said the negotiations were "well advanced" and that Canada "cannot be left out of this kind of trade arrangement."

"I don't think Canada will walk away from the TPP table to save its furniture and bacon on the election hustings," said Taylor, a former senior adviser to Trade Minister Ed Fast and now a director at a firm called Ensight.

"But I think the politics of it is much more in your face."

Once the campaign begins, the government will shift into caretaking mode. That would allow it to continue negotiations, but likely prevent it from binding a future government or signing a new international commitment, said a former high-ranking civil servant who spoke on condition of anonymity.

Robert Wolfe, a Queen's University professor and former government trade negotiator, said representatives from the other countries at the bargaining table are aware of Canada's election schedule.

"So, most of them are of the view that they'd better wrap stuff up this week because after that they may simply not be able to get a decision out of Canada," said Wolfe.

"During an election campaign, there is no way that a government is going to announce something that would be seen as politically harmful unless it absolutely has to."

The prospect Canada could make a concession by loosening supply management has whipped up concerns among Canada's dairy farmers, particularly in Ontario and Quebec. Earlier this week in Roberval, Que., about 300 protesters held a rally outside the riding office of Harper cabinet minister Denis Lebel.

With this kind of opposition, trade expert Laura Dawson said she thinks Harper might even prefer to see the deal signed after the election.

On top of that, she said while Canada would benefit from new market opportunities under the partnership, it offers no "real barn-burner issue" for the country.

"And so (Harper) will have to sacrifice a certain percentage of his potential voting base if he comes out against supply management during the campaign."

"Being inside will provide tremendous opportunities and open up some new markets," Freeland said. "Being outside would put us at a grave disadvantage compared to our competitors."

Observers, meanwhile, believe a deal could be very close.

"The fact that the chief negotiators called in the ministers tells me that certainly a critical mass of countries sees a landing zone," said Ailish Campbell, a vice-president of policy, international and fiscal issues for the Canadian Council of Chief Executives.