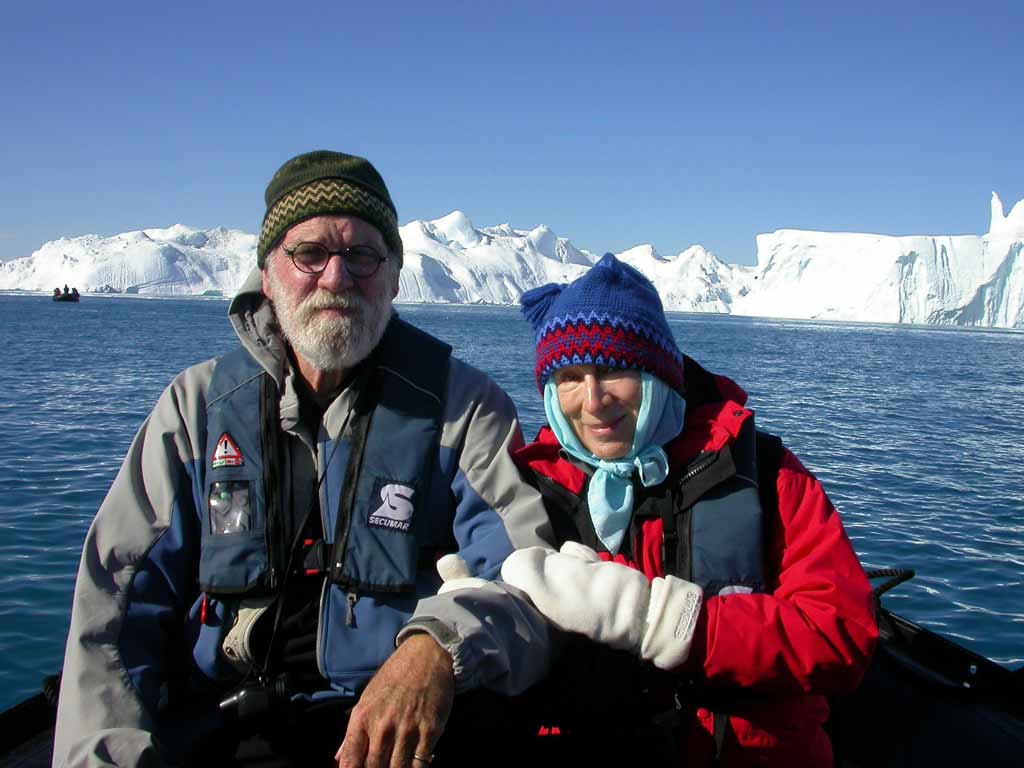 Oil has ceased to flow and with that anarchy arrives. Food runs out. The banks empty out of money. Panic sets in.

Margaret Atwood, arguably one of Canada’s most famous writers, postulated that as one scenario in 2009.

In late July, Atwood revisited her essay on the end of fossil fuels and updated it in a new piece published in Matter, the online magazine of the social writing site, Medium.com

Atwood writes in her new piece that it’s interesting to look back on what she wrote about oil in 2009 and reflect on how the conversation has changed in six years.

“Much of what most people took for granted back then is no longer universally accepted, including the idea that we could just go on and on the way we were living then, with no consequences,” Atwood writes.

“There was already some alarm back then, but those voicing it were seen as extreme. Now their concerns have moved to the center of the conversation.”

Atwood cites three warning signs of climate change. The first is the transformation of the oceans, not just from warming waters, but their increased acidification from CO2 absorption. As well, she points to the increasing amount of trash and pollutants humans dump in the sea, along with the over-fishing and destruction of marine ecosystems.

The second sign is the California drought, now in its fourth year. The third is the rise in ocean levels along with notable flooding events from extreme storm events such as Hurricanes Katrina and Sandy.

Despite these signs, Atwood still finds climate deniers. Included is the Canadian federal government under Stephen Harper. She notes they just issued a new map showing more Arctic sea ice than the map before it.

“Good news!” Atwood exclaims. “The sea ice is actually increasing! So global warming and climate change doesn’t exist? How reassuring for the population, and how convenient for those invested in carbon fuels!”

It turns out the new map shows an "average" amount of ice— with the averaging dating back 30 years.

Atwood contends that phenomena like the Canadian map have their origins in worries about the future.

But also they are part of a “desire to deny these things or sweep them under the carpet so business can go on as usual, leaving the young folks and future generations to deal with the mess and chaos that will result from a changed climate, and then pay the bill.”

The bill will be the cost in human lives, the author writes – and she says that bill is quickly coming due.

New forms of renewable energy will transform the future

Other effects include species extinction, the spread of diseases and a decline in overall food production. “But the main point is that these effects are not happening in some dim, distant future. They are happening now.”

While Atwood’s essay might sound pessimistic about the future, the author actually has lots of positive news to share. She notes that concern over climate change is no longer just the purview of radicals or left-wingers, but has spread across the political spectrum and into the mainstream.

Ultimately, Atwood also points to new forms of renewable technologies, such as the use of algae to make bio-fuel, as another way ahead.

Atwood’s essay has triggered not just favourable comments from other readers, but also other essays on the subject, such as Barry Lord’s "Without Oil."

Lord predicts a future of renewable technology, a sharing economy replacing private investment, and one where shopping is rejected by a culture that dislikes waste.

Whether such bold predictions will come to pass is anyone’s guess, but Atwood has certainly helped reignite the conversation over our climate future.