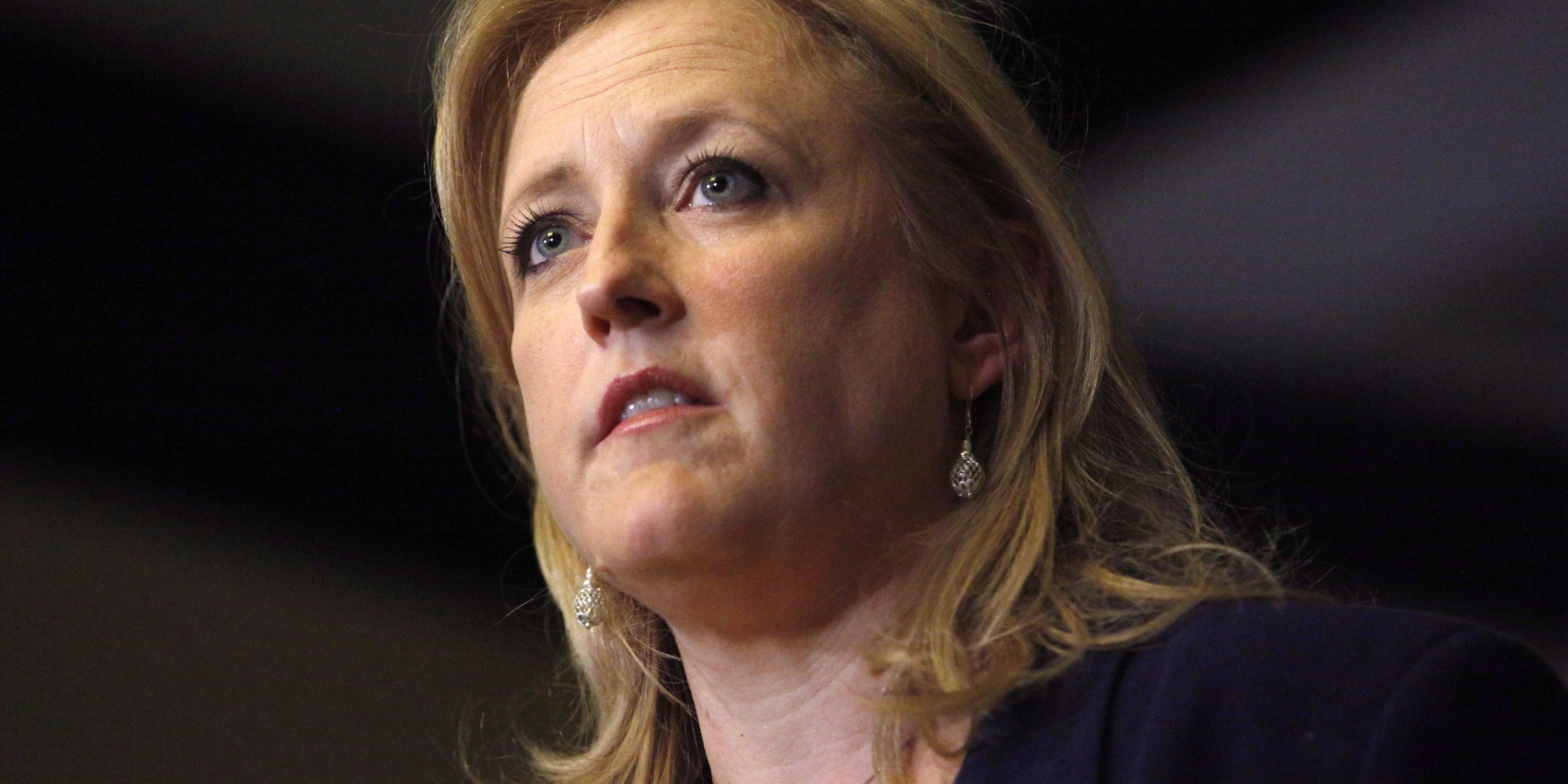 When asked what a re-elected Conservative government would bring to the table at the upcoming UN climate talks in Paris, Transport Minister Lisa Raitt completely avoided the question, focusing instead new investments in manufacturing promised by Prime Minister Stephen Harper at a campaign stop in Burlington on Sept. 1.

“We haven’t made any announcements yet as to what we’ll be doing in [regards to] that. I think I’ll leave it for the prime minister to talk about those issues,” she said, before moving on to talking points about strengthening the manufacturing sector in Burlington.

Although the transport minister did not speak about the climate talks, transportation, along with the oil and gas sector, is among the biggest sources of carbon emissions in Canada.

The Conservative government has been criticized for its lack of engagement in climate discussions over the years. Green Party leader Elizabeth May criticized Prime Minister Stephen Harper for skipping the UN climate summit in New York last September, while environment minister Leona Aglukkaq skipped the Climate Summit of the Americas in July, choosing instead to "open" a national park in Nunavut that has been open since 2003.

A bullish Stephen Harper did not mention the environment once in his campaign speech, instead promising to build an advanced manufacturing hub for developing cutting-edge technology and products in Burlington, but his pledge to create more manufacturing jobs belied new figures stating that Canada is officially in recession.

“Canadian manufacturers of all sizes face common challenges as new technology and processes emerge,” said Harper. “Working with the private sector and using Canada’s research expertise, we will help our manufacturing sector grow and succeed around the world.”

While stealing a leaf from the NDP’s election playbook, Harper did not mention in his speech about how new technology could combat climate change. But Raitt said that a new manufacturing hub could yet play a role in developing clean technology. She said climate can be addressed by helping manufacturers innovate new ideas and improved technologies, products such as automobiles would become lighter, cutting weight, fuel consumption, and costs in the process.

“A lot of times it’s about making things lighter and more renewable, because it’s helpful for the bigger business picture that you incorporate those aspects of green technology to anything that you do,” Raitt said, noting that a "great way of reducing emissions is by reducing the weight of the vehicle and having parts that are made of different polymers [and] different alloys."

However, she refused to elaborate on whether or not the technological innovation her government pledged support for would include developing green technologies, such as solar energy.

“We don’t know about the specifics – that’s the thing. We let the market tell us what’s of interest,” said Raitt.

“I know Mr. Harper is very much against carbon pricing, but most other [political] parties agree that it’s got to be a part of the solution,” Depault said.

Both carbon pricing and renewable energy is already being rolled out on a sub-national level across North America, examples being Quebec, Ontario, and California joining forces to form North America’s biggest cap and trade network.