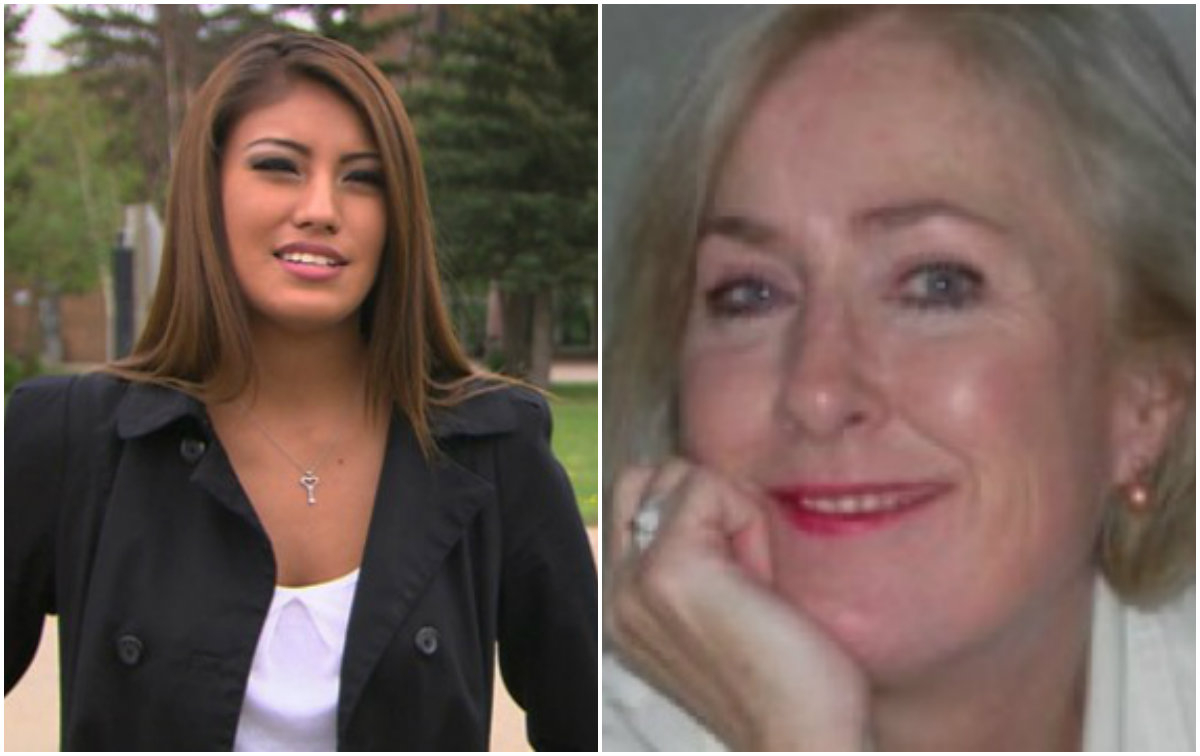 The Conservative Party has kicked out an Ontario-based riding association director after she made comments on social media insulting First Nations, according to an APTN report. Susan Macdonell was on the board of directors for the Bay of Quinte Conservative riding association, and had done canvassing for Tory candidate Jodie Jenkins before she was asked to step down by the party.

Macdonell disparaged Canada's Indigenous population as "Indians" with "no self-respect," and said "the only way to stop this madness is to stop throwing money at them." She also made comments about Mrs. Universe beauty pageant winner Ashley Callingbull-Burnham — an Enoch Cree woman who has repeatedly criticized Prime Minister Harper and called for his defeat at the polls — saying she was a "monster" and a "smug, entitled liberal pet."

When reached by APTN about her comments regarding First Nations, she asked, "what about them?" and refused to answer questions.

The Conservative party confirmed today that Macdonell was no longer with the riding association.