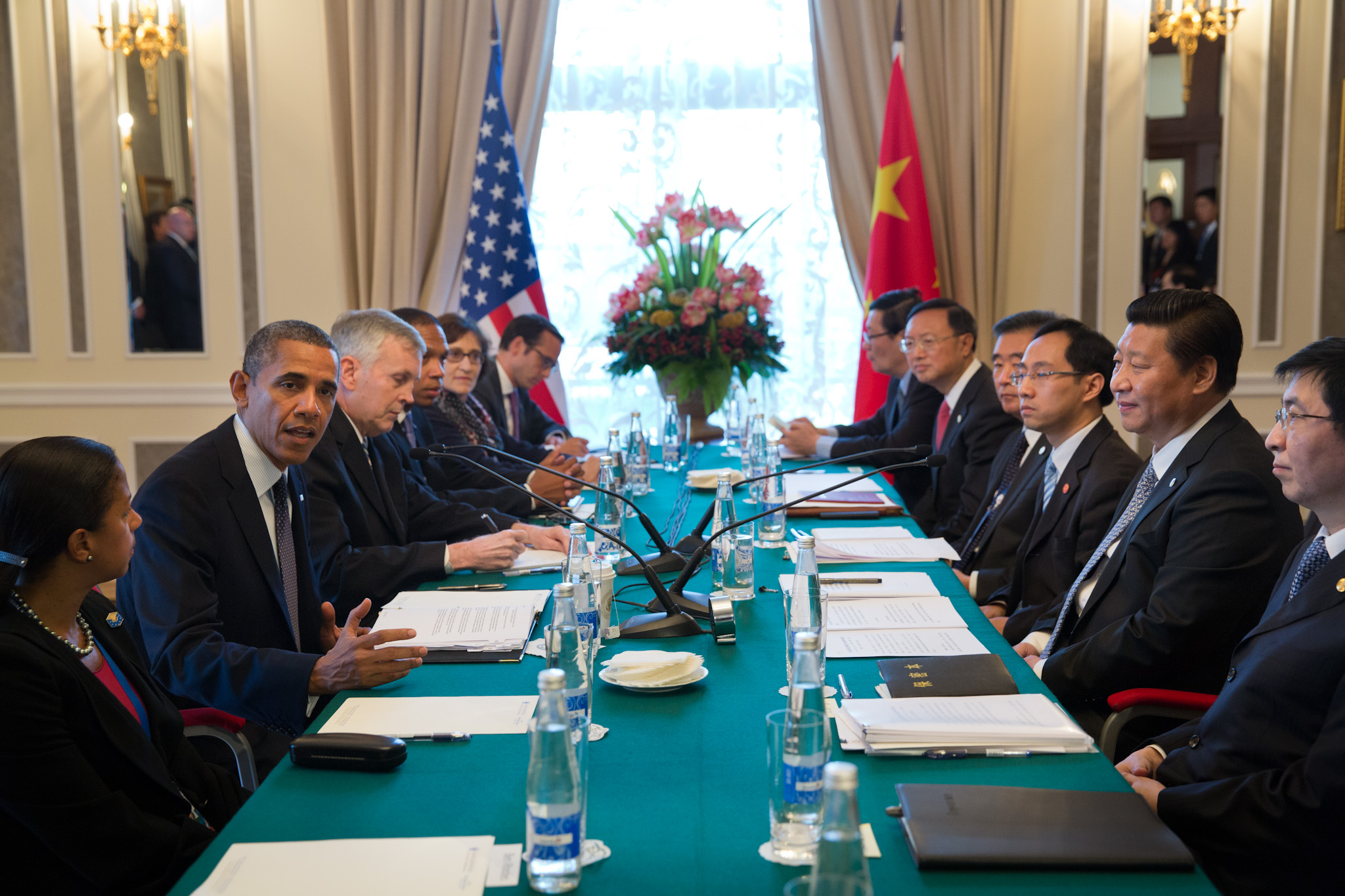 The new agreement signed between the super-powers of the United States and China on reducing climate change marginalizes Canada even more, according to Douglas Macdonald, a senior lecturer at the University of Toronto’s School of the Environment.

Macdonald pointed out that under Stephen Harper Canada has been committed to working in alignment with U.S. federal policies, therefore the new international agreement will place more pressure on the country to line up with current climate change deals.

Louise Comeau, executive director of the Climate Action Network in Ottawa, agrees that a North American approach may be in the offing following the new U.S.-China agreement. “Canada will be forced to be accountable because the Americans are going to ensure that that’s the case.”

The new agreement, signed during Chinese President Xi Jinping’s state visit to Washington, includes a shared vision for the Paris climate agreement. The two countries agreed on the importance of a successful summit in Paris that will lead toward a low-carbon transformation of the global economy.

Domestically, China confirmed the launch in 2017 of a national cap-and-trade emission system which will encompass key industrial sectors such as power generation, steel and cement; and will favour low-carbon sources in the electric grid.

China’s moves are meant to align with the U.S. Clean Power Plan, which aims to reduce emissions in the American power sector by 32 per cent by 2030.

“I think this is another example of an area where we are increasingly being left behind. We’re not part of the conversation,” Comeau said.

“The reality is we’re going to be a taker, we’re not going to be a maker at any of these things and that’s not necessarily the best outcome for Canada.”

Pressure is on Canada to stay in step with the U.S.

Macdonald noted that external pressures historically haven’t been a significant factor in the development of Canadian climate change policy. The Harper government pulled out of the Kyoto Protocol without any adverse political effects, he said

“The real drivers for Canada are internal politics and also the perceived need to stay in step with U.S. policy because the two economies are so closely aligned.”

While on the one hand Thursday’s announcement might be seen as incremental, Macdonald said that’s the way policy moves at that the international level. “There is no real pressure coming from the top down, so it is a cumulative, iterative, incremental effect.

“What we really need to see always internationally is to have the large economies, the big countries, moving into leadership positions.”

In that sense, the cementing of the agreement between the two countries is significant, Macdonald said.

“The question, then, is how much that international action translates into domestic action in countries like Canada and the others.”