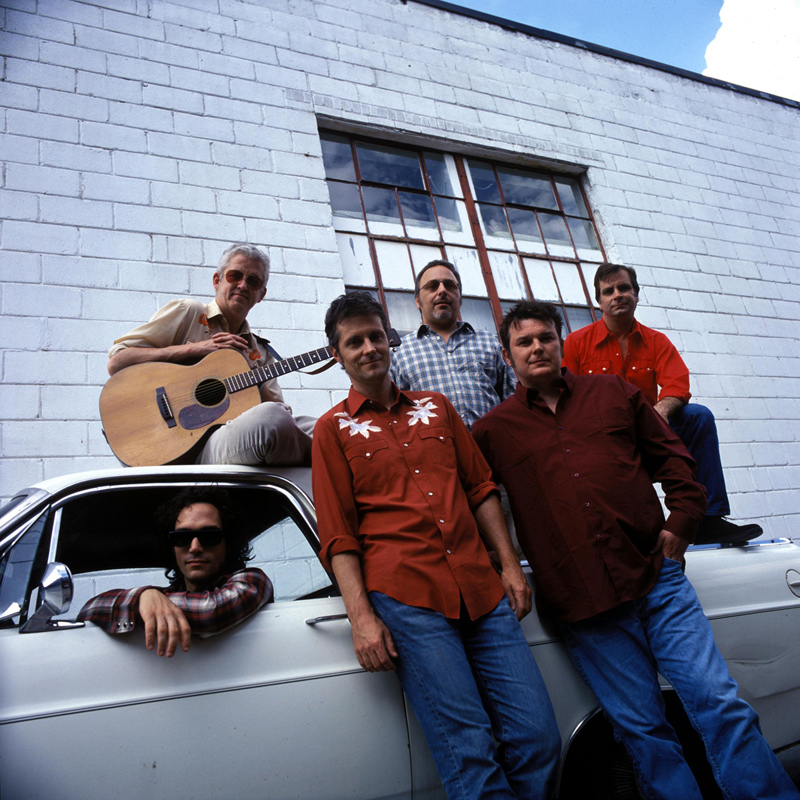 Iconic Canadian country-rock band, Blue Rodeo, has released a protest song and video against Stephen Harper and his Conservative government.

Titled 'Stealing All My Dreams,' the song and video chronicle the failings of the current government and asks the question: “Have you forgotten that you work for me?” according to a release the band issued.

“Blue Rodeo does not always speak with one voice. However, we feel collectively the current administration in Canada has taken us down the wrong path,” Blue Rodeo’s guitarist and vocalist Jim Cuddy said.

“We do not seem to be the compassionate and environmentally conscious nation we once were.”

Recorded and filmed on September 9, 2015, the song and video are available for free download at www.BlueRodeo.com/StealingDreams.

The video shows the band playing Stealing All My Dreams while large lettering in the foreground details the Harper government record on things like the environment, election fraud, muzzling scientists and the refusal to launch an inquiry into missing First Nations women.

The website for the song includes links to articles on the facts in the video so that listeners are encouraged to learn more.

Blue Rodeo’s recordings have sold over three million copies, making them one of Canada’s most successful bands. They were inducted into the Canadian Music Hall of Fame in 2012.