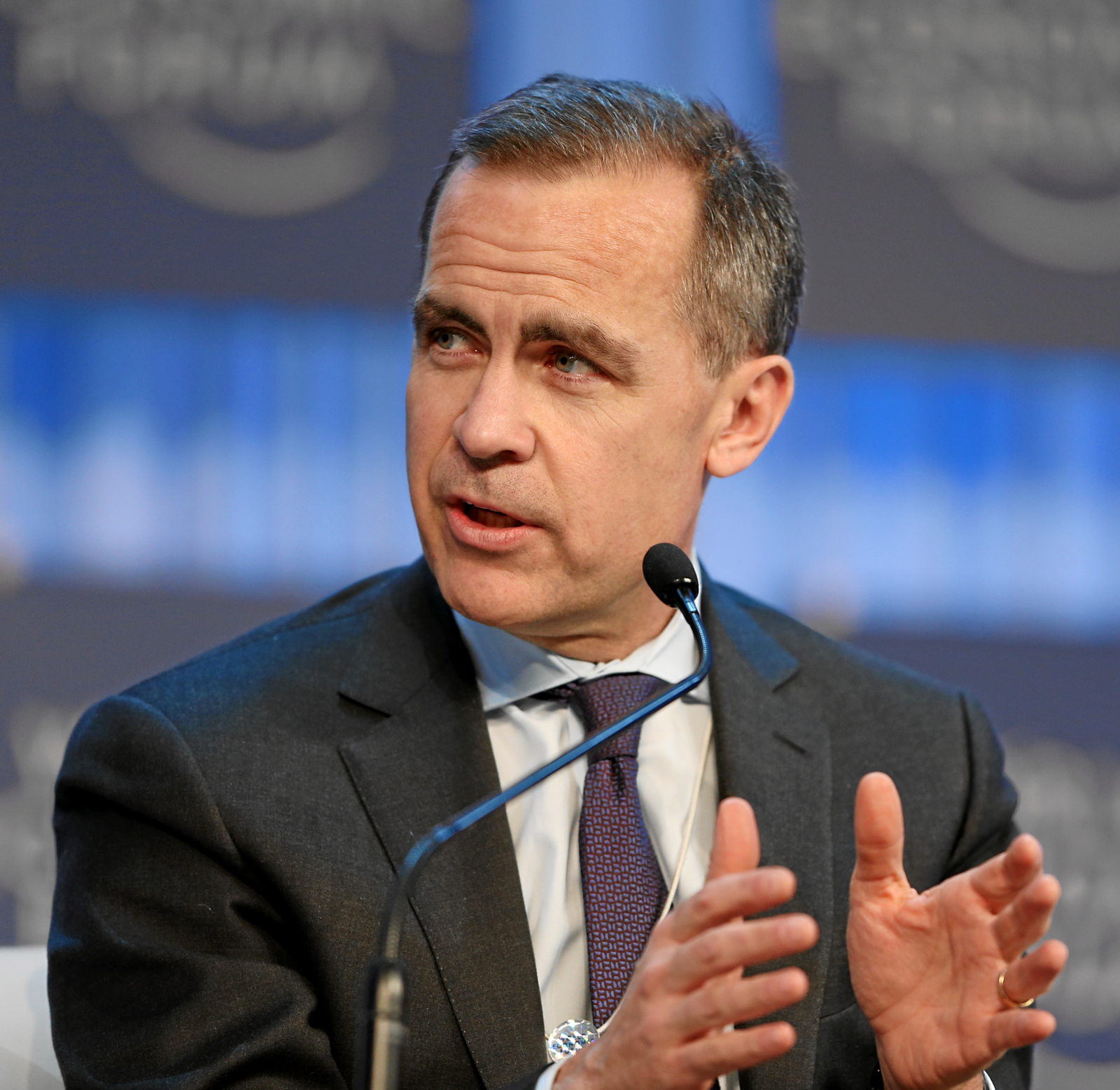 Last month’s speech by Bank of England Governor Mark Carney on the financial risks associated with climate change should have been a wake-up call for Canadian pension investors, and our largest banks, who are heavily invested in high-cost fossil fuel projects that could suffer in the transition to a low carbon economy.

For those investors who are wise to the risks and opportunities associated with climate change and the carbon neutral energy transition agreed upon by world leaders, the future looks positive. According to Carney, possibly the world’s most respected central banker, financing the decarbonisation of our economy is a major opportunity, which “implies a sweeping reallocation of resources [away from fossil fuels] and a technological revolution, with investment in long-term infrastructure assets at roughly quadruple the present rate.”

While national governments in countries like Canada and Australia seek to block progress on climate change policy and a transition to lower-carbon energy systems, financial regulators like the Bank of England, the Financial Stability Board at the G20, and data-hungry global investors are already collaborating on planning for prosperity in a carbon-constrained future.

Apparently oblivious to emerging consensus amongst the world’s financiers on the need for a global energy transition and concerted action on climate change, Canadian banks, insurance companies, and our pension funds remain heavily invested in some of the most inefficient, carbon-intensive fossil fuel projects on the planet. Heavy exposure to oil production in the tar sands and high-cost coal mining and coal-fired power generation indicate that Canadian pension funds believe that there will be no limit on how carbon is released into the atmosphere. And the risky fossil fuel assets keep piling up.

One of Canada’s largest pension funds, the Ontario Teachers’ Pension Plan (OTPP), recently purchased the rights to a number of royalty streams from tar sands producer Cenovus. Retired teachers will now be invested in the revenue streams of tar sands oil mining projects in northern Alberta, Manitoba, and Saskatchewan. Another pension heavyweight, the Ontario Municipal Employees Retirement System (OMERS), took another big bet in favour of a dangerous climate warming scenario with the purchase of ERM, an environmental consultant who facilitates the environmental approval process for high-carbon fossil fuel and mining companies.

Canada’s largest pension, the Canada Pension Plan Investment Board (CPPIB), is also betting heavily on a “burn it all” future for the oil sands. Not deterred by recent bankruptcy filings by a number of pure play oil sands operators, the CPPIB just announced plans to invest a further $1 billion of savers’ money into western Canadian fossil fuel production, betting on the longevity of assets that the new Premier of Alberta has described as having no long-term future.

These recent acquisitions show how the country’s most significant investors are betting their members’ retirement savings on a potentially catastrophic climate warming scenario. Given pension fund managers’ apparently reckless commitment to dangerous climate change, it is now up to pensioners to ask their fund managers how they are planning to continue producing investment returns in a chaotic world of 4-6 degrees of warming and beyond – because that is what their pension fund managers are betting on when they choose to allocate capital based on tar sands oil and coal “business as usual” financial projections.

While some celebrate the OTPP’s large buy-in at the tar sands roulette table as shrewd financial decision making, it looks like unnecessary charity towards a badly managed industry. Cenovus and other risk-blind fossil fuel producers like Peabody Energy have ignored the real threats posed to their existence by a combination of sustained low commodity prices, reduced demand in key markets, and highly-leveraged business models (company debts greatly exceed their revenues).

As a result of ignoring material risks to their current business models, these companies can no longer pay their debts. As company debts become due — and this is why Cenovus scrambled to sell the family silver for immediate access to cash — we are inevitably going to see more oil patch players file for bankruptcy, going the way of Larcinia Energy and Penn West Petroleum.

Is this an industry Canadian pensions should be protecting from the inevitable reckoning with economic reality?

Planning for the future

Consider this scenario: in parallel with rising interest rates, persistent low oil prices, and reduced demand, the new Alberta government chooses to scale back taxpayer subsidies to the oil patch and demands more royalties from oil sands operators. Add to this mix increasingly cost-competitive renewable energy projects, alongside policy action on climate change and energy efficiency in the US and China, key markets for Canadian oil, gas, and coal exports.

This scenario would force the trustees of Canada’s largest pensions to look themselves in the mirror and ask if throwing money at tar sands oil and coal extraction really is in the best long-term financial interests of their members (remember fiduciary duty?). As more fossil fuel companies default on debts and dividend payments to investors, there will be tough questions to answers for trustees at our largest pension funds.

Even for pension investors who prefer to see the world through rose-oil coloured glasses, and to discount both climate change policy action and sustained low oil prices, it is irresponsible to not carry out basic climate change scenario planning on their investments.

As Canadian pension funds and other laggard asset owners come to grips with the reality of climate change science and the investment risks that are described in ever greater detail, they will be confronted with a challenging reality: in the global free market casino, some of the world’s largest investors are now betting against the dirtiest, most inefficient fossil fuels, and this includes tar sands oil and North American coal. The question for Canadian pension funds is how much money they stand to lose if their big bets on marginal fossil fuel companies turn sour.

Attribution: The Bank of England; @bankofengland