Will Trudeau transform Canada into a green energy superpower? 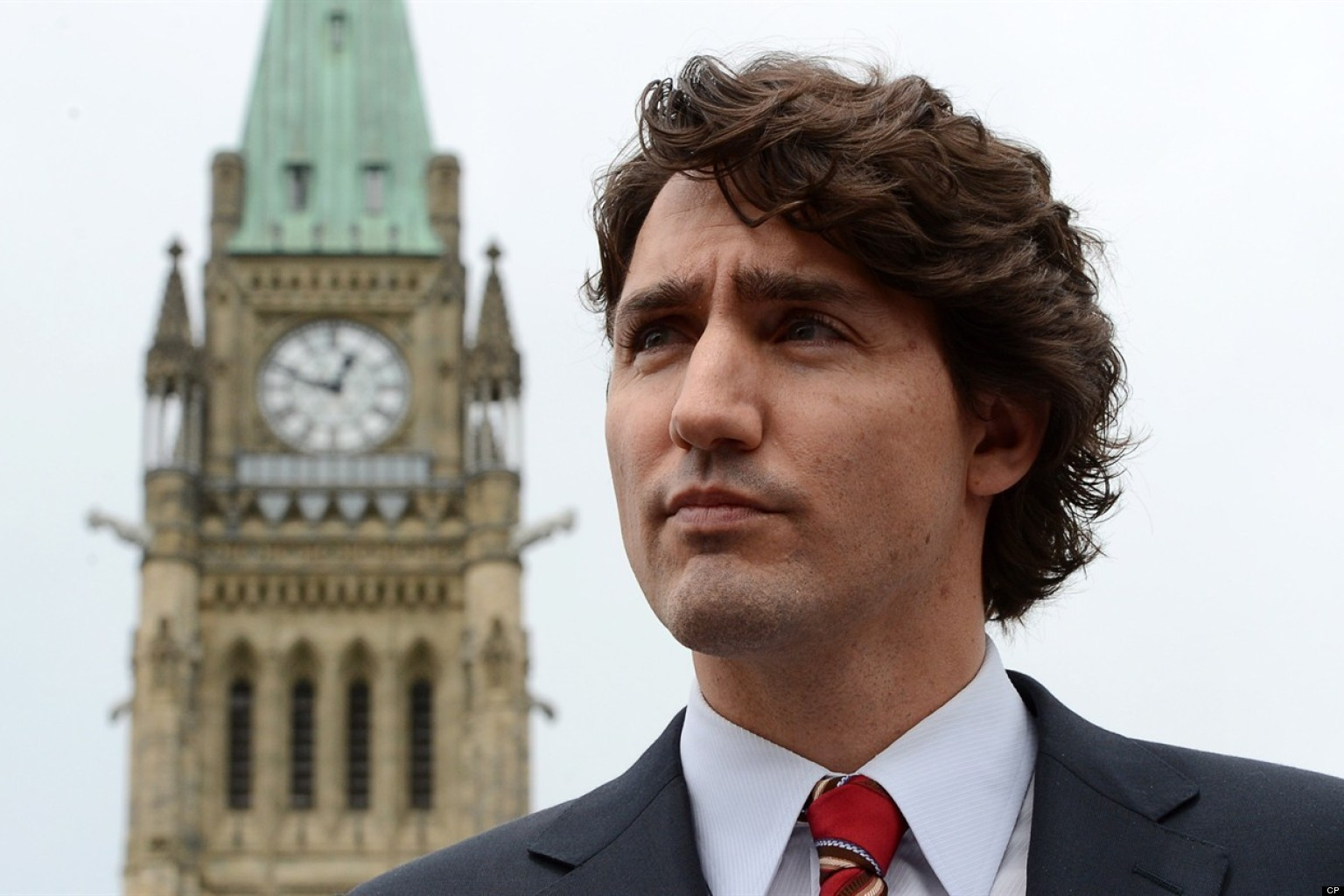 While other major economies including Germany, China, and the US have tapped into a global market widely expected to hit $1.8 trillion by 2022, Canada’s share of the green trade amounted to a paltry $7 billion – less than one per cent of the worldwide share. It's a figure that the CEC is keen to improve.

Indeed, the CEC reports that Canada has actually dropped from 14th to 19th place in worldwide clean technology exports since 2005, of which eco-friendly technology is a subset.

“Given the size and potential of the global clean energy market, the federal government must lower barriers for Canadian firms keen to export low-carbon innovations, services and know-how," states the second section of a two-part CEC report released on Oct. 26, outlining how Ottawa can tap into the green economy. "This pie is growing larger, but our share is small and getting smaller.”

“India’s ambitious solar targets have created massive potential for solar companies up and down the supply chain, and Canadian companies see India as a tremendous opportunity. But while the federal government emphasized Cameco’s $350 million uranium deal, it turned a blind eye to the fact that more than $1 billion of the $1.6 billion of agreements and announcements from Canadian and Indian companies made during the visit were solar power deals,” stated the report.

Early signs that Trudeau’s Liberals will change course are promising: his government has vowed to:

“The Liberals campaigned on a platform that recognizes environmental protection and economic prosperity can go hand-in-hand, and that clean energy infrastructure is a key climate solution," said Merran Smith, executive director of Clean Energy Canada, in an Oct. 20 media statement.

But Canadian provinces are already surging ahead towards a low-carbon future, teaming up with US states to lay the foundations of a new green economy. Ontario is joining forces with Quebec and California to implement the world’s largest carbon cap-and-trade market— a market worth $1 billion even before Kathleen Wynne signed for Ontario.

As of April 2015, Quebec alone had generated $330 million in revenue from its cap and trade program, a figure expected to rise to $2.5 billion through the selling of permits to high-polluting industries.

Such revenues are helping to fund Quebec’s transition to a low-carbon economy.

Four months later, Quebec earned another $205 million from its fourth carbon auction held jointly with California, money that will fund the implementation of measures in that province’s 2013-2020 Climate Change Action Plan.

“The carbon market is the centerpiece of Québec’s strategy for fighting climate change. In addition to ensuring GHG emission reductions, it is a green fiscal tool that bolsters the re-launching and sustainable development of our economy," said David Heurtel, whose lengthy job title is Quebec’s 'Minister of Sustainable Development, Environment and the Fight Against Climate Change.'

"By 2020, more than 3.3 billion dollars will have been invested to support Québec’s businesses, municipalities and private citizens in their transition to a low-carbon world," said Heurtel. "Together, we can fight climate change in order to ensure a better quality of life for our children."

In next-door Ontario, Wynne’s Liberals are rolling out a province-wide Smart Grid program, a $24 million initiative to fund energy storage, electric vehicle infrastructure, and micro-grids, creating more than 350 new jobs in the process.

Nearly 2,000 miles away, British Columbia’s carbon tax has been a likely – if modest– driver of economic growth since it was first implemented in 2008. In the five years to 2013, B.C. enjoyed an annual GDP growth rate of 0.5 per cent, compared to 0.4 per cent in the rest of Canada, according to a report published by Duke University’s Nicholas Institute in May 2015.

B.C.’s tax does not directly fund green energy initiatives, but it did allow the province to cut income taxes, leaving its citizens more money to spend.

B.C. is steadily building green infrastructure to power a decarbonized economy, such as new buildings that use ‘net zero carbon.’ The province is even greening its fossil fuel sector, using electricity to power gas wells instead of burning the product itself for fuel and cutting pollution rates.

“British Columbia has a growing number of clean-tech companies that have produced the services developed for the B.C. market that they can now export abroad," said Dan Woynillowicz, policy director at Clean Energy Canada. “There’s so much more the federal government can do to develop and encourage access for these clean-tech companies.”

The incoming Liberal government has already promised to provide more training on clean technology for trade officials and dedicate trade missions to promoting the sector’s growth.

For Woynillowicz, it means federal support for B.C. to export both raw renewable electrical power and clean-tech expertise elsewhere— as well as offering loans to bring down the borrowing price for major projects.

However, for Canada to truly become a green energy superpower, Ottawa will have to link up renewable energy grids between provinces. For example, B.C., with its massive hydropower potential, could act as a battery for Alberta, which boasts vast solar and wind potential.

Manitoba and Quebec likewise have massive hydroelectric potential, allowing them to serve as backup for both Ontario and Saskatchewan, while all Canadian provinces could export renewable power to the U.S.

Realizing that dream will require not only federal subsidies for renewables, but also a new national vision on the scale of America’s Clean Power Plan, which aims to slash greenhouse gas emissions 32 per cent on 2005 levels by 2030, while dramatically ramping up green energy output, CEC says.

“With a firm majority and a clear mandate, the Liberal government faces an historic opportunity to restore Canada’s credibility as a climate leader, and grow our share of the global clean energy and technology market,” states the CEC report.