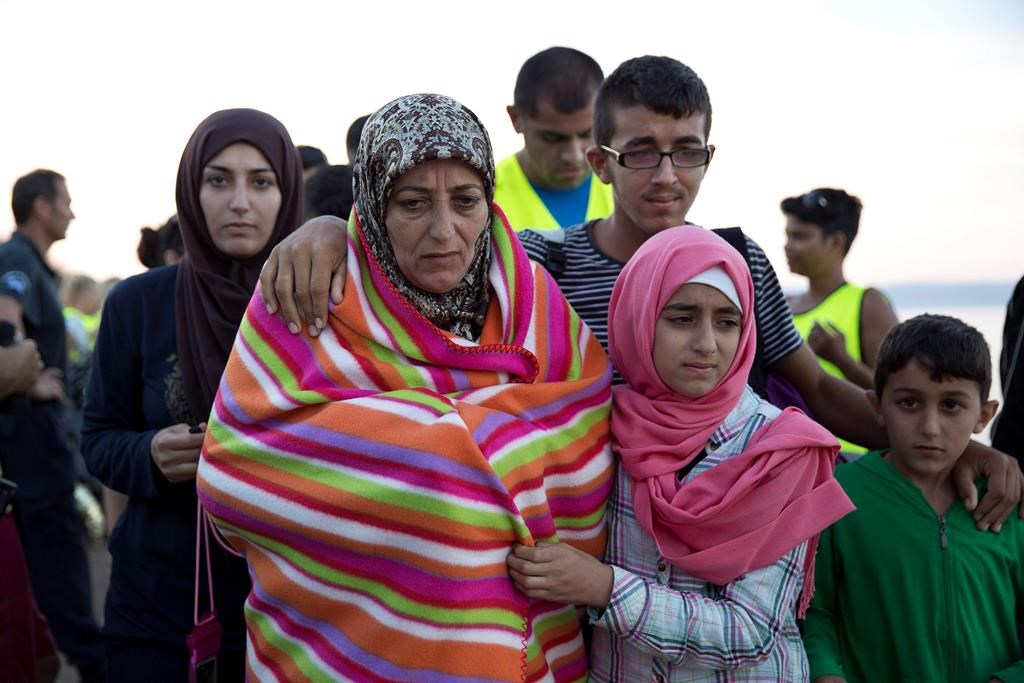 If climate change is not brought under control, the world will face more humanitarian crises such as the one unfolding in Syria, one of the world's most prominent security experts warned.

During his talk to the Global Security Forum 2015 at the Center for Strategic and International Studies in Washington, D.C., Brennan said humankind’s relationship with the natural world is a potential source of security threats.

Noting that 2014 was the warmest year on record and 2015 promises to surpass that, Brennan pointed out extreme weather, along with public policies affecting food and water supplies, can increase or create humanitarian crises.

“Of the most immediate concern, sharply reduced crop yields in multiple places simultaneously could trigger a shock in food prices with devastating effect, especially in already-fragile regions such as Africa, the Middle East and South Asia,” Brennan said.

Kimberly Flowers, the director of the center’s food security project, backs up Brennan’s assertions in an essay titled "Food Insecurity, Conflict and Stability," released Sunday in the Center’s 2016 Global Forecast.

“Lack of access to affordable food has proven to trigger revolutions and spark unrest across the world,” Flowers writes.

Flowers points out the first signs of the Arab Spring in 2011 were riots in Algeria and Tunisia over dramatic increases in the prices of basic necessities such as sugar, oil and flour.

Flowers echoes Brennan when she warns:

“In 2016, regions within the Middle East and sub-Saharan Africa will be most sensitive to food insecurity and several countries are likely to suffer political unrest and costly humanitarian crises because of their inability to meet their populations’ basic food demands.”

She calls Syria the biggest humanitarian crises of this generation, and notes nearly 10 million Syrians are presently unable to meet their daily food needs.

Flowers says that food is used as a weapon of war in the Syrian conflict, asserting that Syrian President Assad is waging a starvation campaign to purposely cut people off from humanitarian assistance.

“Points along the Turkey-Syria border that are used as aid distribution points have become violent hot spots controlled by armed men ready to use humanitarian aid as valuable leverage.”

Flowers also says Yemen faces a potential famine from extreme drought and violent conflict. In that country, a staggering 21 million people out of a population of 24.8 million are in need of humanitarian aid; of those, 13 million do not have enough to eat.

Climate change is a security risk

In July, the U.S. Department of Defense issued a report in which it said it was already observing the impacts of climate change in shocks and stressors to vulnerable nations and communities.

The report cited four general areas of climate-related security risks, including persistently reoccurring conditions such as flooding, drought, and higher temperatures. The report noted that from 2006-2011, a severe multi-year drought affected Syria, contributing to massive agriculture failures and population displacements.

An accompanying news release to the report stated: “The report finds that climate change is a security risk, Pentagon officials said, because it degrades living conditions, human security and the ability of governments to meet the basic needs of their populations.”

The Department of Defense identifies its primary responsibility as protecting national security interests around the world.

“It is in this context,” the release continued, “that the department must consider the effects of climate change – such as sea level rise, shifting climate zones and more frequent and intense severe weather events – and how these effects could impact national security.”