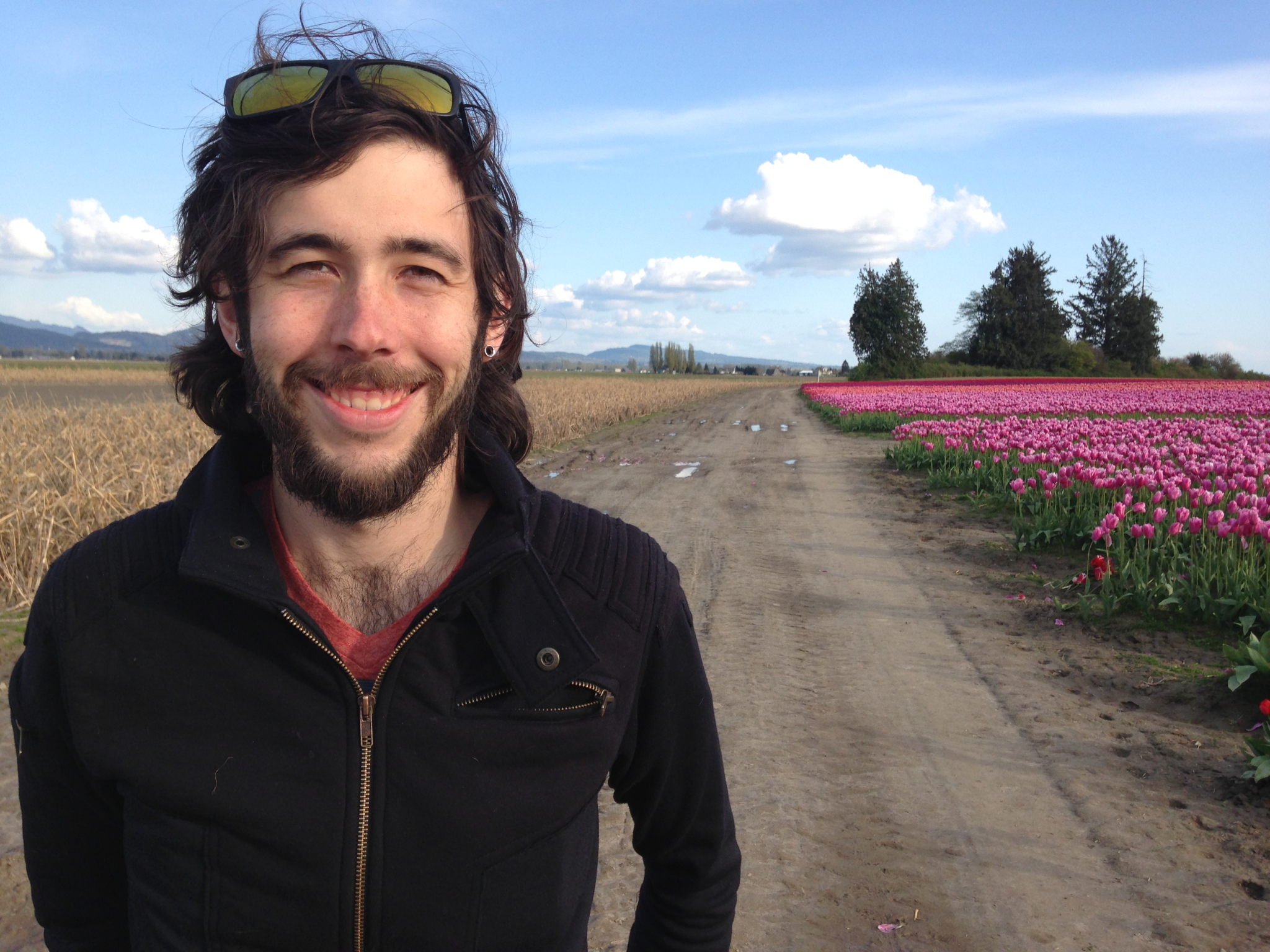 The Interfaith Moral Action on Climate and the Climate Crisis Coalition are calling for people to gather in public places on December 4, 5 and 6 and take 30 minutes to reflect on their concerns and hopes for climate and its impact on society. More on the campaign may be found here.

The two groups also want people through any form of reflection, such as meditation, to offer encouragement to the delegates in Paris, the victims of recent terrorism in Beirut and Paris, and each other.

The three days of contemplation land midway through the Paris climate summit, COP21.

“I’m really passionate about climate disruption,” Carroll told National Observer. “I think it’s one of the most important issues facing my generation, our children.”

Carroll's friend, Tom Stokes, came up with the idea after hearing about the mass meditations in Sri Lanka, where the Sarvodaya Buddhists have used contemplation to try and broker peace between different factions.

“I just got really excited about the potential to do something similar here, potentially on a global scale,” Carroll said.

In just a couple of days word of the event has reached a few thousand people.

Camilla Norris, an undergraduate in the arts program at the University of British Columbia, plans to participate in the three days. She called climate change a moral issue that involves everyone.

“In a world of terrorism, dysfunctional governance and climate disruption, it’s hard to be optimistic,” Norris said. “But we can and must be hopeful. This project is the best way I can contribute to this hope.”

Meditations being organized on the UBC campus

Norris, 19, is organizing meditations on the UBC campus along with UBC’s 350.org group. She noted the campus has roughly 40,000 students.

Carroll said for him, it’s really about people coming together and thinking about the various issues.

“If we can have even a few communities where people normally wouldn’t interact across different religious groups or socio-economic and spend time together and recognize they care about the same things and these issues affect all of them, then honestly I think this will be a success.”