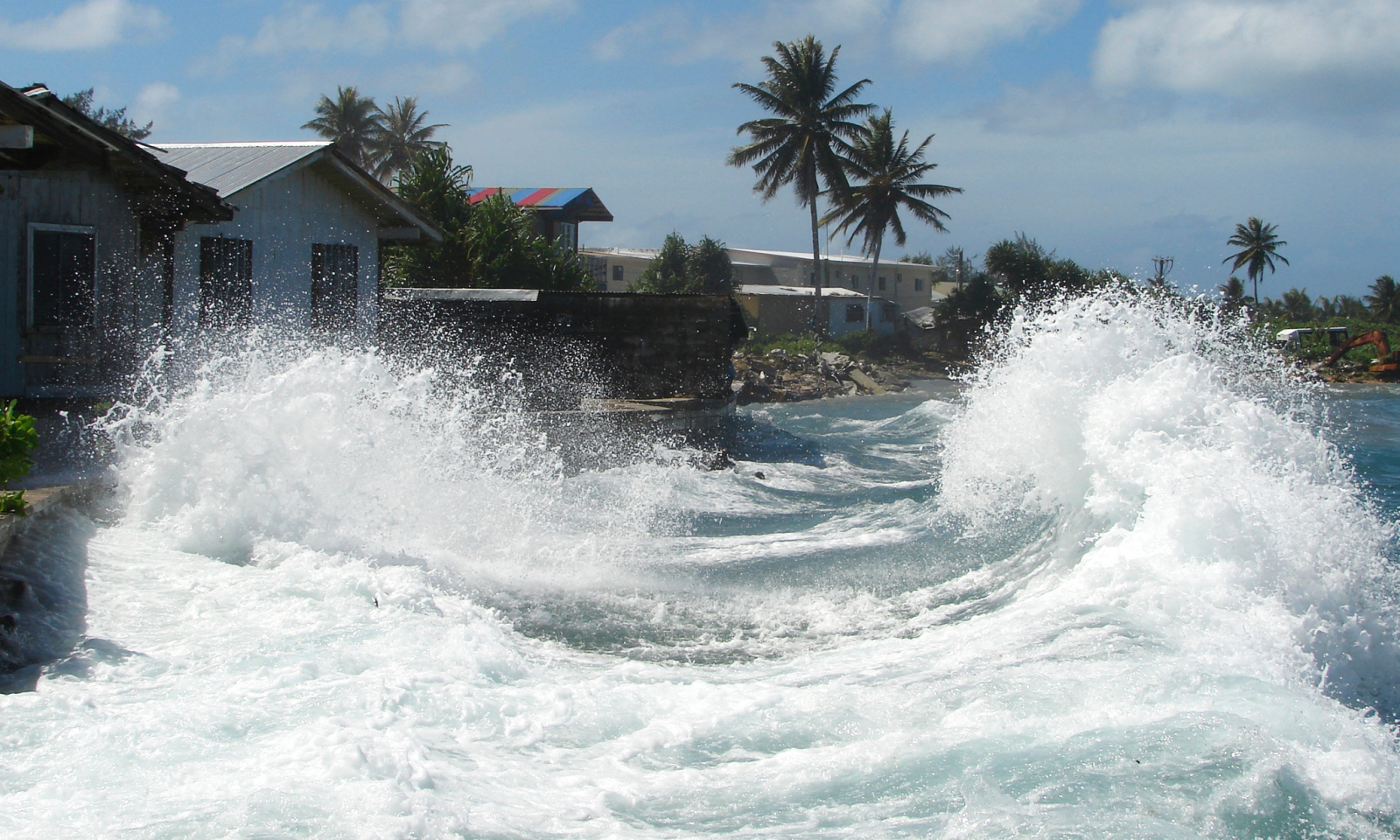 Prime Minister Justin Trudeau made the announcement Friday at the summit of Commonwealth leaders in Malta, where the battle against global warming is becoming the dominant issue.

The money is part of Canada's commitment towards an international climate fund seeking to raise US$100 billion annually by 2020.

"Canada is back and ready to play its part in combating climate change and this includes helping the poorest and most vulnerable countries in the world adapt," Trudeau said in a statement.

The announcement comes ahead of next week's international climate change summit in Paris.

French President Francois Hollande is to deliver an unusual address on climate issues to the Commonwealth meeting in advance of the Paris talks.

Trudeau is also rubbing shoulders with royalty at the Malta summit.

Trudeau took part in a lunch with Queen Elizabeth, the 89-year-old monarch who royal watchers say may be attending her last Commonwealth meeting.

The summits are only held every two years and the next two are scheduled to be far from Europe.

In recent years, the Queen has avoided long-distance travel.

Trudeau met outside the conference with Prince Charles and the prime minister is to deliver the toast to the Queen at the Friday night leaders' dinner.