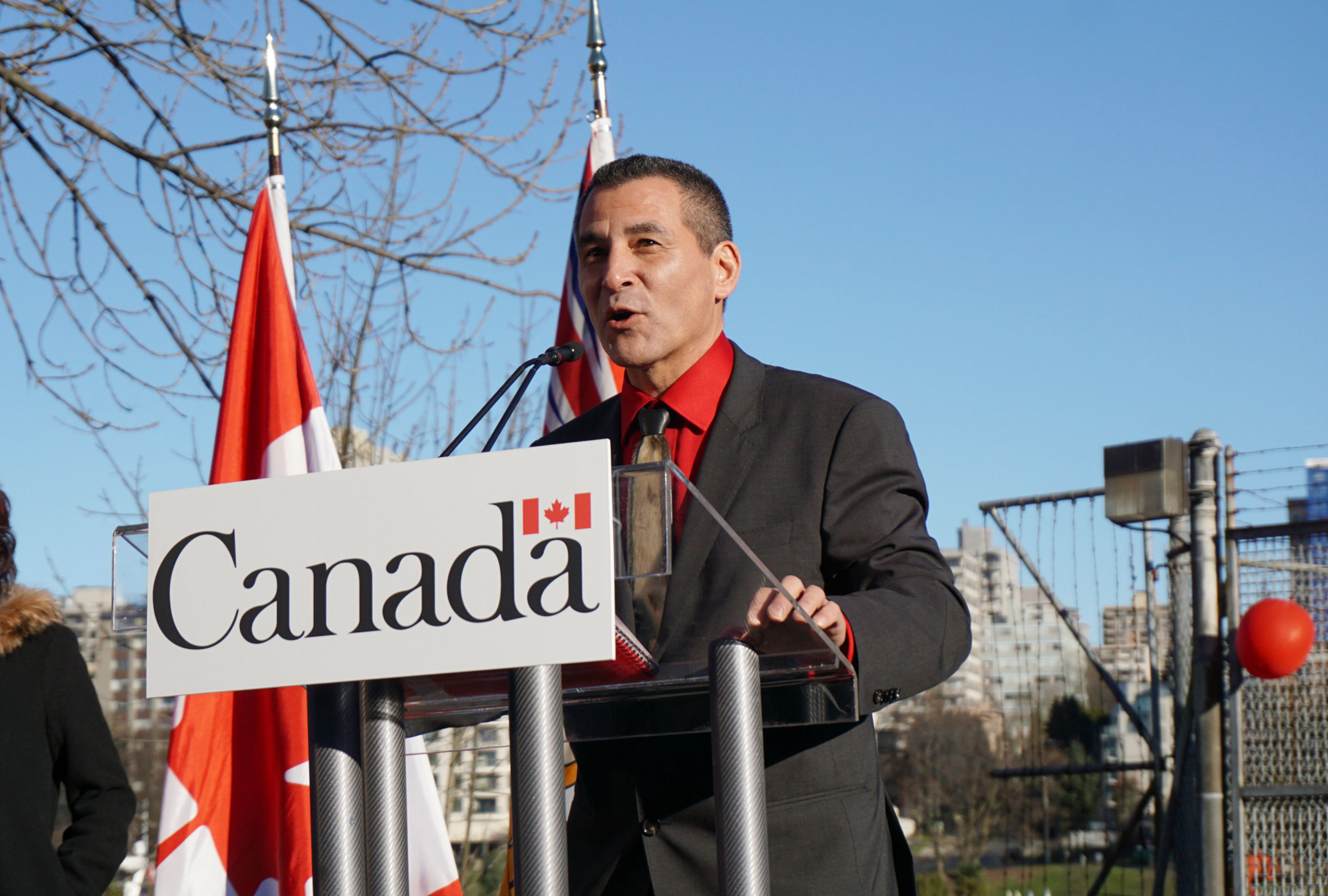 The Trudeau government delivered on yet another one its election promises on Wednesday, when it vowed to re-open the Kitsilano Coast Guard in Vancouver, B.C. "as soon as possible."

Fisheries, Oceans, and Canadian Coast Guard Minister Hunter Tootoo, who made the announcement outside the former Kitsilano Coast Guard Station, said that preliminary work to restore the first response site has already begun.

"Given the large volume of marine traffic and cargo that moves in and out of this port, it is important that the Canadian Coast Guard has an active and visible presence on these waters," he told reporters, local politicians, Indigenous leaders, and stakeholders.

"The Canadian Coast Guard’s top priority is, and always will be, the safety of mariners and the protection of our marine environment."

The Kitsilano Coast Guard was shuttered by the Harper government in early 2013, leaving the closest base to Vancouver in the nearby city of Richmond, B.C. Its closure was met with widespread opposition across the province, amidst concerns that the decision would put lives at risk.

Though Tootoo did not provide a timeframe or budget for the station's re-opening, he said analysis on the building, which has been collecting mould, will begin immediately. He will also remain in Vancouver throughout the week to consult municipal, provincial, and Indigenous governments on how the facility can best respond to the community's needs.

“It’s about enhancing our ability to respond to marine emergencies,” he said simply. “I want British Columbians to know I am listening to their concerns.”

The minister was joined in his announcement by B.C. Premier Christy Clark, Vancouver Mayor Gregor Robertson and Canadian Coast Guard Commissioner Jody Thomas, who greeted the news warmly. The Canadian Coast Guard saves, on average, 15 lives per day, and the Kitsilano Coast Guard in particular responded to more than 300 calls annually.

Shutting down the facility "a mistake"

"It's so important to have this facility here to make sure that our shipping is done safely, or that we are there for quick response in case of issues arising, and there to save lives," said Clark.

"We saw this very recently in Tofino with the tragedy after the Leviathan [II] capsized. The Canadian Coast Guard was there within minutes."

The premier called former prime minister Stephen Harper's decision to shut down the facility "a mistake," and reaffirmed her delight that the Trudeau government "heard the call" of B.C. to restore it to full capacity. When bunker fuel leaked from the MC Marathasa into Vancouver's English Bay earlier this year, critics also believed that had the Kitsilano Coast Guard station been open, it could have mitigated the safety risk to mariners in the bay and Burrard Inlet.

"It's great news for safety here in our important harbour," added Vancouver Mayor Gregor Robertson. "This is a very important site in the history of this place for all people here, and I think it's a remarkable commitment to re-open the Kits Coast Guard base."