Canada to match donations for Syrian war victims until Feb. 29 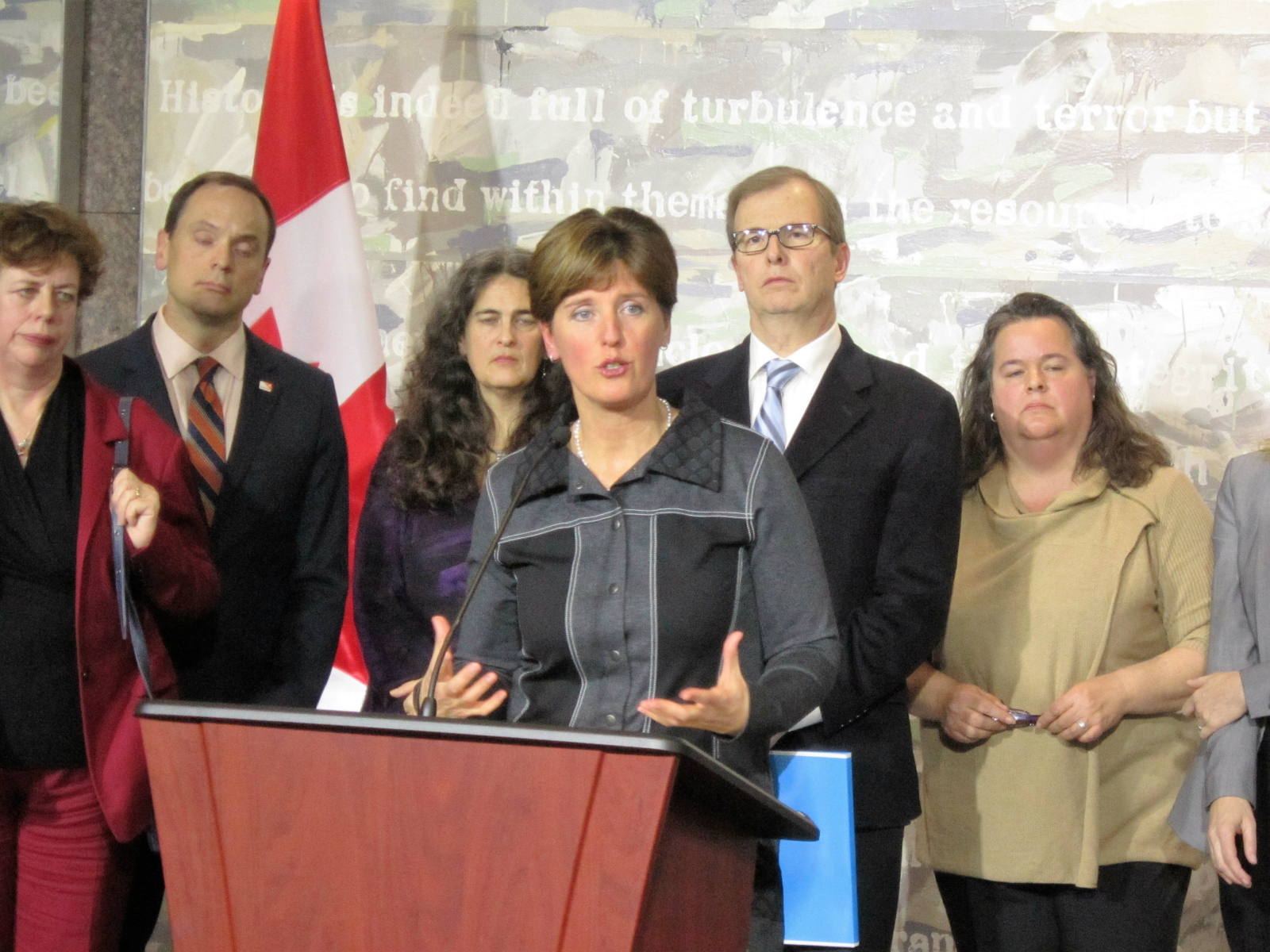 The federal government is extending its deadline for individual charitable donations for the Syria Emergency Relief Fund to Feb. 29 – and Ottawa is matching funding dollar for dollar up to $100 million.

Marie-Claude Bibeau, Minister of International Development and La Francophonie, announced in Ottawa on Jan. 6 that the government-administered fund will help provide basic humanitarian needs for Syrian war victims including shelter, food, health care and water. Canadian aid will also fund protection and education for conflict-affected people both inside in Syria and in Jordan, Lebanon and Turkey.

“The Government of Canada has taken a dual approach to the refugee crisis by supporting resettlement in Canada and relief efforts abroad. The extension of the deadline for matching funds will better allow Canadian charities to provide urgent relief and support to the children and families affected by the ongoing Syrian crisis,” said Bibeau.

After nearly five years of war, 7.6 million Syrians are internally displaced, another 4.3 million are refugees seeking shelter in both neighbouring countries and the West, and an estimated 250,000 people have been killed. All told, more than half or Syria’s pre-war population has been forced to flee their homes since fighting first broke out in 2011.

“There is still no end to this conflict in sight and if there ever is time to make a donation it is now,” said David Morley, president and CEO of the United Nations Children’s Fund (UNICEF)’s Canada branch.

Describing the war in Syria as “unrelenting,” Morley warned that Syrian children were at risk from diseases such as measles, polio, and pneumonia, all illnesses that are easily preventable in Canada.

In addition, Morley said that “indiscriminate bombing and shelling,” had destroyed sanitation infrastructure in areas of heavy fighting, leaving millions of Syrians at risk of disease.

“Syrian children and their families have endured nearly five years of brutal war. They’ve witnessed unspeakable violence. They’ve been deprived of their most basic needs. They’ve been forced to leave their homes,” said Morley.

Complicating matters yet further is the self-styled Islamic State (IS), whose militants have occupied large swathes of territory in both Syria and Iraq, denying access to aid workers and international organizations dedicated to helping people affected by war.

In recent months, anti-IS forces have clawed back some territory from IS including the Iraqi city of Ramadi in late December, allowing both UNICEF and other aid agencies to assist local people scarred by war.

Morley told National Observer that UNICEF’s immediate priority would be providing healthcare in areas retaken from IS, before assessing children’s educational needs and any psychosocial care that may be required for both youth and adults. This will likely include help for children recruited as child soldiers by militants.

But children remain especially vulnerable in war zones such as Syria and Iraq, as they may face other risks such as being forced into prostitution, even if they are not recruited as child fighters. Many other children in Syria have missed years of schooling due to the civil war, a fact brought home for Morley when he met one refugee girl carrying a book who had forgotten how to read it.

For Morley, it was a sad reflection of a country that before 2011 boasted a 90 per cent primary school enrollment rate.