Hand of Trump seen behind pepper-spray attack outside Muslim centre 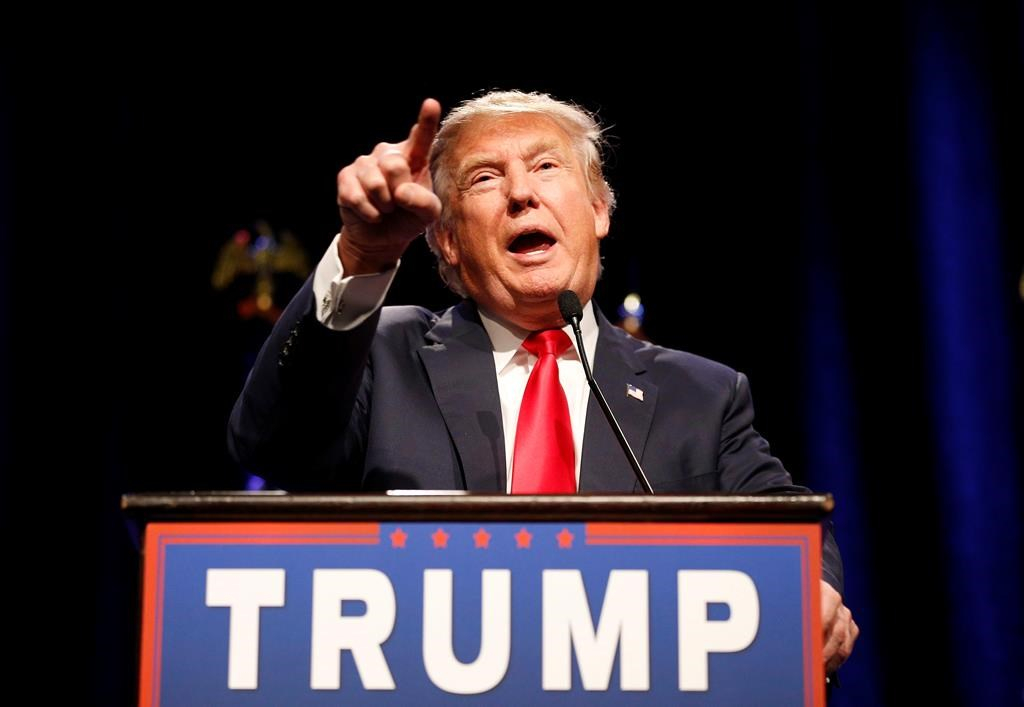 A Muslim community organizer sees the hand of Donald Trump in a Friday night pepper-spray attack on a crowd of people outside a Vancouver Muslim centre that sent one toddler to hospital.

“Absolutely, without a doubt. Why would anyone come out of his way to spray people he never met, including a one-year-old toddler?” said Tarek Ramadan, an event and outreach coordinator at the Muslim Association of Canada’s Vancouver office.

In his view, prominent political figures such as Trump gave the pepper-spray attacker and others who carry out hate crimes the idea that Muslims are terrorists, backward-thinking, or are opposed to the West.

“I think what happened on Friday night is probably a result of that,” said Ramadan.

The attack occurred shortly after 10:30 pm on Jan. 8, when a cyclist pepper-sprayed approximately 15 people outside the Muslim Association of Canada Centre on Vancouver’s Kingsway Street, according to the Vancouver Police Department. The attacker then fled the scene on his bike.

A number of people suffering from the effects of the pepper spray had to be taken away in an ambulance – including the toddler – and some other victims vomited. Police continue to hunt for the suspect and are treating this incident as a hate crime.

Those attacked were part of a 100-strong gathering attending a welcome night and dinner for Syrian refugees.

“This isn't who we are — and doesn't reflect the warm welcome Canadians have offered,” Prime Minister Justin Trudeau posted on Twitter the following day.

If the pepper-spray attack is a hate crime as police suspect, it would be the latest in a series of Islamophobic incidents across Canada over the last several months. Last fall, a Muslim lady in Montreal had her headscarf ripped off in an assault that left her on the ground, an attack that may have been inspired by heated debate over the wearing of niqabs during the federal election.

Soon after the Paris terror attacks last November, an Islamic centre in Ontario was torched in an arson attack, while a mosque in Calgary suffered a break-in by thieves who stole a computer and donation boxes.

“We don’t want to over dramatize but there have been attacks on several Islamic centres in Canada, there’s also been Muslim girls being subjected to abuse and attacks,” said Ramadan.

South of the border, Donald Trump has continued to stoke fears by calling for a federal government database to monitor Muslims, make them carry special identification, impose a ban on Muslims entering the US, and has promised to deport Syrian refugees if he is elected president come November.

On the same day that refugees in Canada were pepper-sprayed, a Muslim woman in a hijab was ejected from a Trump rally after she stood up in silent protest when the Republican candidate claimed that Syrian refugees were affiliated with the self-styled Islamic State. The woman was booed and jeered at by Trump supporters as she was removed.

Ramadan’s message to those people who attacked Muslims was a blunt one.

“Grow up and join humanity.”