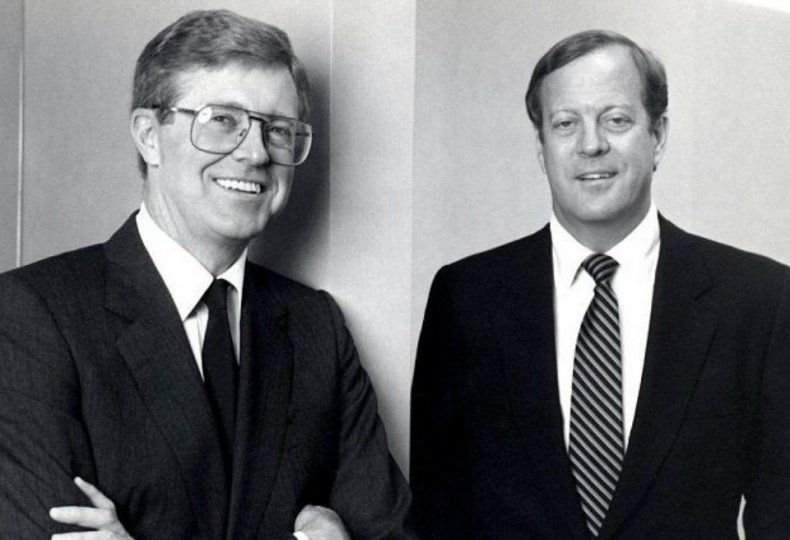 Fred C. Koch, the father of the billionaire Koch brothers - who own extensive holdings in the Alberta oil sands valued at billions of dollars - helped build the third largest oil refinery in Nazi Germany, New Yorker journalist and author Jane Mayer alleges in her new book.

According to the Times, Ken Spain, a spokesman for Koch Industries, said, “If the content of the book is reflective of Ms. Mayer’s previous reporting of the Koch family, Koch Industries or Charles’s or David’s political involvement, then we expect to have deep disagreements and strong objections to her interpretation of the facts and their sourcing.”

Mayer has written a number of investigative articles on the Koch brothers, Charles and David, including looking at whether the brothers operated their own covert spy network.

The Times reports that Mayer “credits groups financed by the Kochs and their allies with providing support for the Tea Party movement, along with the public relations strategies used to shrink public support for the Affordable Care Act and for President Obama’s proposals to mitigate climate change.”

In May 2015, National Observer’s Bruce Livesey published an investigative feature detailing, among other things, how the Koch brothers were planning to build a 60,000 barrel per day bitumen extraction project in Alberta; at the same time they spent millions bankrolling climate change denial groups and backing the Republicans in their bid to see Keystone XL built.

Previous stories in the Vancouver Observer detailed how the Koch brothers were buying up oil sands property and how they donated hundreds of thousands of dollars to the right-wing think tank, The Fraser Institute.